Alex Arnell recieved a BA (hons) in Fine Art Painting from University of East Anglia 1999. He has worked part time in a primary school making art with children ,so this has had a huge influence on the freedom and youthful spirit in his work. As for the diversity and varied choice of his subjects and handling, Alex Arnell wants to make art that is not contrived or elitist, so he tries to trust and follow his instints with regard to ideas and media choice.

Once Alex Arnell is involved in making art, the work usually becomes processed and lead from his mood at the time, and this will dictate how the artwork is resolved. His art is usually signed 'Alex Arnell' or tagged 'Sell Out'. 'Sell Out' is simply a tag for his outdoor work, when sometimes he might give away work for free, blu tack it to a wall or make it in a medium that can rub off (like chalk). The words 'Sell Out' have become synonimous with the world of Graffiti/street art, an insult thrown at artists who have used the streets as a platform make money from their art, seemed somehow humorously appropriate to Alex Arnell.

In speaking on his art, Alex Arnell says..

"As much as I dont like talking about my art, I feel there maybe some confusion about the breadth and chaotic nature of my practice, so here I feel it necessary to attempt to explain. Increasingly since moving to London in 2009, influenced by the abundance of street art all around me, I have found myself making art in outdoor spaces. Alongside this I have also continued my studio practice- usually painting and often with galleries/ indoor spaces in mind-but the boundaries blur. Audience response is also crucial to my development. I want to make art that the public will engage with/find interesting. On the street/ in outside spaces, where there are people around, there might become a performance aspect to my art making, or it might become interactive." 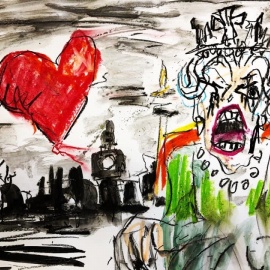 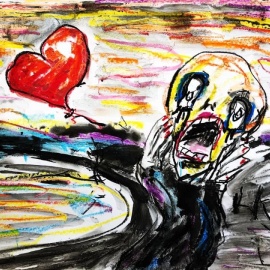 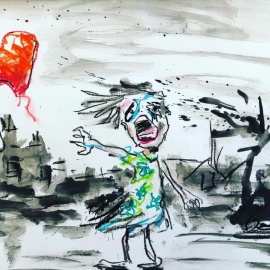 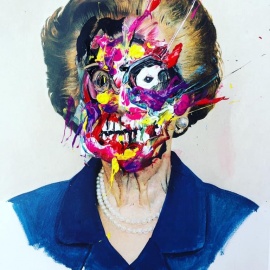 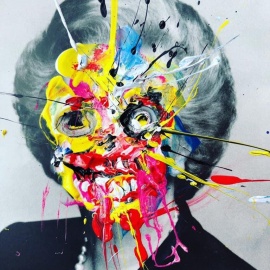 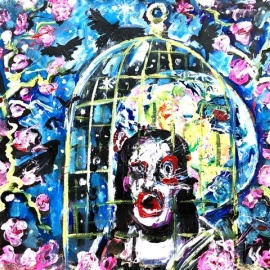 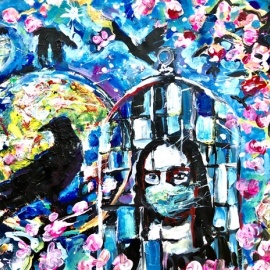 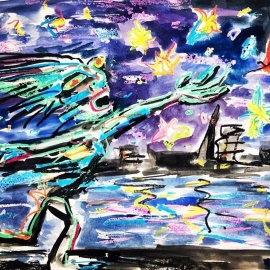 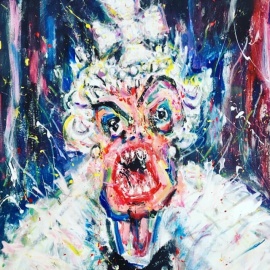 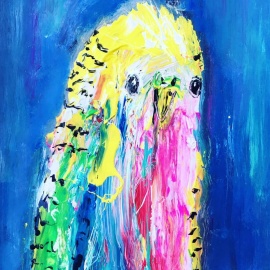 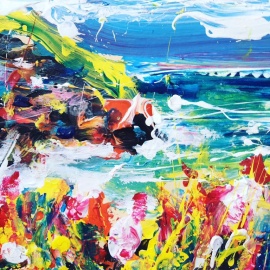 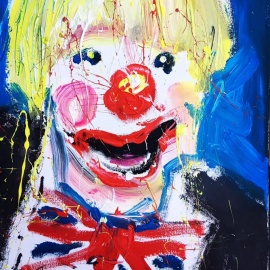 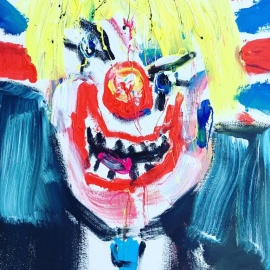 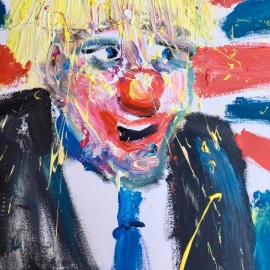 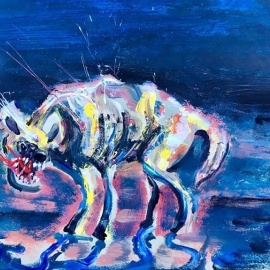 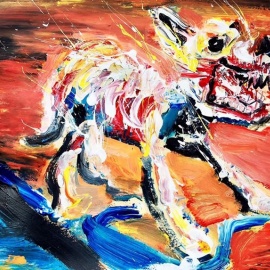 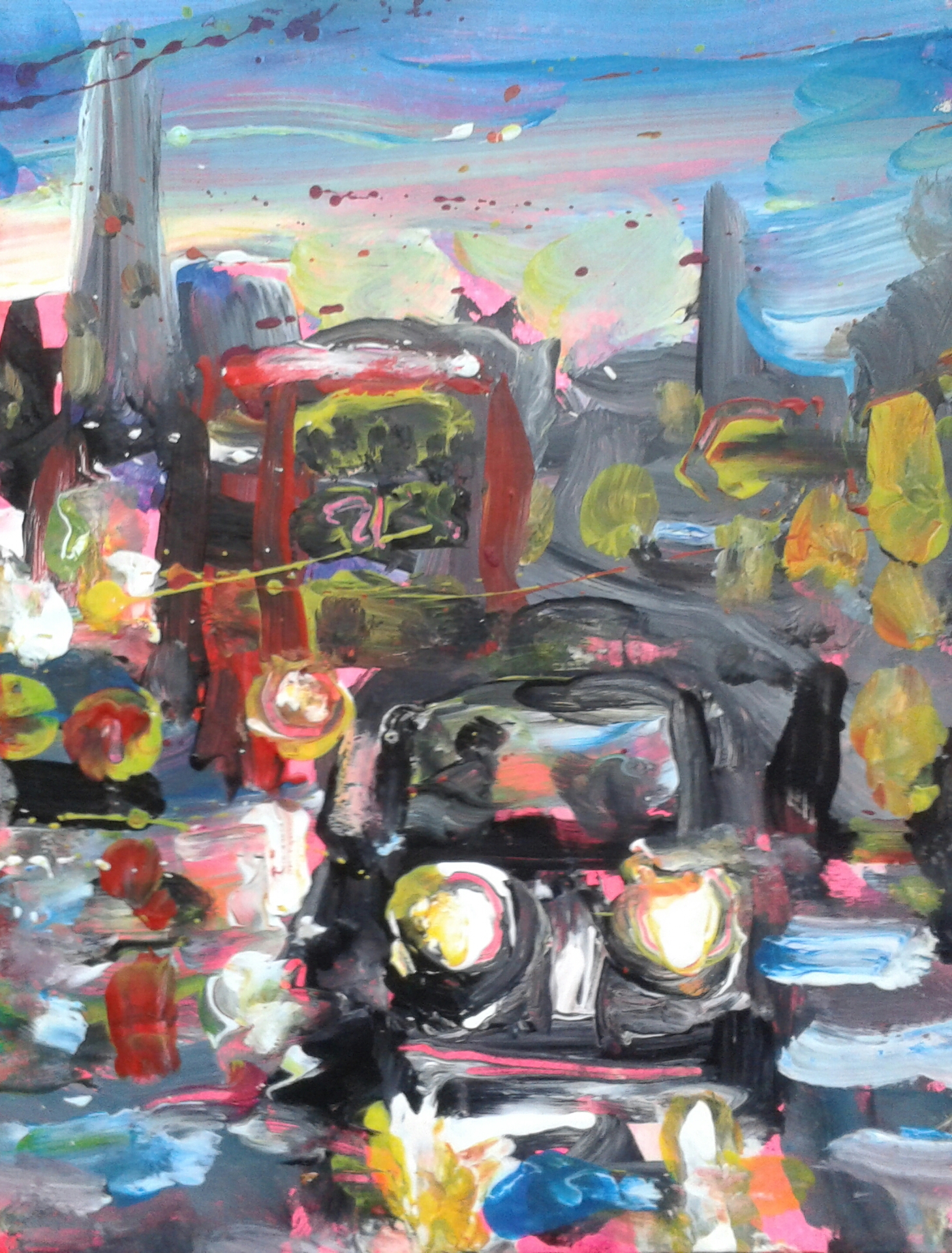 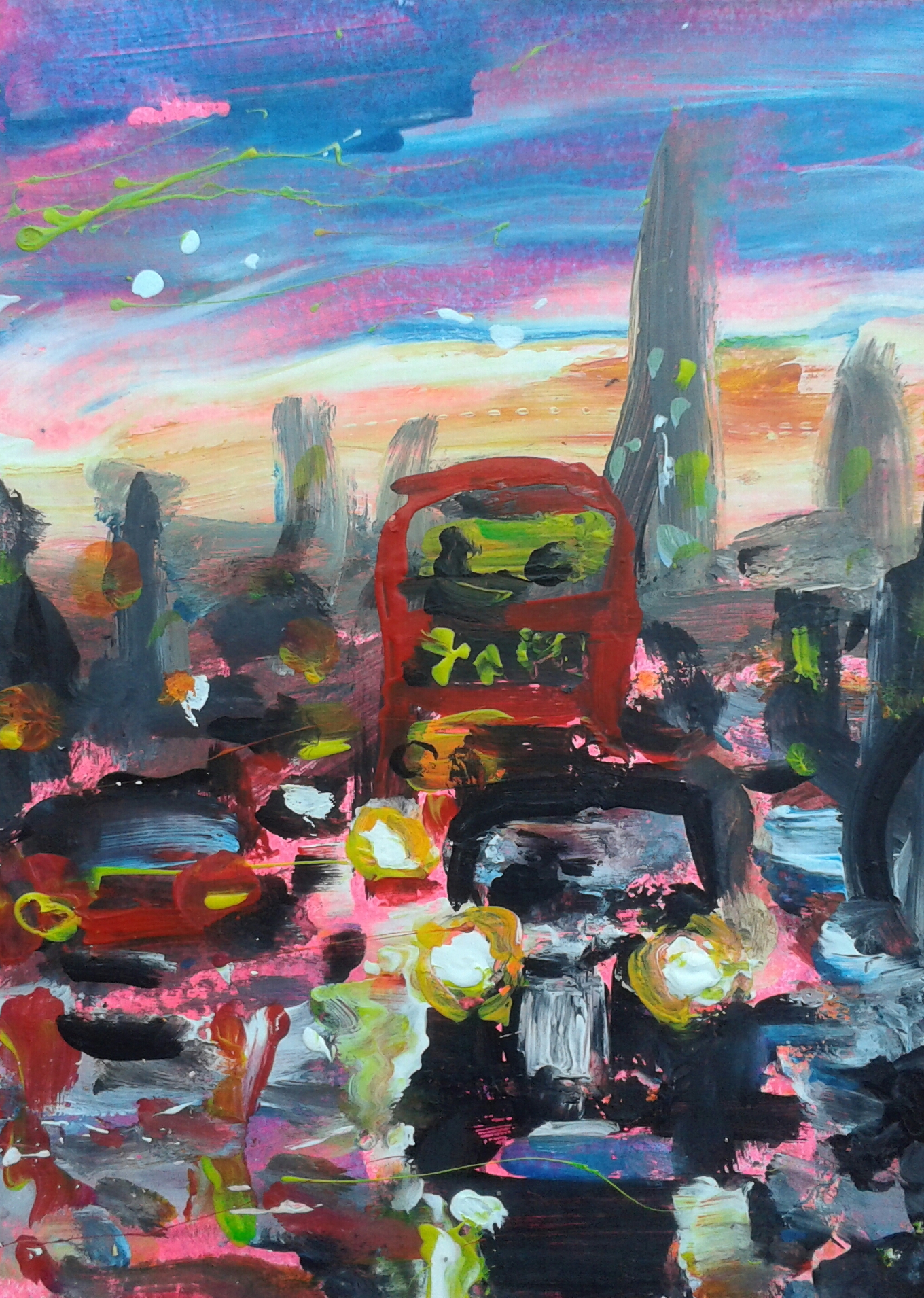 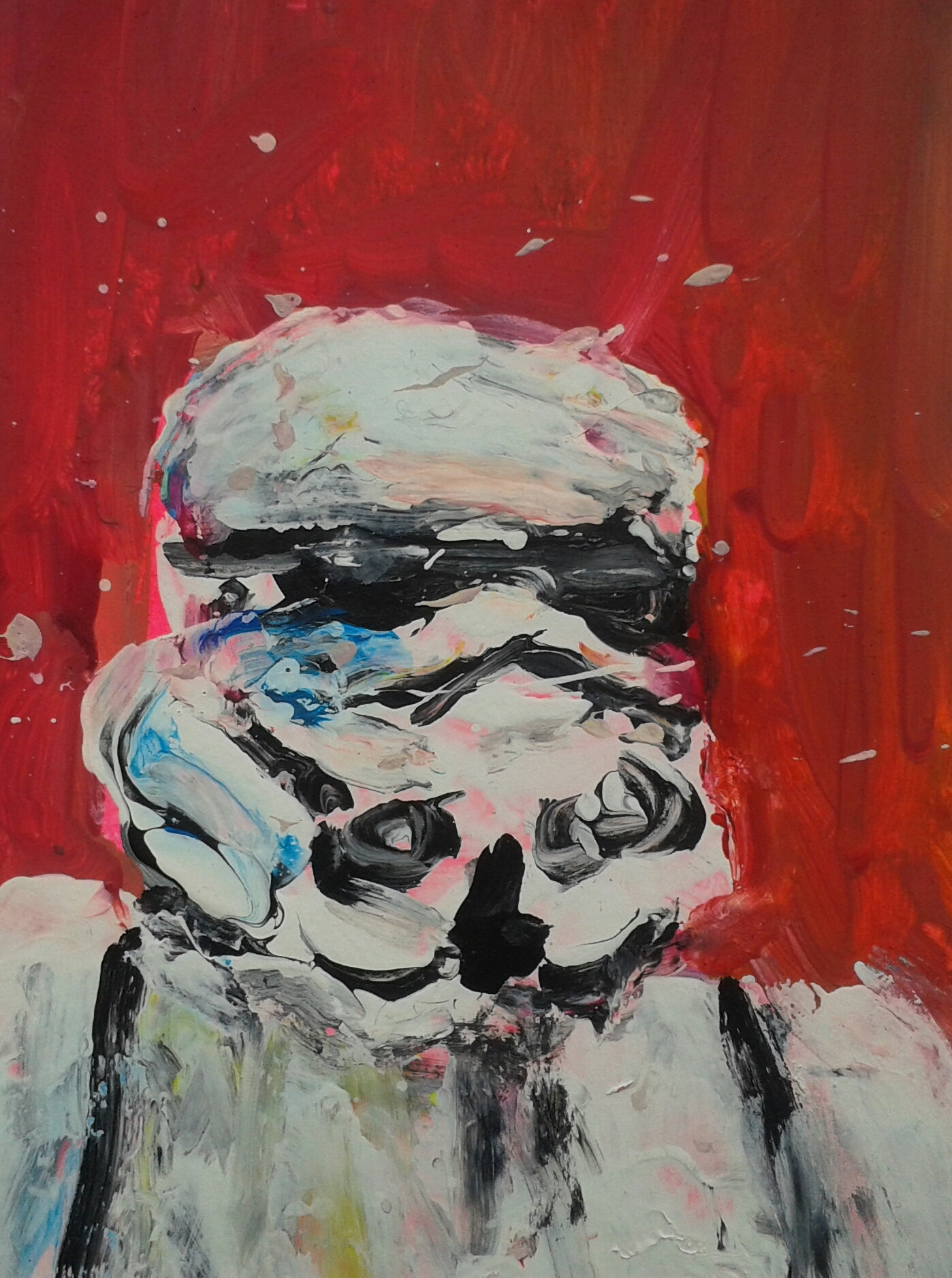 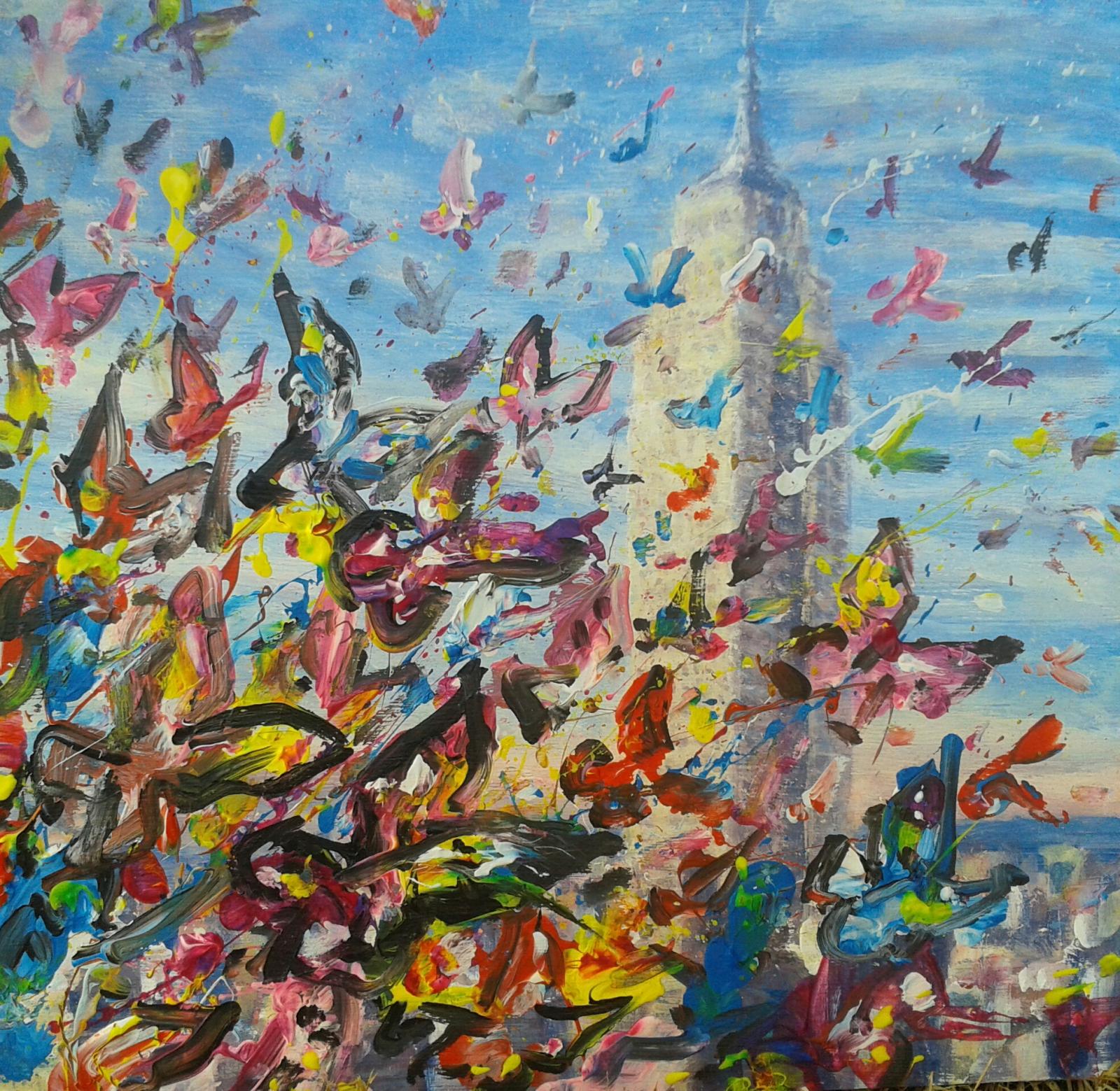 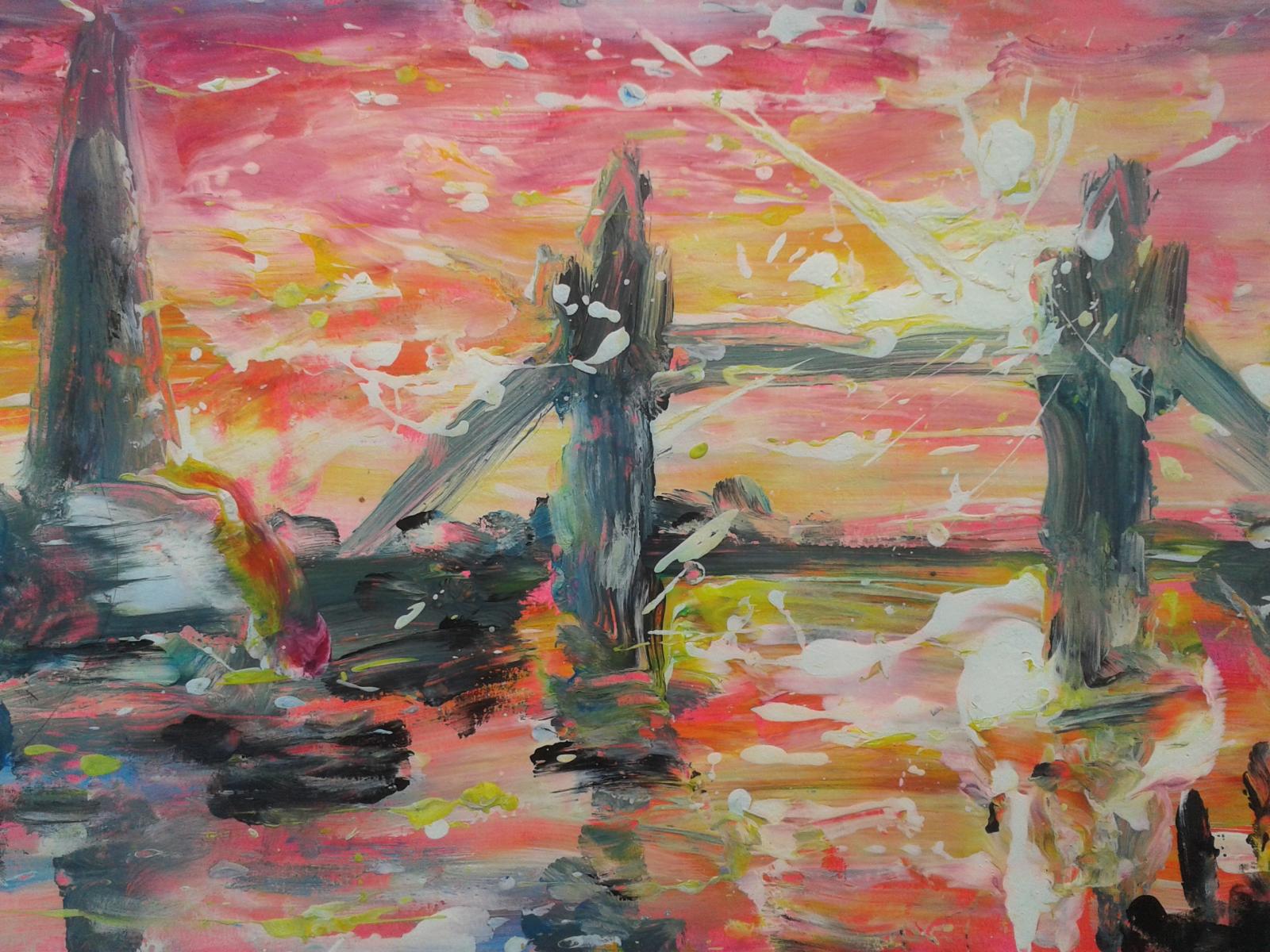 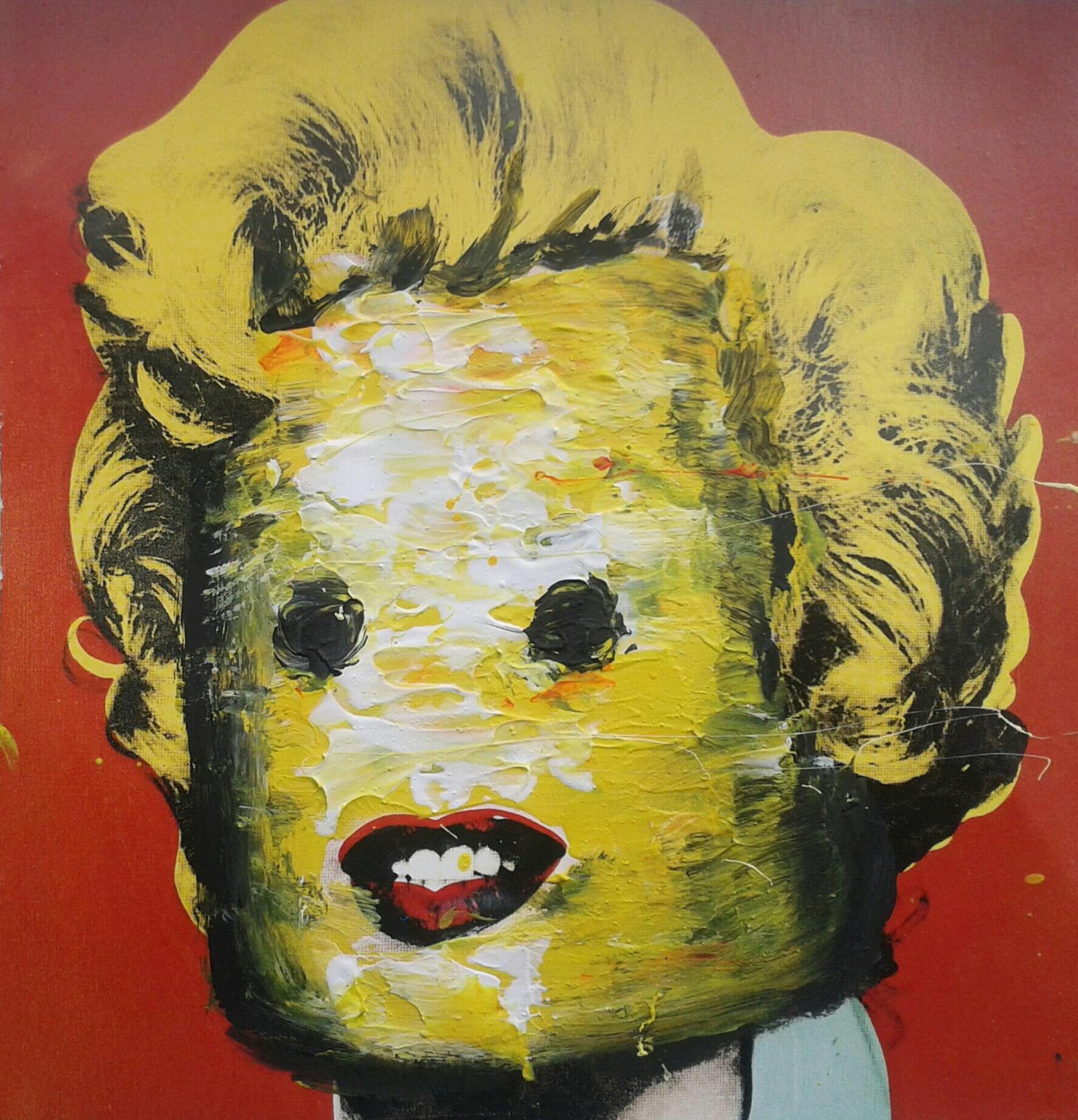 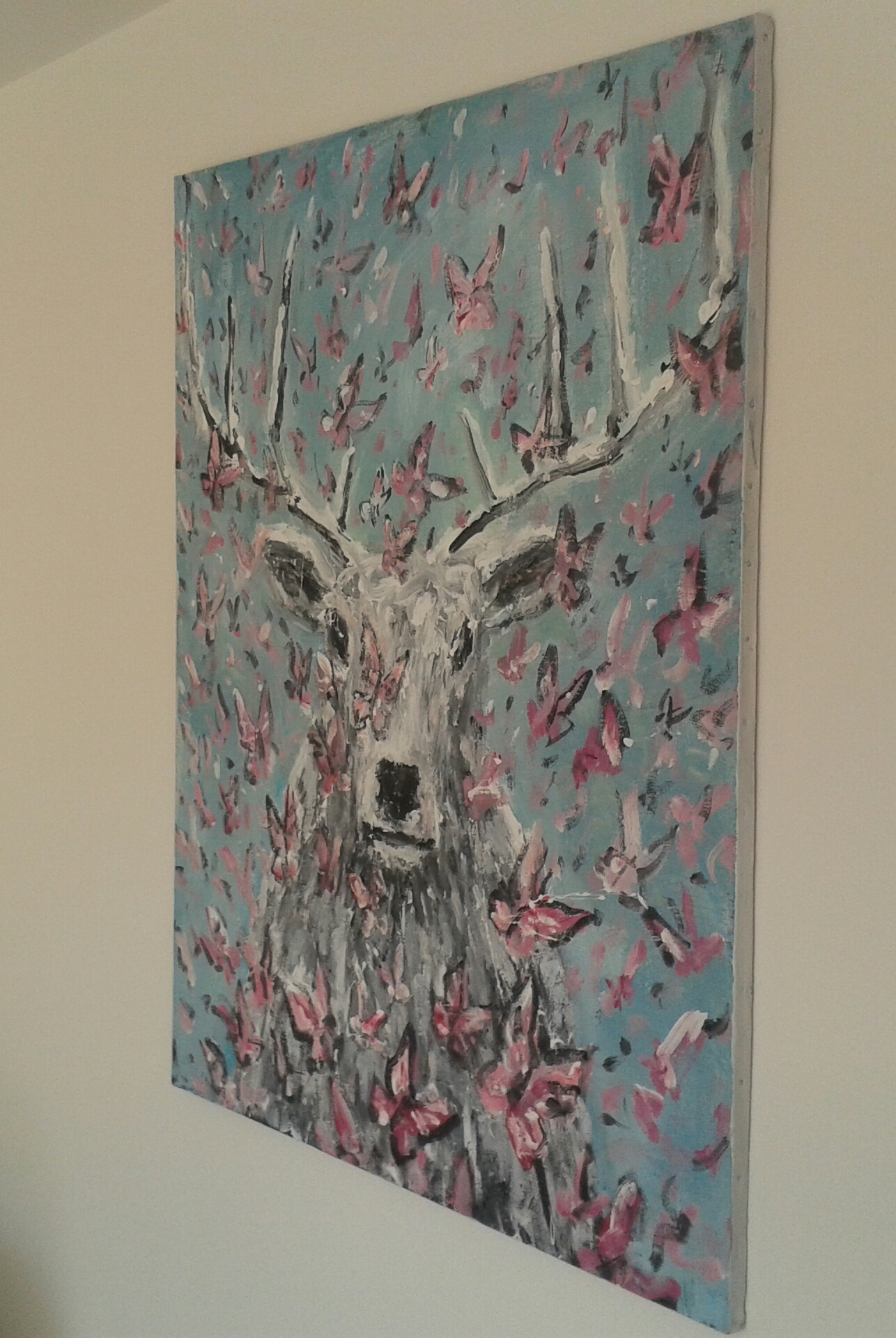