I have a great passion for simple and pure lines of geometry. I like the idea of ​​transforming them into art creating shapes through straight lines. My work varies between the purity of forms and the creation of elements that sometimes give the notion of organic forms.

There is no exact mathematical definition for a straight line, but we can say that a line is a one-dimensional geometrical figure, that is, it has only one dimension. But despite this, we can only measure the length of objects in a straight line.

The existence of this ambiguity makes simple lines a big mystery to me.

I try to find a bridge between straight lines and the sensitivity that emanates from art. The idea of ​​being able to move the lines inside my screen fascinates me.

Many of the topics covered in my work deal with issues such as the universe, energy, movement, union and intimate feelings transformed into geometry.

Work with overlapping layers of paints and with transparencies. In some works there are dozens of layers carefully worked, generating a certain movement and creating that feeling of energy that I like so much.

In some moments I simply like to "play" with straight lines and shapes creating a kind of geometric pieces that "rain" on my canvas.

Each painting that is born in my linear universe is contaminated by an energy of a lot of positivity and a real search for the balance between lines, shapes and energy.

Everything in the universe is mathematical. I believe that geometry radiates the universe. 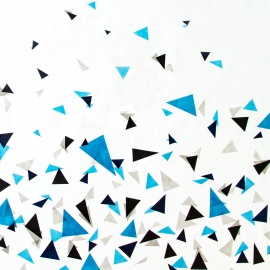 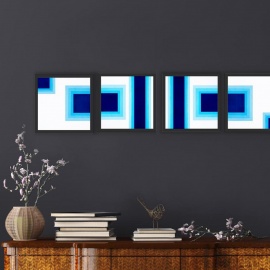 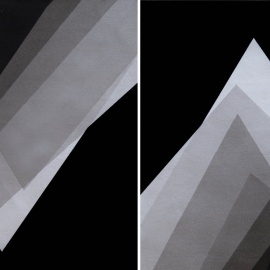 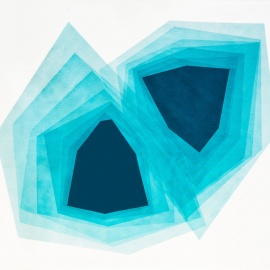 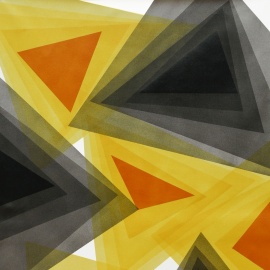 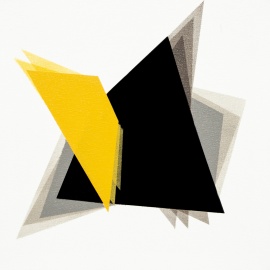 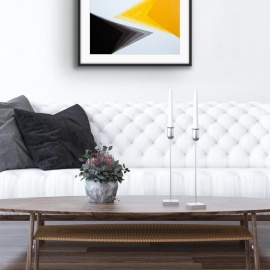 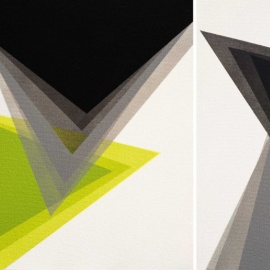 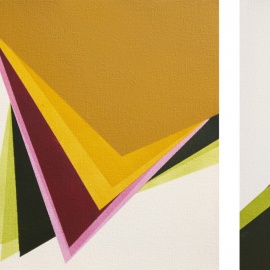 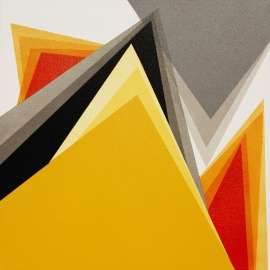 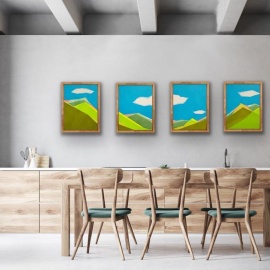 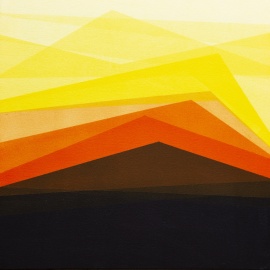 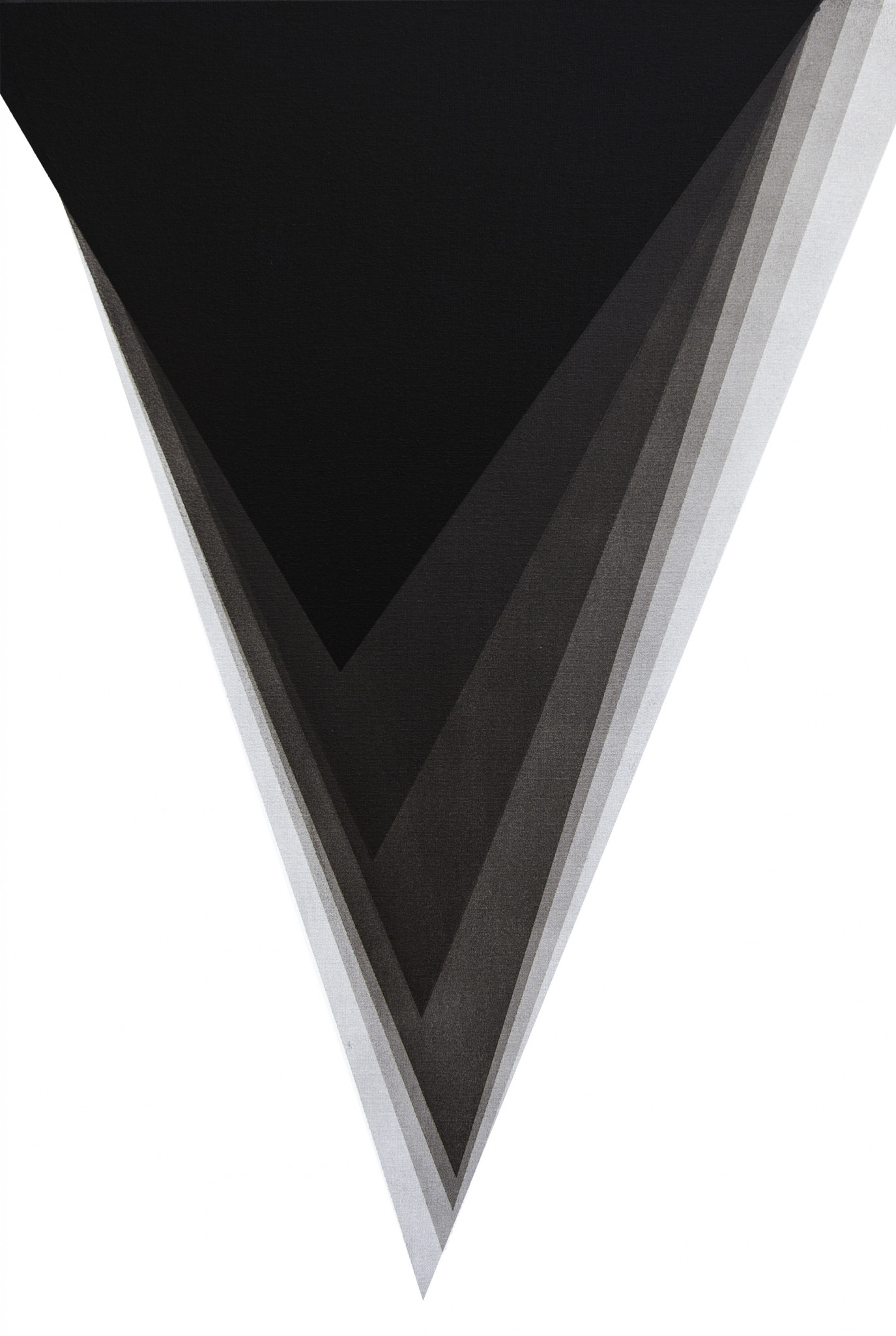 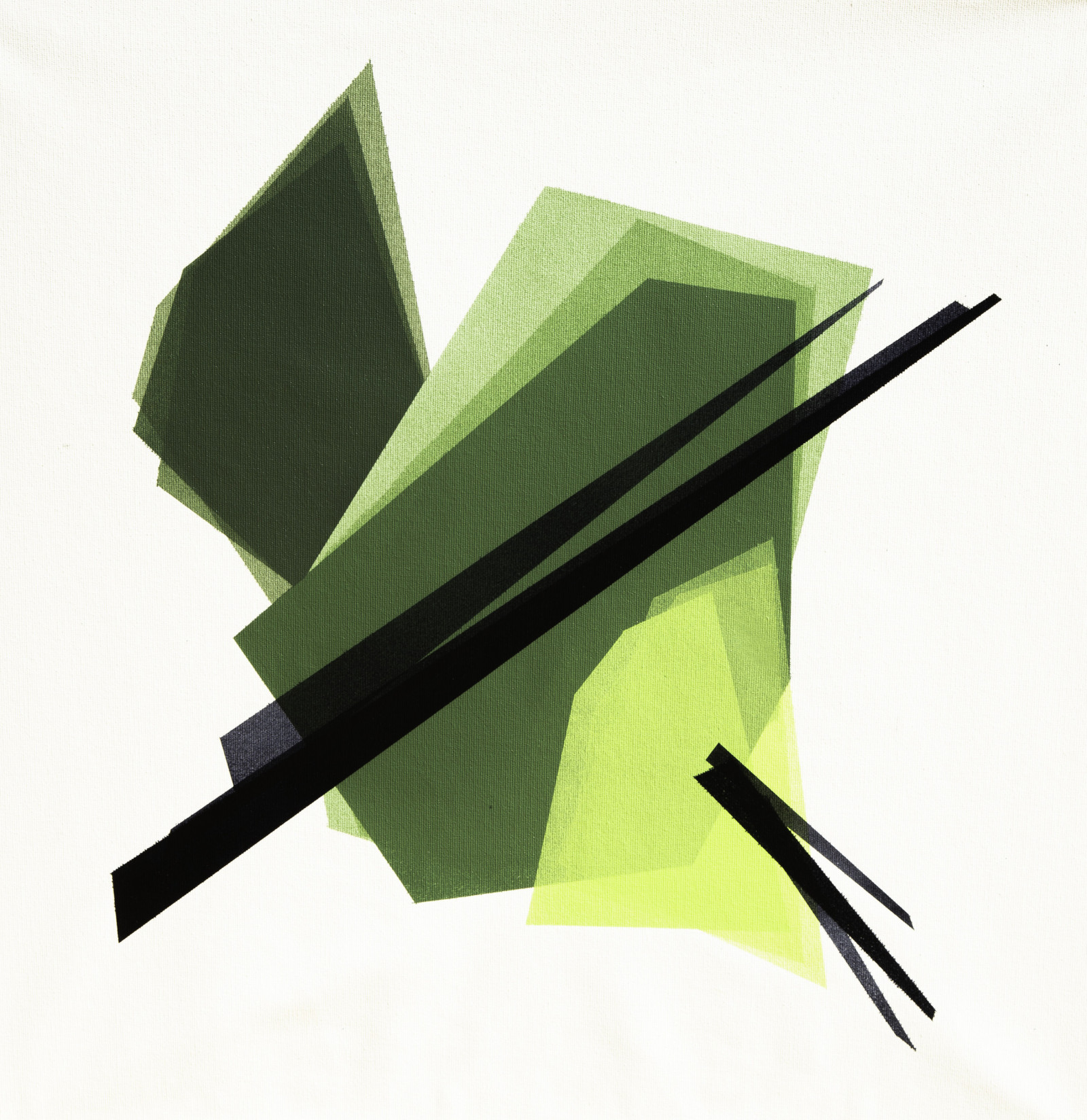 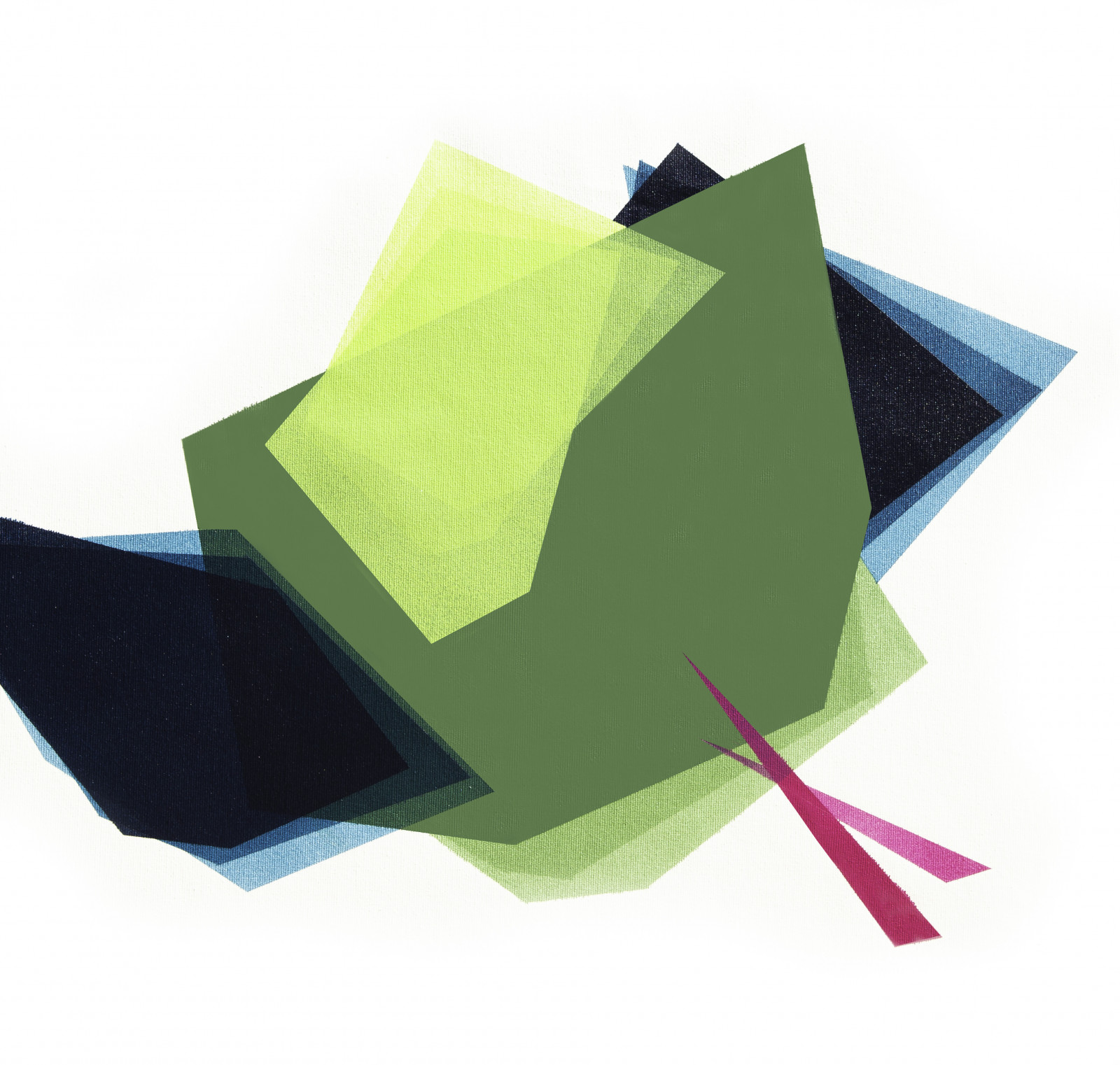 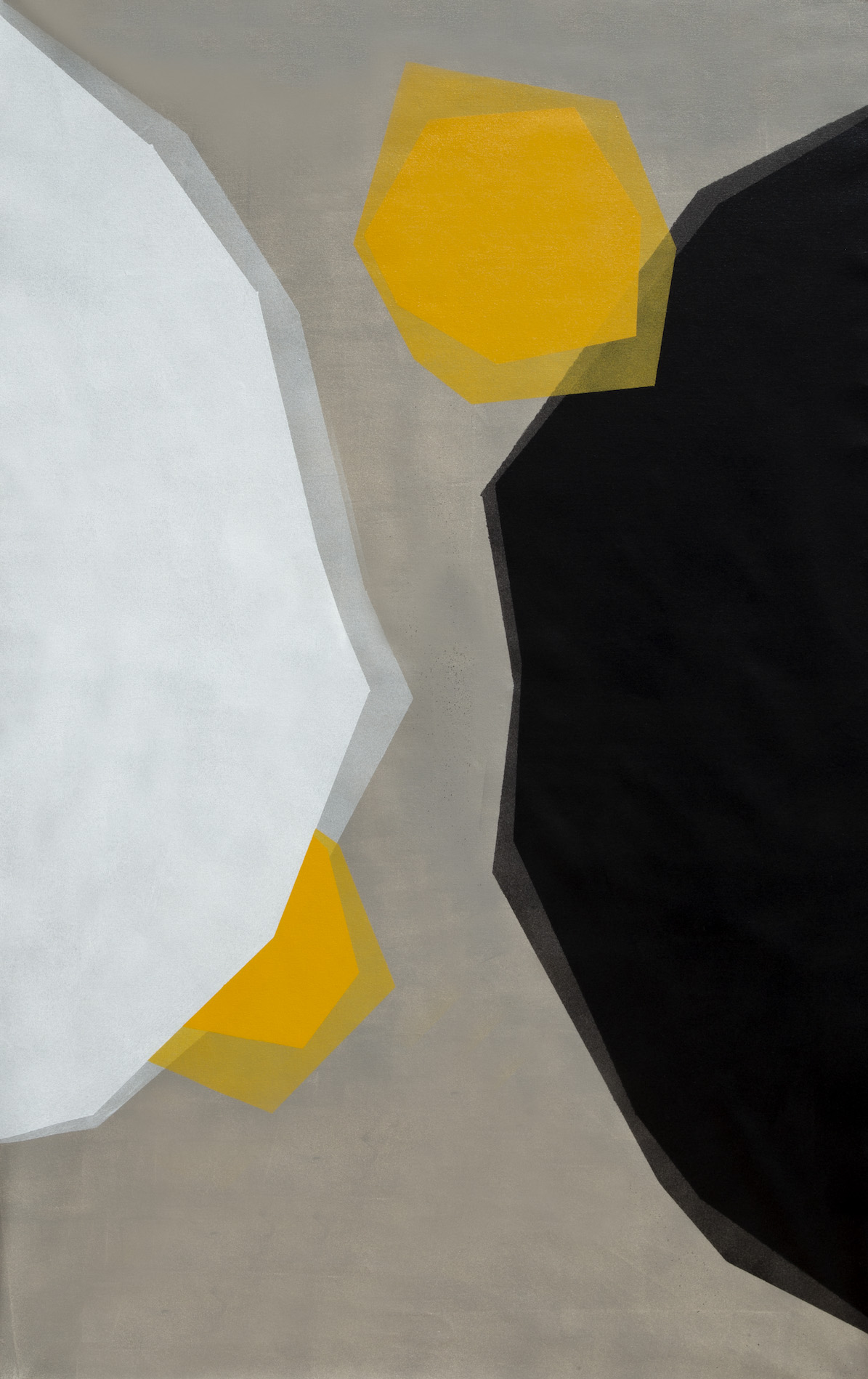 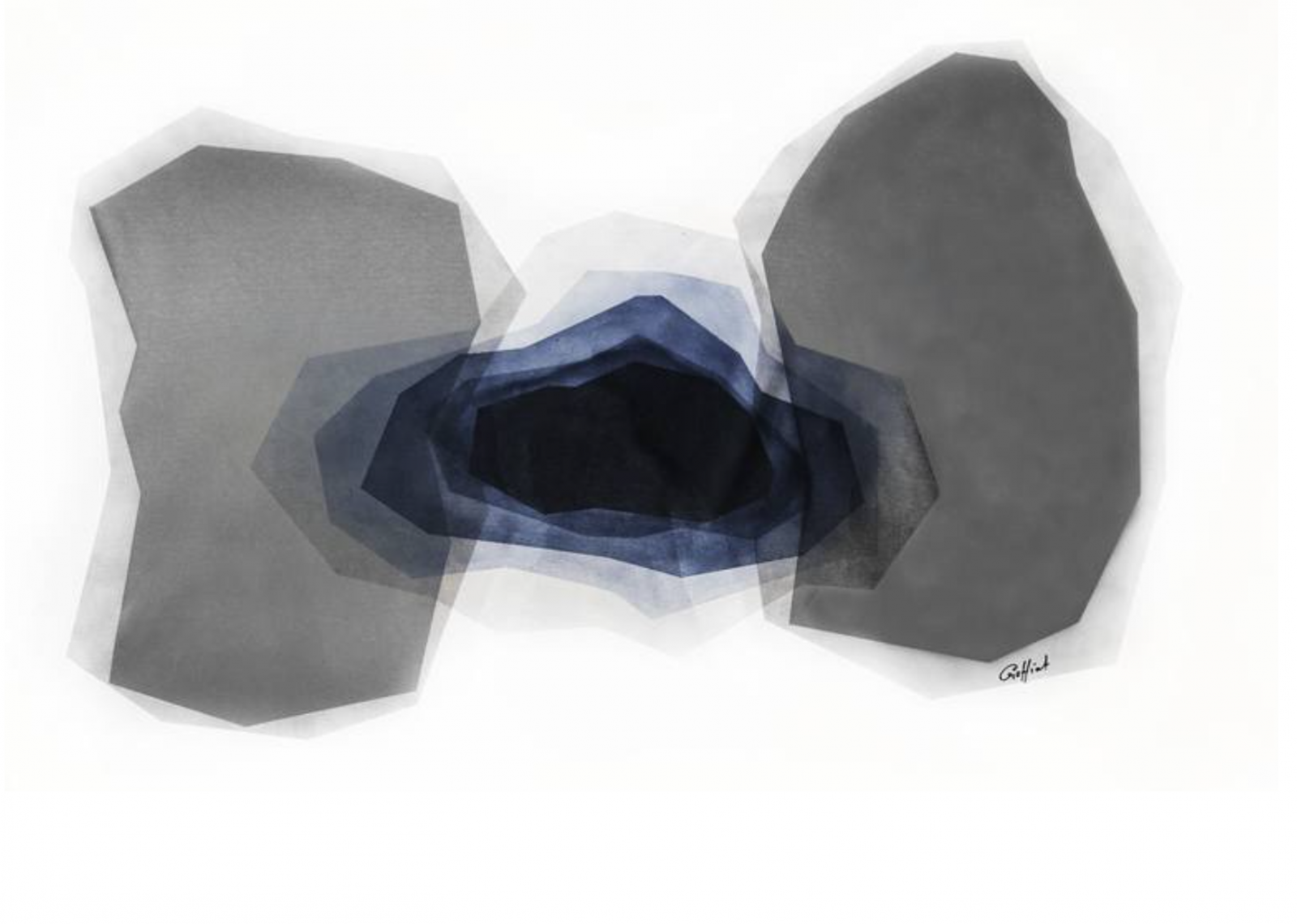