Duc Tran (Tran Hoang Minh Duc) was born in Hue in 1964. He is a self-taught artist.In 1982, he passed the entrance examination to the Fine Art High School in Hue city with first-rate grade, which earned him a special admission to the Fine Art College of Hue City. However, to obey his parents, he studied chemistry at the University of Hue City and graduated as a chemical engineer. Still passionate about art, he taught himself to paint and cultivated his own style. Since 1987 to 1999 he worked at a hydroelectric plant. This was his most affluent creative period. At that time, this hydroelectric plant was on the way of construction. Geometric lines of cranes, electric wires, turbines inspired him with new concept. He quit impressionism for cubic. After 10 years of hard-working, his style was well received and won the heart of art-lovers. Outside of exhibitions in Vietnam, he was invited to exhibit in Brussels, Belgium in 1998 (together with artist Nguyen Xuan Khanh); Atrium Gallery in Melbourne, Australia in 2000 (together with artists Nguyen Xuan Khanh and Ton That Bang); Beauty Gallery, Singapore in 2002 (a group of Vietnamese artists); Tu Do Art, Houston, Texas, USA in 2004 (a group of Vietnamese artists). All those international exhibitions were great successes, and most of the exhibited paintings had been sold.

He developed an advocacy work somewhat bold in the Vietnamese context in that it « geometrises » topics mainly focused on the couple, memories from rivers and village. Representation is often naive, but this is very spontaneous and very simple, so his painting is attractive and very romantic. He tries in vain to find the balance between the extremely stylized figuration and abstraction. His research is particularly interesting as it tries to explore the world of colours. 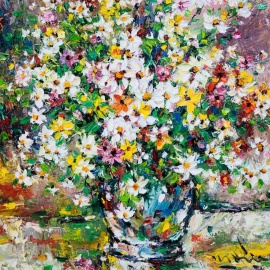 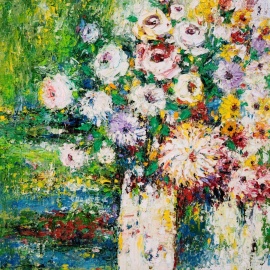 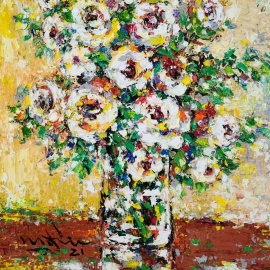 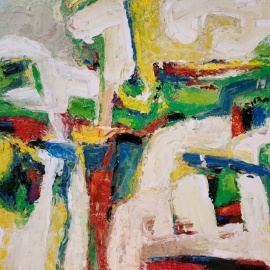 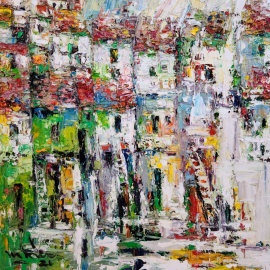 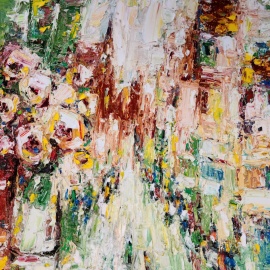 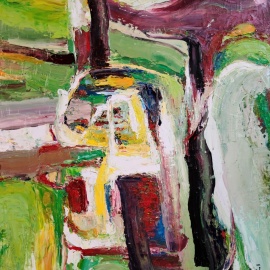 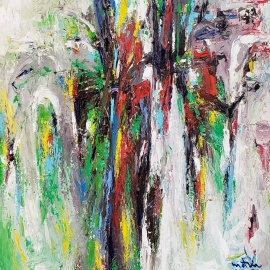 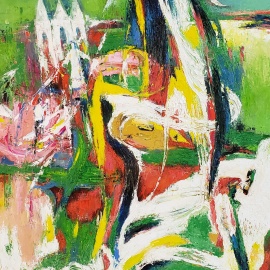 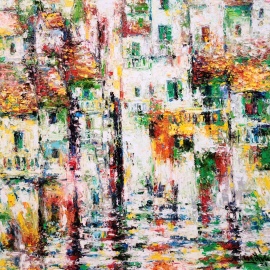 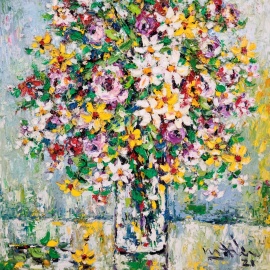 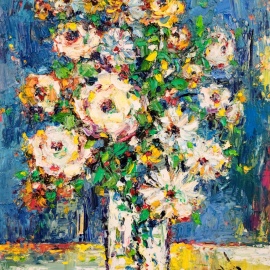 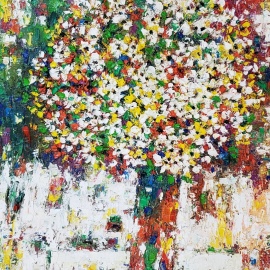 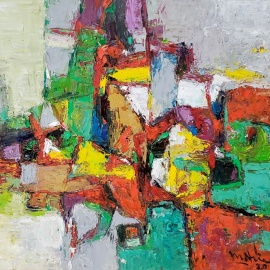 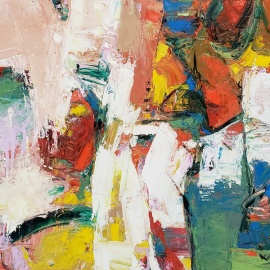 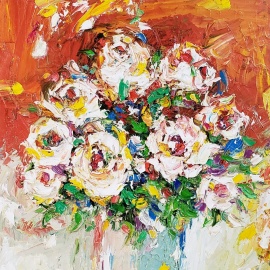 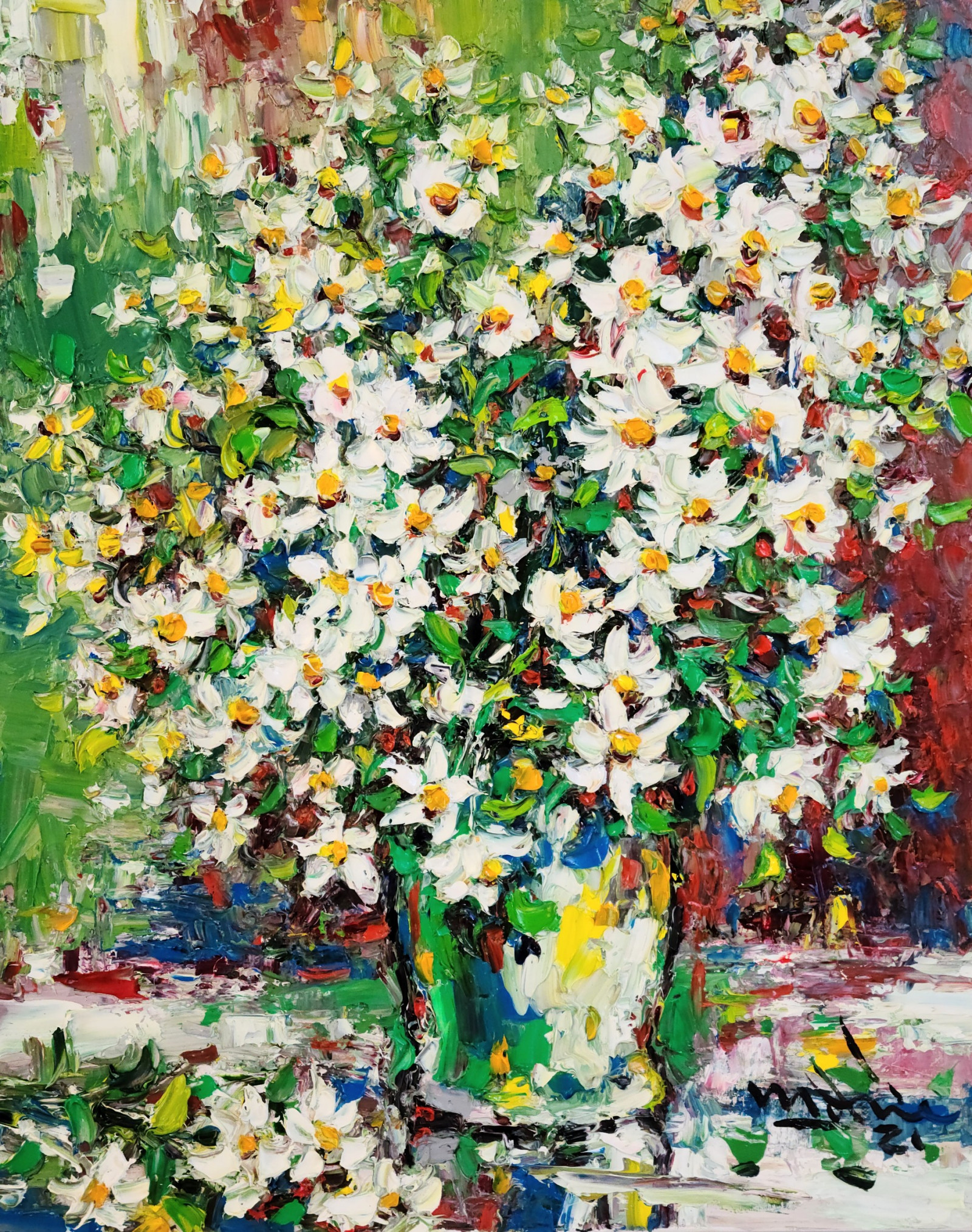 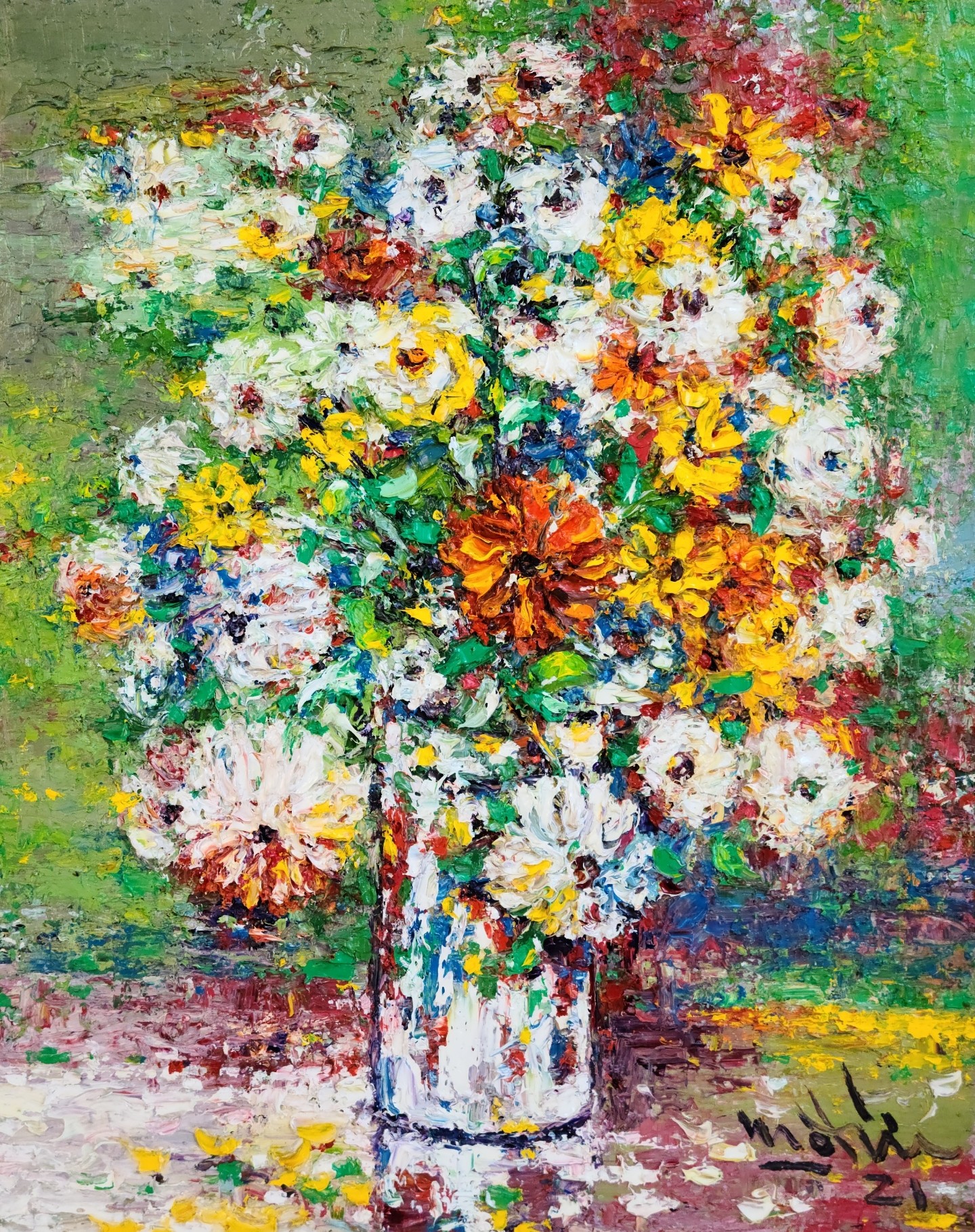