Over the last four to five years she has been working between sound and image, often documenting environments through recording, using surround and contact microphones. Imagery is then generated through listening whilst blindfolded, producing a visual response not dominated by sight; capturing specific moments in time through a personal dialogue with sound. Often these direct drawings will be replicated across various media, highlightling fleeting, rhythmic qualities through abstraction and materiality.

Originally from Cornwall, landscape plays a vital role in her work, inparticular the sea, which she often takes underwater recordings from to work with. Holly also studied in Japan for a period of time during her BA, and this has also impacted the way in which she approaches her work.

Holly is currently based between Cornwall and London and holds a Masters degree from the Royal College of Art. She has recently exhibited in the UK, Korea, Sweden and Germany and has participated in Art fairs including Multiplied and Woolwich Contemporary Print Fair where she was awarded the East London Printmakers Prize in 2017. She has undertaken residencies at Summerhall, Edinburgh, CWND, London, Art Print Residnece, Barcelona and South Hill Park Art Centre, Bracknell. 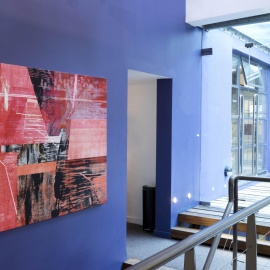 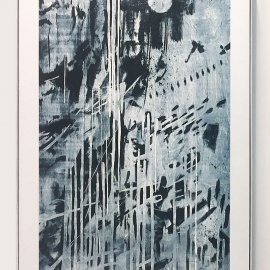 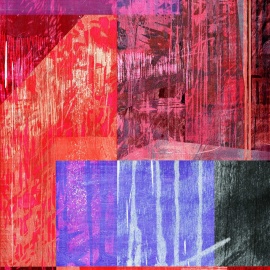 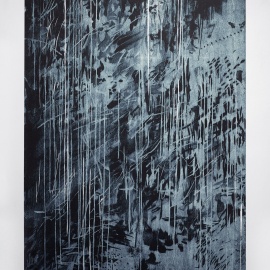 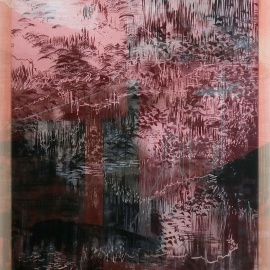 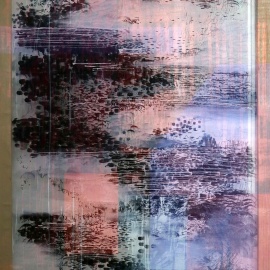