Born 1981 Kim O’Neil is an artist and a not-so-distant relation of John F Kennedy. She lives and works in Kent, UK as an artist, paint technologist and educator. Kim graduated from Central Saint Martins with a BA Hons Fine Art. Her notable tutors included Paul Eachus, Bill Henderson and Nooshin Farnid. She has exhibited in group shows, including exhibiting alongside Maggie Hamblin, Paula Rego and Annie Kevans. Her work has sold to many private collections including Justin King of Sainsbury's supermarkets and John Robinson of Jigsaw. Kim’s debut show saw the entire collection of painting sold at the private view.

Kim has 17 years’ experience as an educator, initially teaching A level Art before establishing her own independent art school ‘Paint Modern,’ based in Surrey. In more recent years she has specialised in teaching abstract painting and drawing at the newest incarnation of her private art school Paint Abstract;. Kim offers online classes in cutting edge abstract art.

Paint technologist and ambassador for Winsor & Newton and Liquitex since 2008, Kim has lectured and demonstrated on their behalf, so has expert knowledge of their products and their full potential. She has run workshops at London Graphic Centre, Great Art, Cass Art, and Jacksons in association with these brands, to name just a few. She has also lectured at Central Saint Martins UAL in partnership with Winsor & Newton. Art writing has also been another facet of Kim’s career and she has works published for Liquitex, Winsor and Newton, Ken Bromley, and London Graphic Centre’s blog.

Since January 2020 Kim has taken an artistic change of direction, making large format, sophisticated multi layered abstract paintings in response her environment. Her studio is located only a few miles from the coast and on the edge of ancient woodland where she edits the paintings which are predominantly made plein air.

The Artist talks about her process

Having experienced profound cerebral shifts as a result of childbirth, my art practice has grown and matured. My work is made in nature and documents my responses to the environment, capturing my reaction to nature in a moment in time. This is not just a response to visuals around me, but an immersive, tactile experience; rejoicing in the dirt, using organic resources to make marks such as scratching the paint on with sticks, thwacking paint on the canvas with blades of long grass, immersing a partly dried painting in the billowing waves of the beach surf to create crystalline, biomorphic patterns and allowing veins and fissures in the paint made by the rain. This is coupled with more sophisticated and idiosyncratic paint techniques that have been informed by years of experience and teaching. Channelling and connecting to everything in that moment like a private performance between myself and nature. The work is elevated from autobiographical to experimental and universal. As I am not restricted by a visualisation the exciting part is actually the making of the painting, the painting is the process…

Dates to be confirmed

TILL DEATH DO US PART

The Docklands & East London Advertiser, May 20012 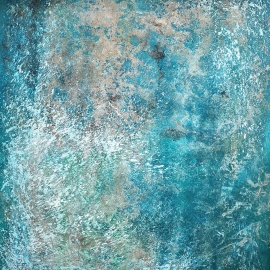 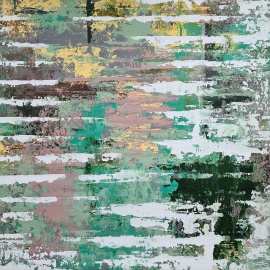 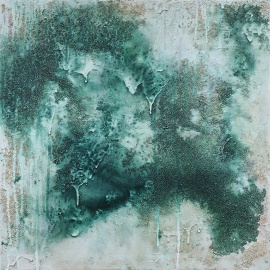 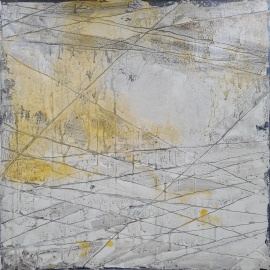 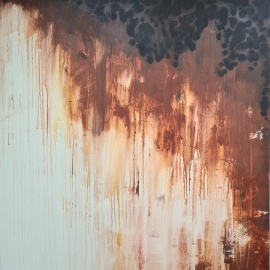 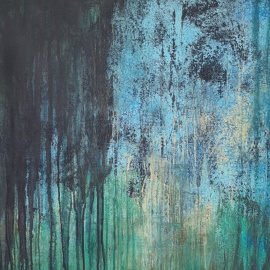 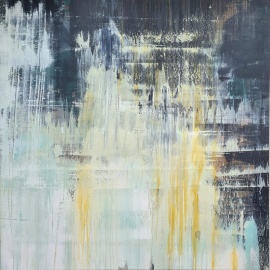 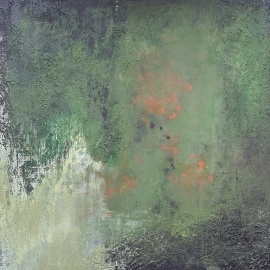 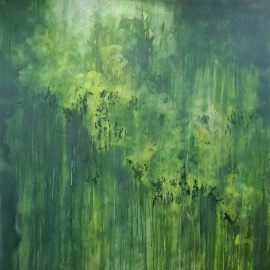 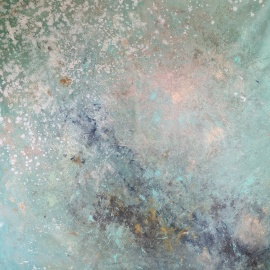 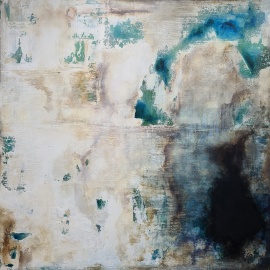 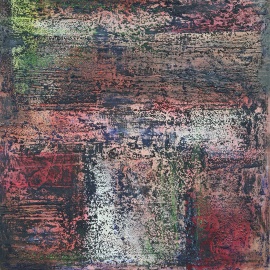 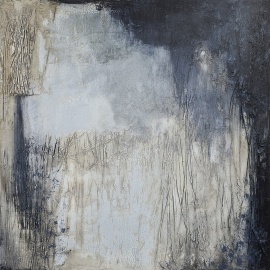 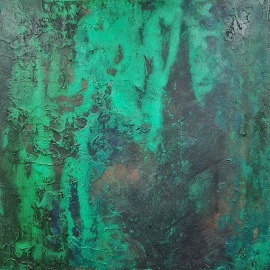 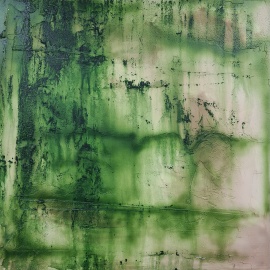 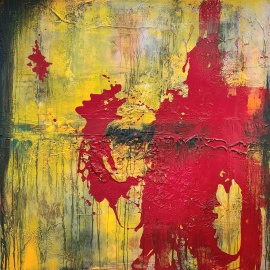