Mario Black is a Uruguayan artist who has been painting for as long as he can remember. His work is recognised as part of traditional Uruguayan heritage and culture, depicting and preserving the long practised celebration of Candombe. Candombe is a UNESCO recognised aspect of Uruguayan culture dating back to times of African slavery and refers to a specific music and dance based on 3 types of drums which are all often seen in Black’s compositions. His work captures the vibrancy of the small nation through its use of colour, as well as Black’s ability to create movement in his pieces. At times you cannot help but hear the carnival music resonate from the canvas.

Born in 1949, Black truly holds his country in his heart capturing some of its most beautiful landscapes in his latest work. He has exhibited on various occasions in one of the most picturesque and famous places Uruguay has to offer, Punta del Este, also known as “the Saint Tropez of South America”.

Black is a self taught talent with no tangible formal training making his work all the more impressive. He also knows hardship better than most, often finding it hard to make ends meet, but always finding solace in his work. His latest works have been completed in local oils which really emphasise Black's unique style and ability to capture light and motion. 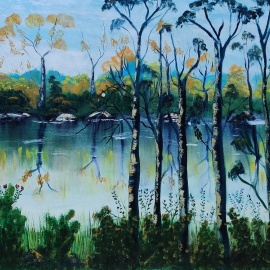 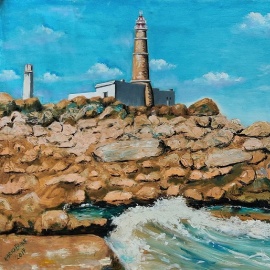 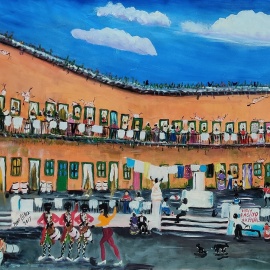 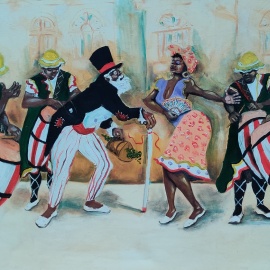 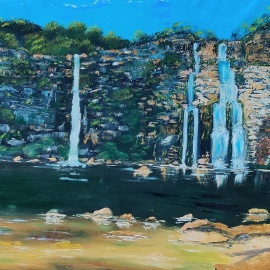 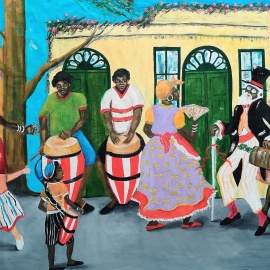 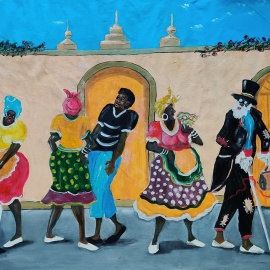 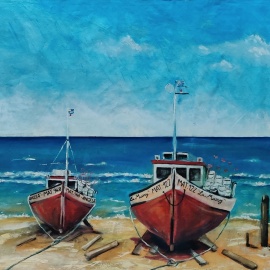 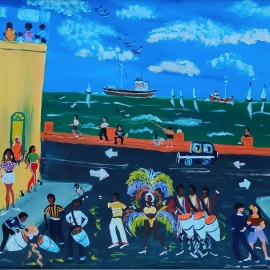 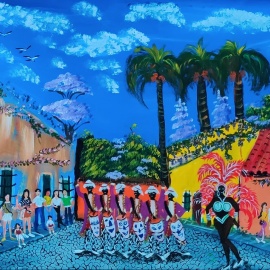 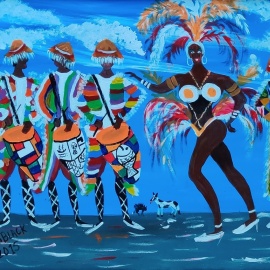