Sam King’s practice investigates the body as an interface between sacred and profane realms. His work challenges personal and social inertia by propounding a corporeal experience that conveys both sensuality and abjection. Distorting the body to reveal what is suppressed, contained and removed by society such as our desires and repulsions, King aims to disrupt normative notions of identity in order to trigger a primordial reconnection with the self through the instinctual and innate.

King draws on the chiaroscuro techniques of the Old Masters aimed to inspire veneration and awe. Yet unlike their notion of spirituality, conveyed by a divinely inspired, biographically coherent subject, he denies this agenda, rupturing the soundness of the figure. The result is a work that locates the spiritual within the indeterminate and contingent forms of the body.

Using interplay of colour and monochrome to suggest different levels of sensation, along with impasto technique to mimic the carnality of the body, his works invite for a visceral reaction prior to intellectual response. Confronting questions of being, spirituality and abjection, King strips away the physical boundaries of reality to reveal the body as the active site in which meaning is produced.

Within the last year, one of his works -Descension (Part 1)- was awarded the Jorge-Aguilar Student Artist Award from the Fine Art Trade Guild, and another, - Into Liminality – won the popular vote at the Liberty Art Award. 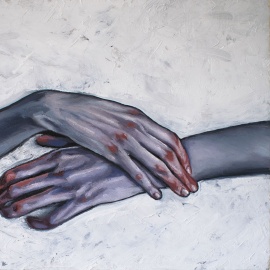 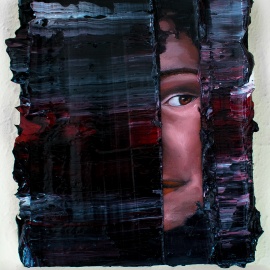 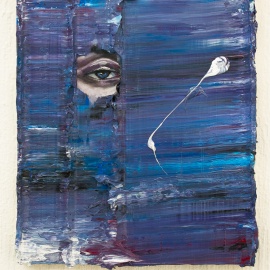 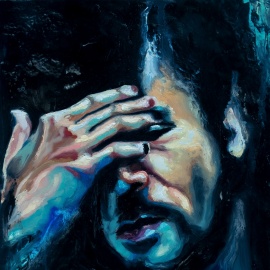 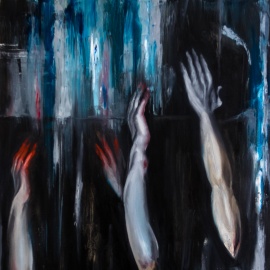 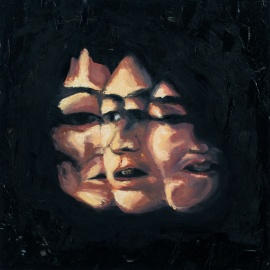 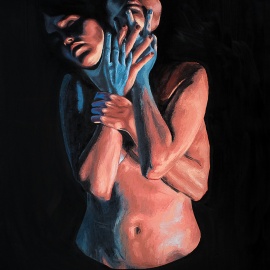 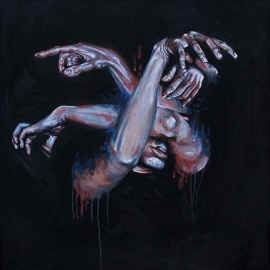 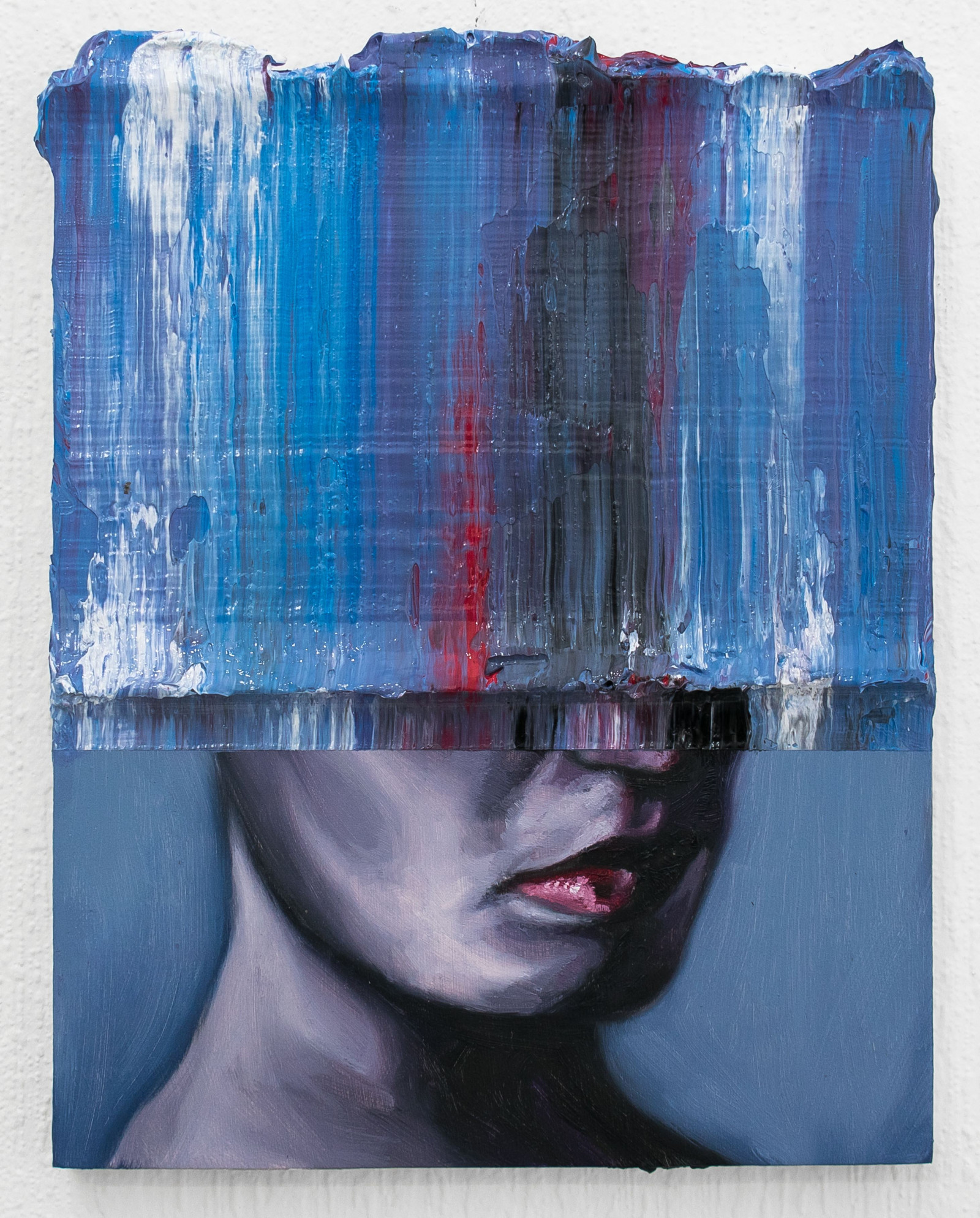