in Penzance for 5 years. Before that he lived in London having graduated from

degree show. His experience of completing a Fine Art degree brought the many

He won the Gloucestershire

University Prize at the Open West show 2016, his work has been included in the

He is a member of the Newlyn Society of Artists and sits on the committee. He is

represented by Saatchi Art online and Singulart. In Penzance his work sells through

After 4 solo shows, one of which was funded by the Art Council England, in

Penzance his work is in national and international private collections. 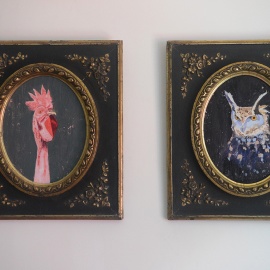 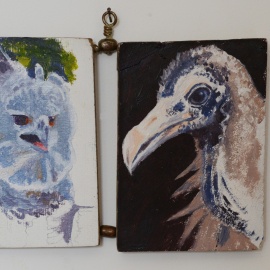 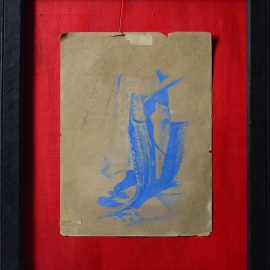 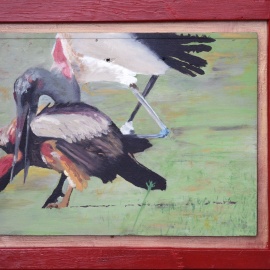