Born in Kazakhstan (Aktau) in 1980, Yuliya Martynova spent the best years of her childhood studying art. She was noted amongst most promising graduates of the city art school. However, pursuing artistic direction in the broken post soviet state was seen as an unpractical career prospect. Back then law seemed as the most desirable degree amongst families. So the bright teen worked hard towards a prestigious law scholarship and had to put her artistic aspirations on hold.

The fresh graduate was confronted with another problem as the country rolled out the legal system into kazakh language, which ethnic Russians living there had little knowledge of. She had gone to study a marketing degree and applied herself with the retail bank, telecoms and eventually oil & gas industry before moving to Scotland on a company project.

In 2007 Yuliya was headhunted by a London based engineering company and worked as a contractor on various roles. She gained two more legal degrees in 2008 and 2011 from Queen Mary University and BPP School of Law as part of her law career commitment. Another career change later led her into the wealth management sector.

Assisting with property affairs and education for children to wealthy families, Yuliya Martynova did not find professional fulfilment either. At which point Yuliya decided to break free and with guidance from her entrepreneurial sister she focused all her energy and time into a creative search in April 2015.

From the early days Martynova's work was catching the attention of the international curators of online art platforms, private collectors and interior designers for yachts and high end real estate. This in turn allowed Martynova to quickly progress with developing her unique artistic identity and move to high quality materials and set up a little studio in Wimbledon where she resides with her partner at present. 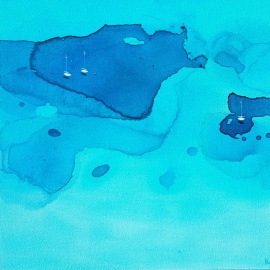 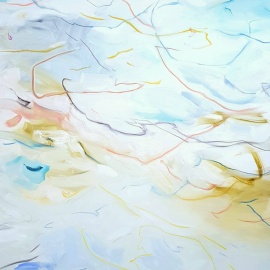 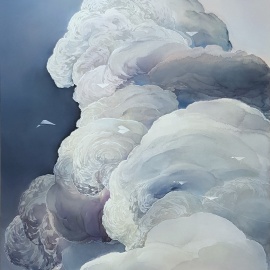 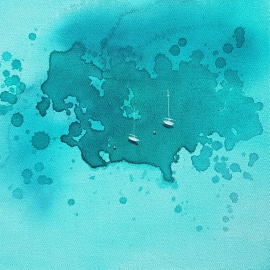 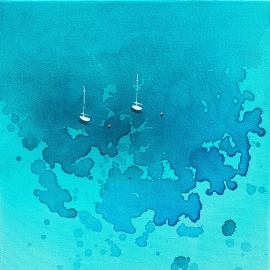 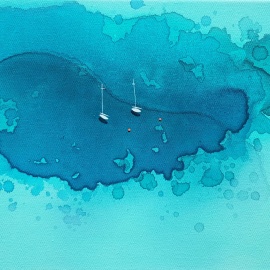 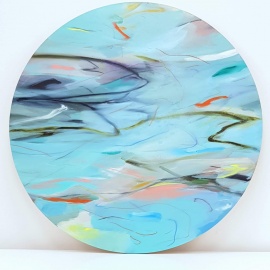 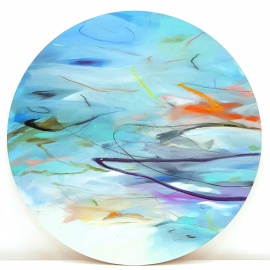 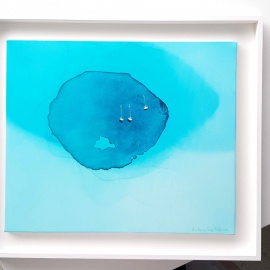 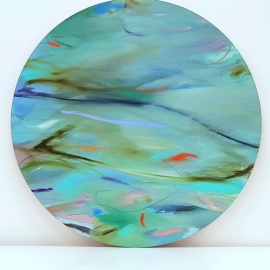 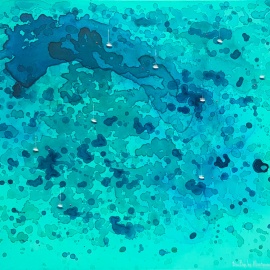 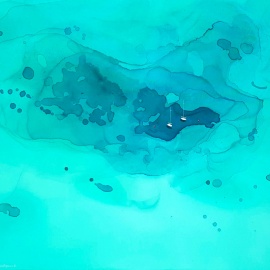 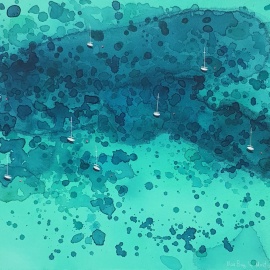 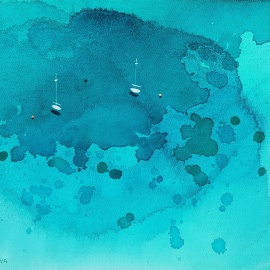 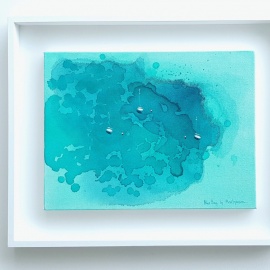 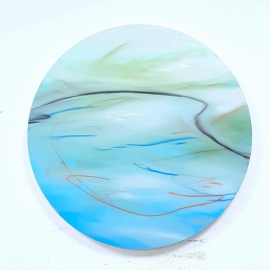 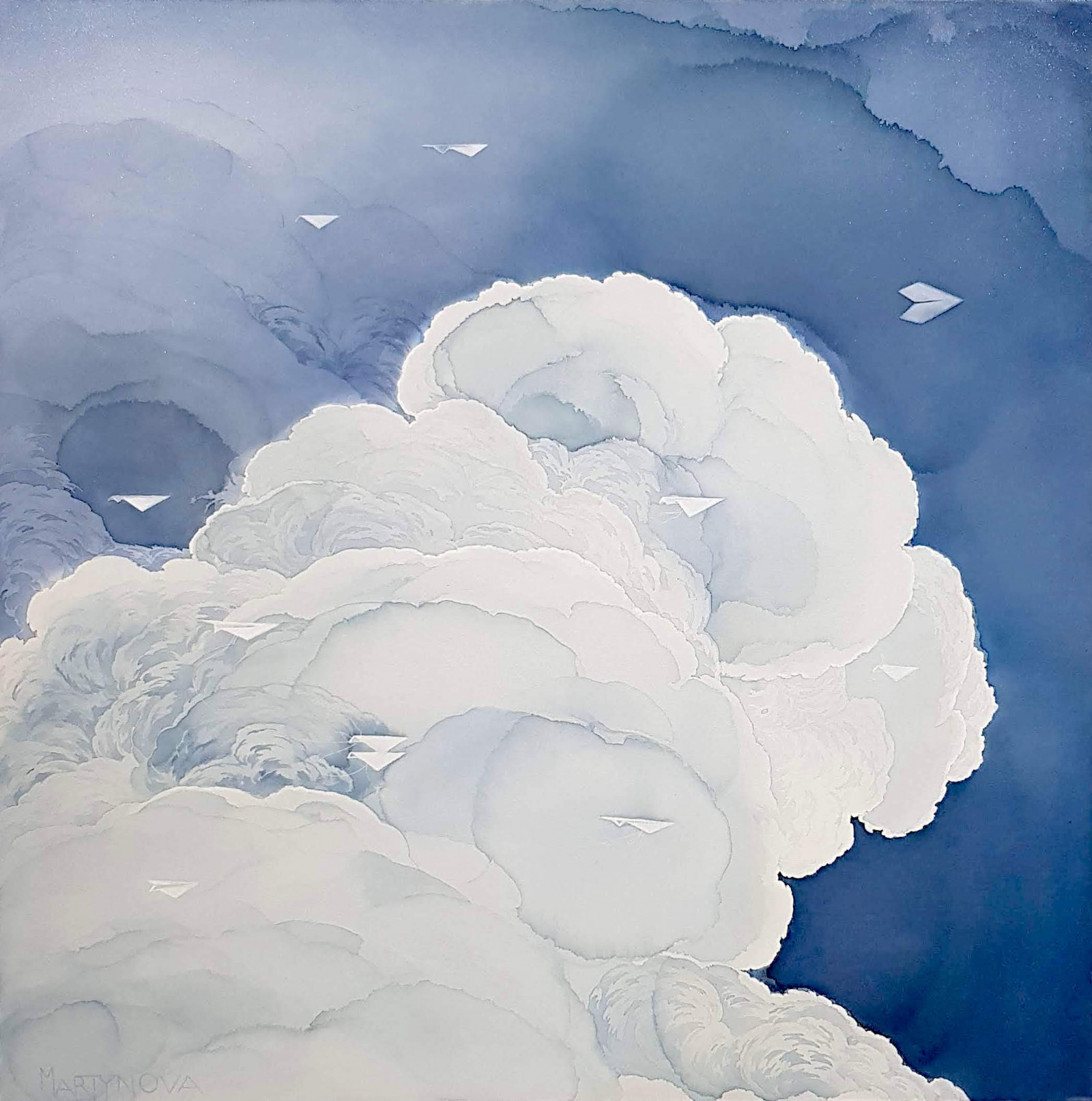 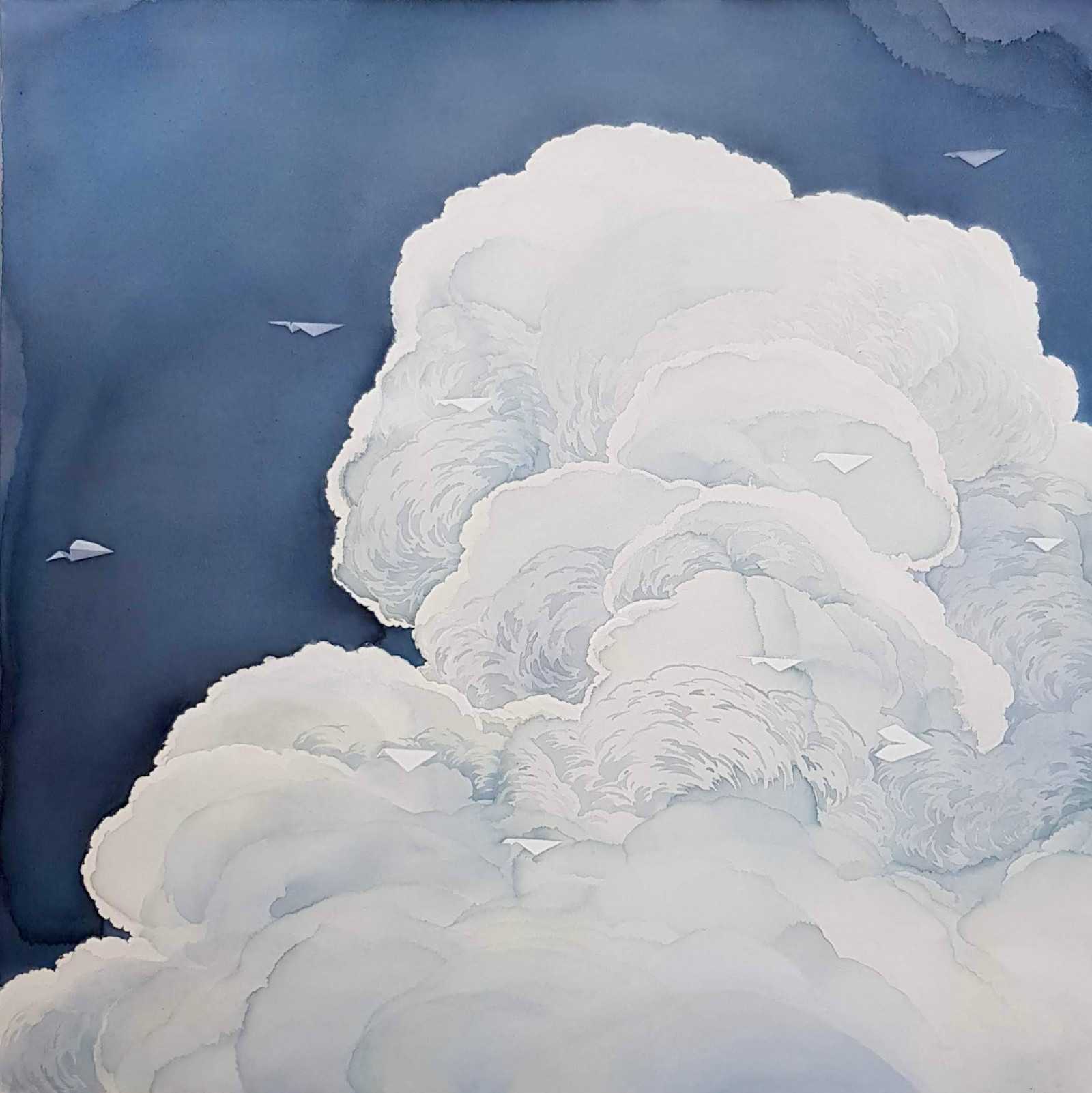 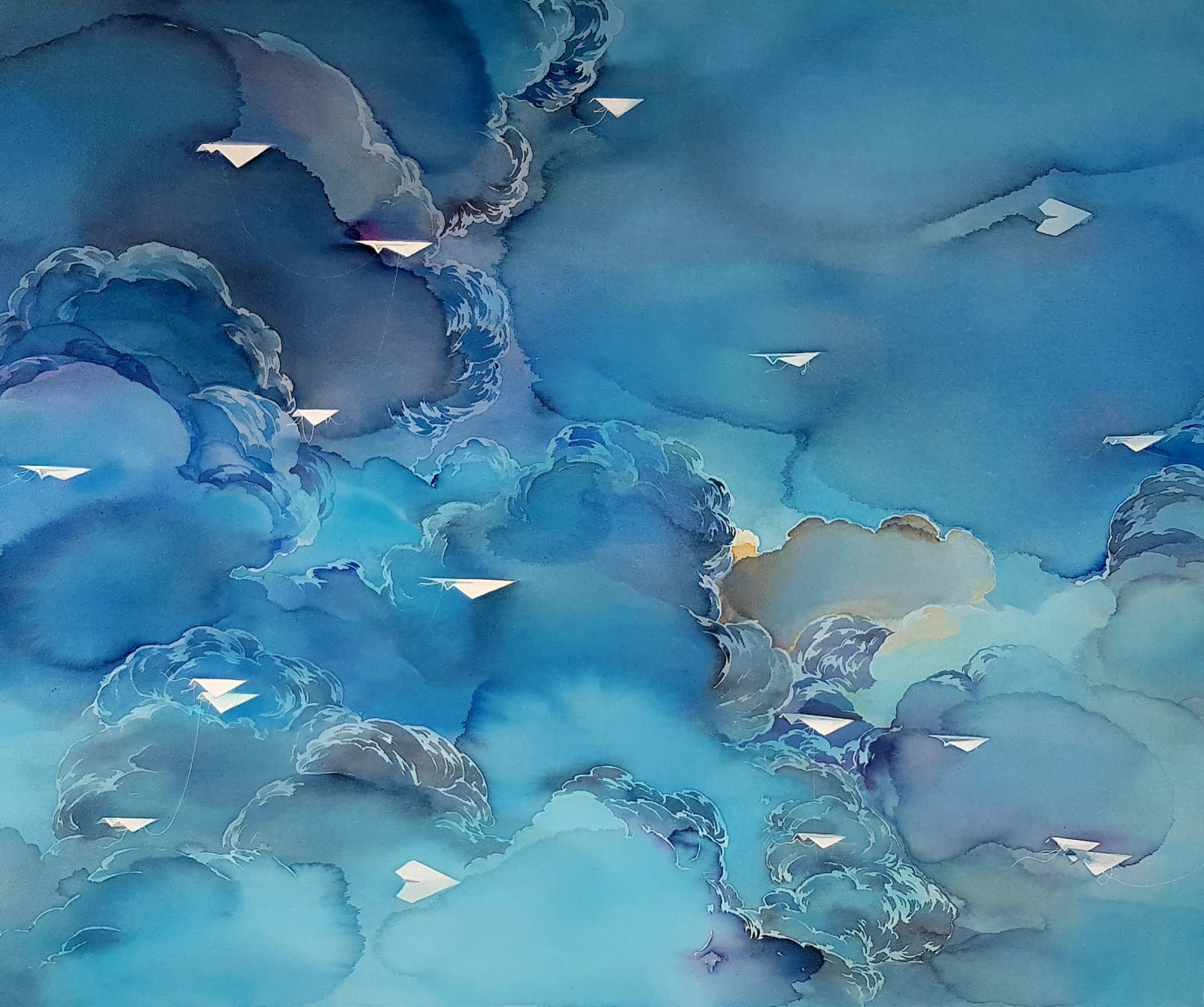 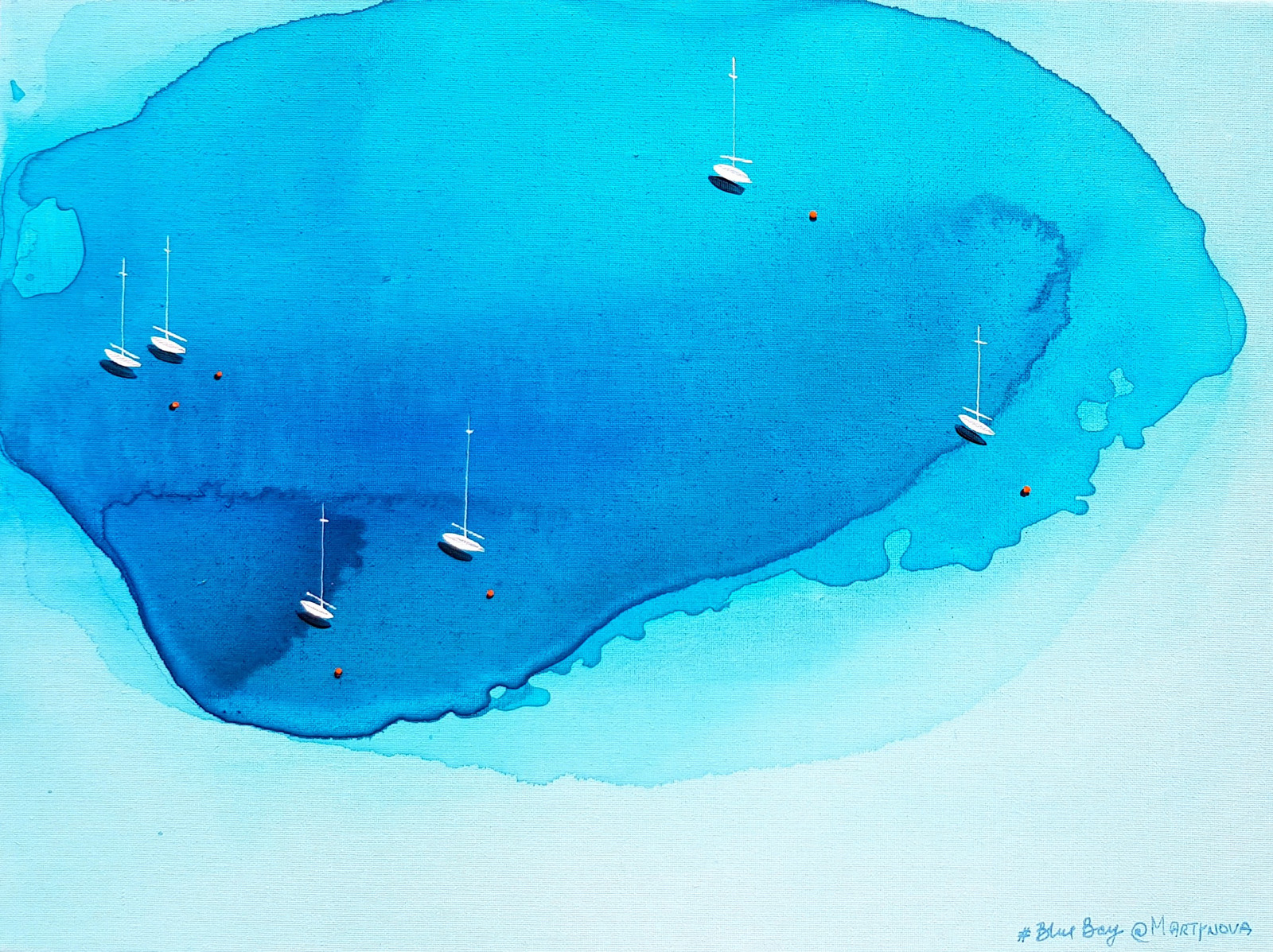 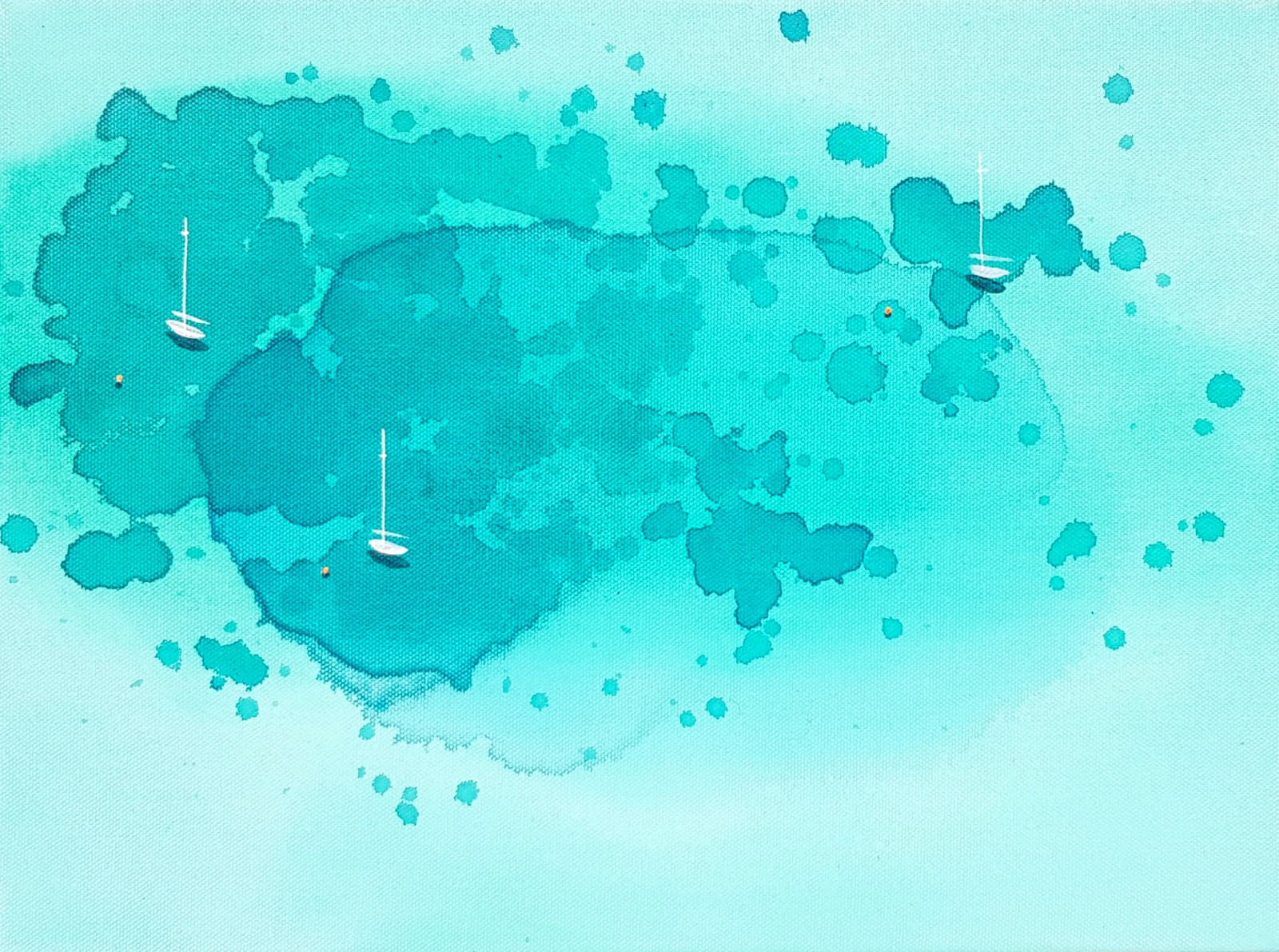