I am an award winning Welsh born artist and my work has a focused on contemporary design. My designs look to explore geometrical forms. My art works are juxtapositions and seek to create beauty and complexity out of simplicity.

After completing my first degree in Architectual glass, my work focused on glass sculptures. I have always been fascinated by the way in which light moves through glass. This theme has been a focus throughout many of my art work over the years. I have designed for a variety of projects some of which include: large-scale window structures, hanging ceiling sculptures, faceted reflective rooms and hand crafted bespoke gallery sculptures.

My sculpture has always explored the relationship between light, form and composition and this exploration has naturally progressed into me studying towards becoming an Architect . I see Architecture as a form of sculpture on a large scale.

This is not a change of career but an evolution of design and my most recent art work reflects this progression. I have a range of art prints and wall sculpture which explore the relationship between space and form, like Architecture. 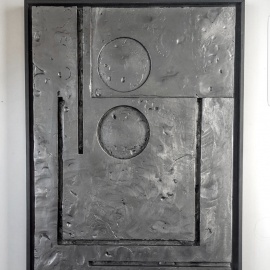 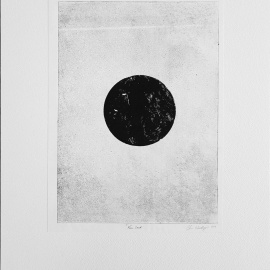 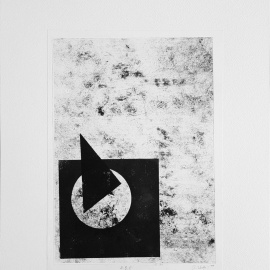 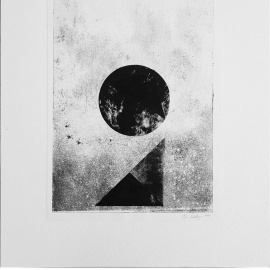 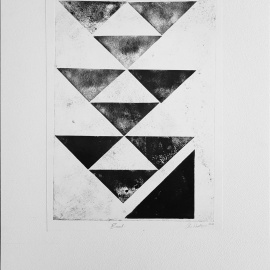 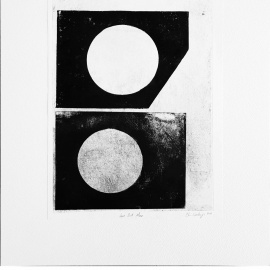 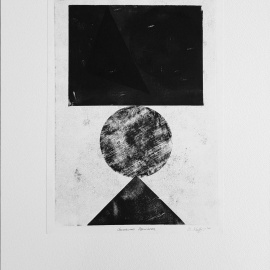 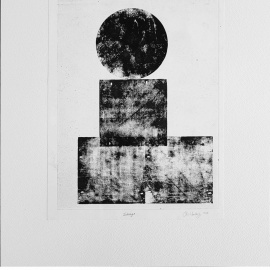 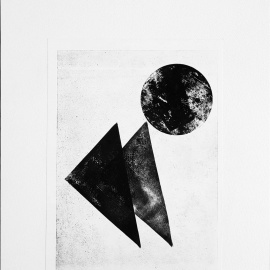 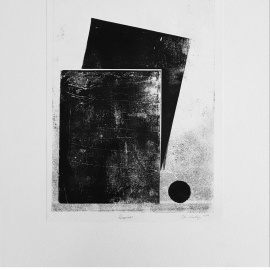 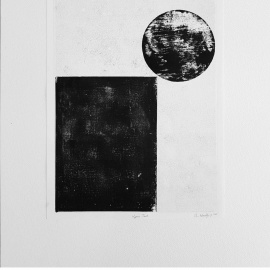 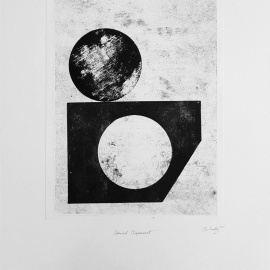 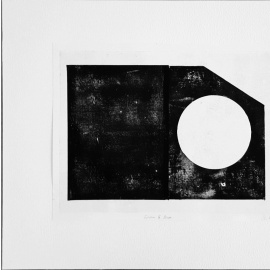 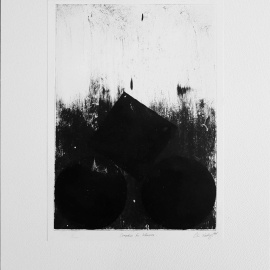