My practice is predominantly based around the wonders of science and nature. I am very much interested in the curiosity and intensity of the sensation experienced by the viewer through the use of an unfamiliarity and surreal medium.

The Properties and nature of my medium is integral in informing the strange intrinsic biomorphic forms that make up my sculptures. These white polymorphic sculptures are my personal and unique expression of inspiring forms, using a smart material (Polycaprolactone), with reflects upon the beauty and simplicity of forms found in nature and also the wonders of science, that allow for investigations into the curious and new wondrous creations, such as the medium itself.

I start my sculptures with a certain structural idea in mind, with a particular notion or concern that I wish to address, but, inevitably, the polymorph medium takes on a life of its own when i create my organic detailed forms. My Work takes on a myyrias of themes, from quantum physics, and the vast complex connections of the universe to the hidden and curious microscopic imagery of flora. 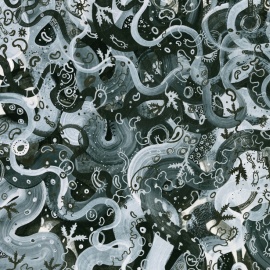 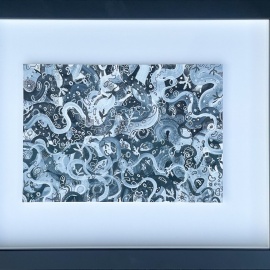 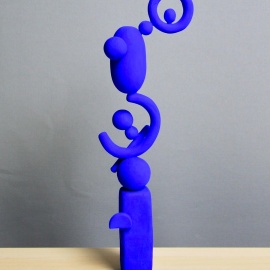 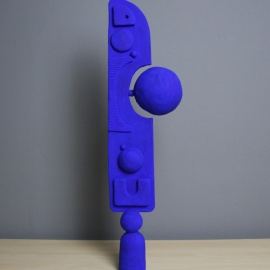 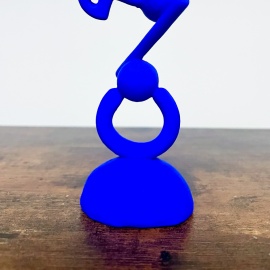 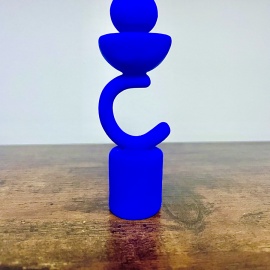 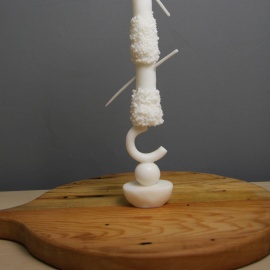 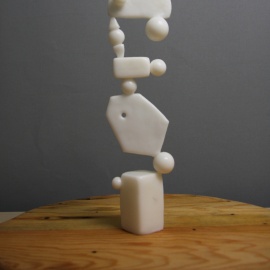 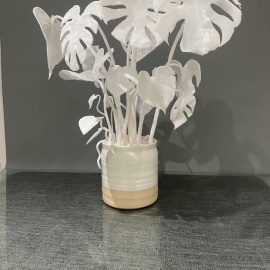 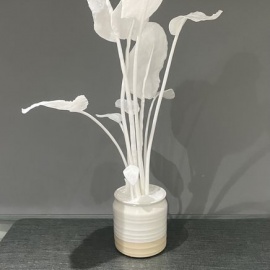