Gareth Griffiths is a Welsh sculptor originally from Holywell, North Wales. He studied sculpture at Bretton Hall College – (University of Leeds) graduating in 2002, and then subsequently went on to complete a Masters in Design from Leeds Metropolitan in 2004, most recently he was elected as a member of the Royal Society of British Sculptors in 2015.

Since graduating, Gareth Griffiths has been shortlisted for the prestigious Welsh young artist of the year award for the national Eisteddfod Wales, and has also been included in various shows including Collect Gallery, Liverpool, White-wall Gallery, Leeds, Whitehall waterfront Gallery, Leeds and was included in the Liverpool Biennale in 2008 and had work on show in different locations including Tate Liverpool.

Gareth Griffiths have also been invited to discuss his art work on Welsh language day time TV show Pnawan da on S4C and was invited to talk about a Manchester United commission on BBC Cymru a Welsh language radio show called Ar y Marc in 2012.

Recently, he has had work on exhibition in Prague, and was also shortlisted for a large public sculpture in Corino in Turin Italy.

Gareth Griffiths has also been included in outdoor exhibitions at Birtley House in Guilford, the Sir Harold Hillier Gardens in Hampshire as well as Tarpey Gallery in Castle Donington and the Walker Galleries in Harrogate.

Currently, his work is featured in Michael O’hare’s restaurant The Man Behind The Curtain in Leeds, and The Biscuit Factory gallery in Newcastle.

Gareth Griffiths creates abstract steel sculpture that is influenced by his travels, and recently he has created a series of work based on American west coast architecture called Googie that was constructed post-WW2, and thrived during the 50s and 60s. 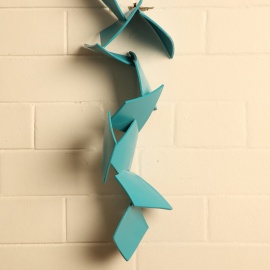 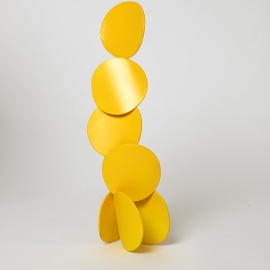 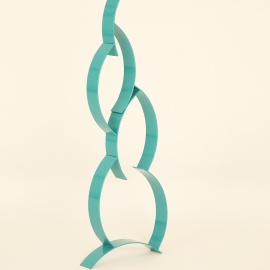 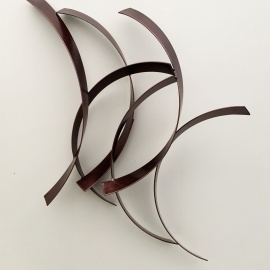 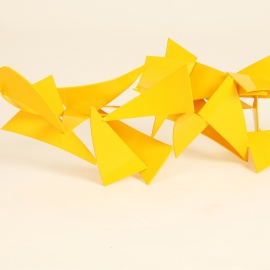 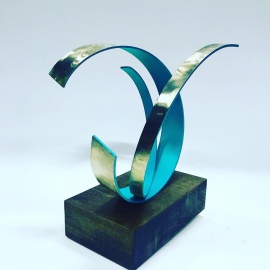 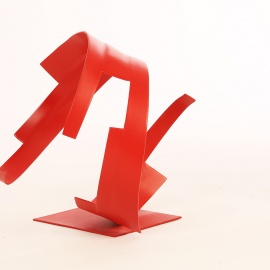 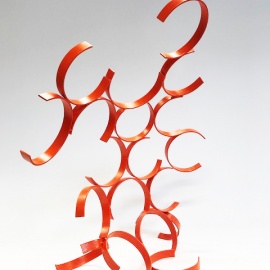 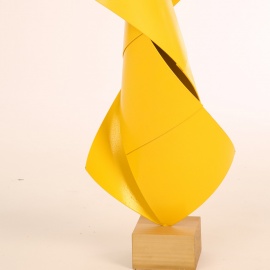 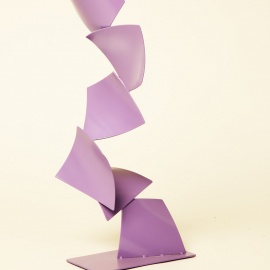 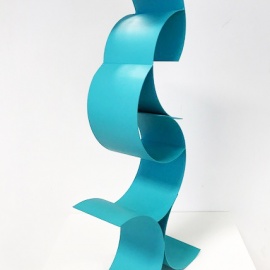 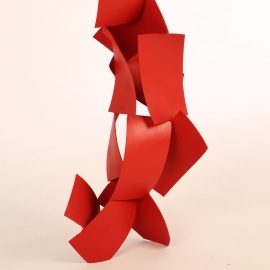 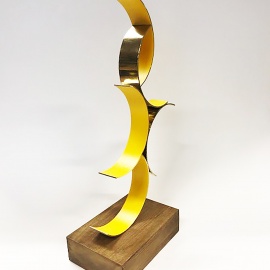 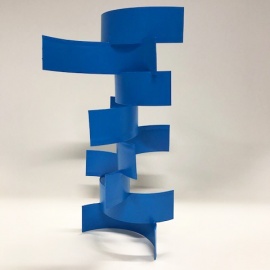 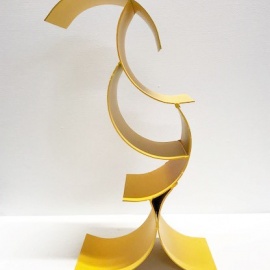 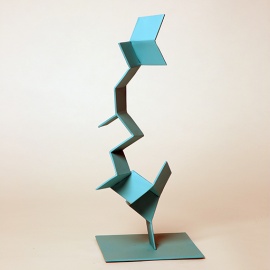 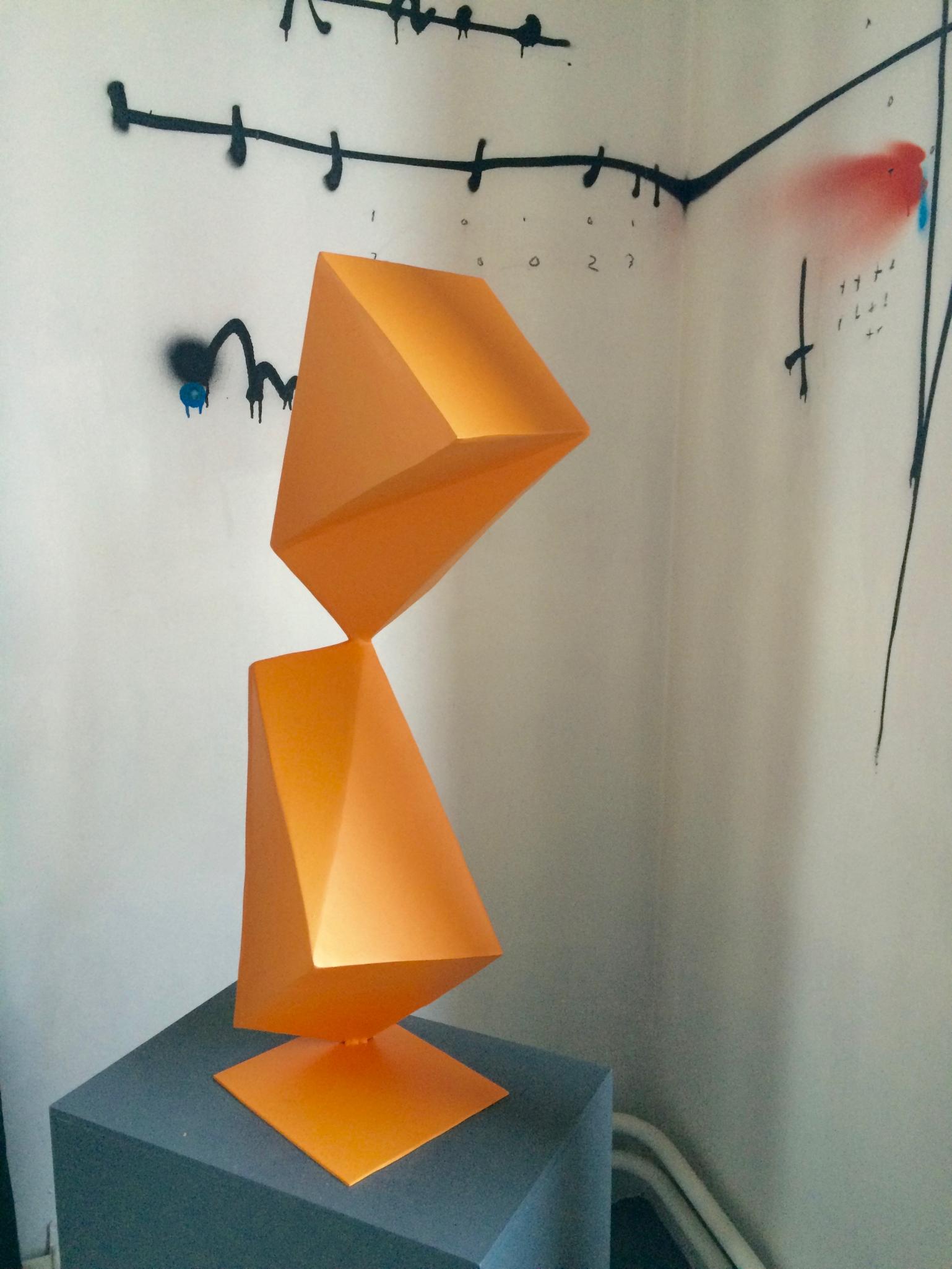 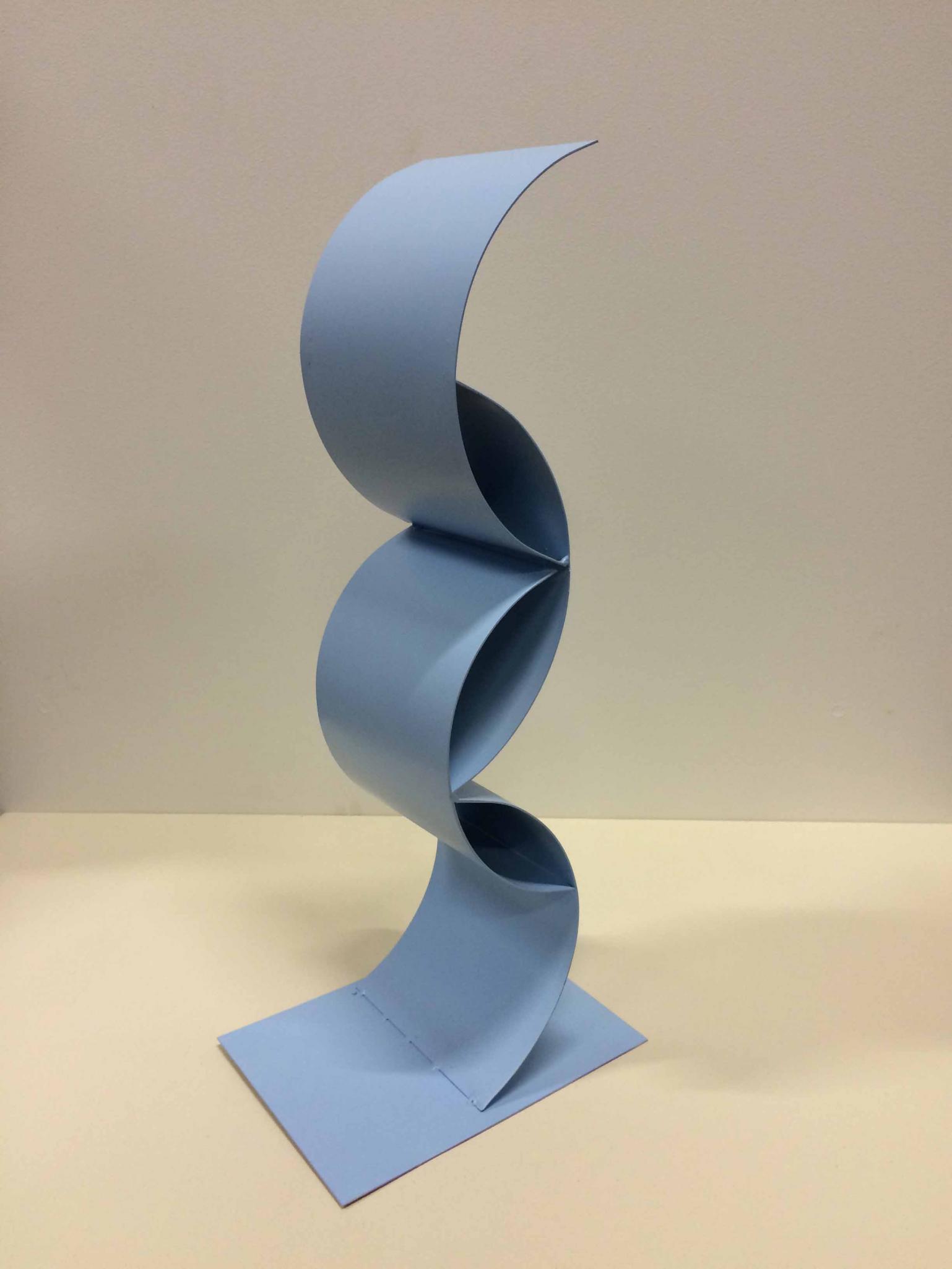 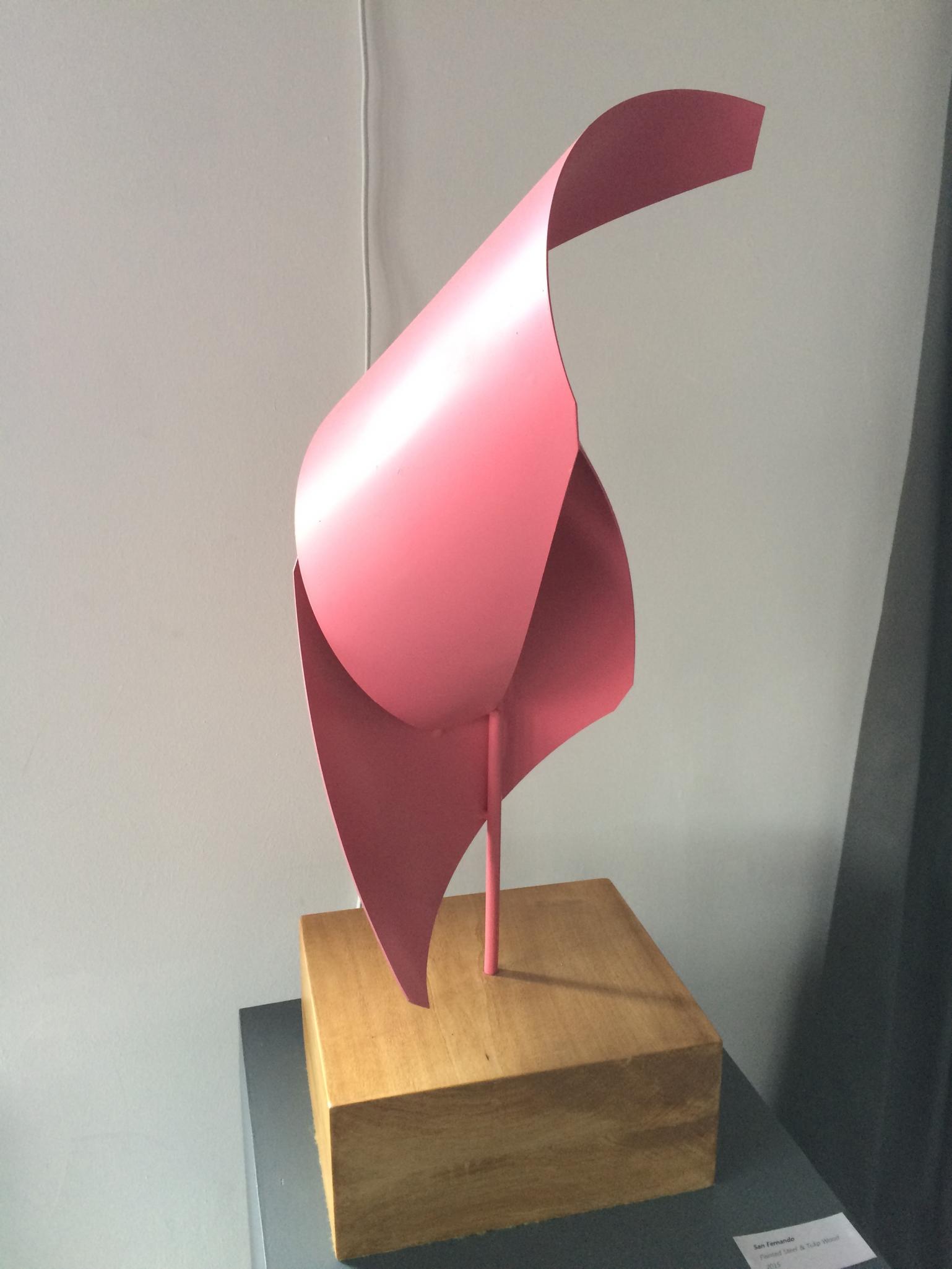 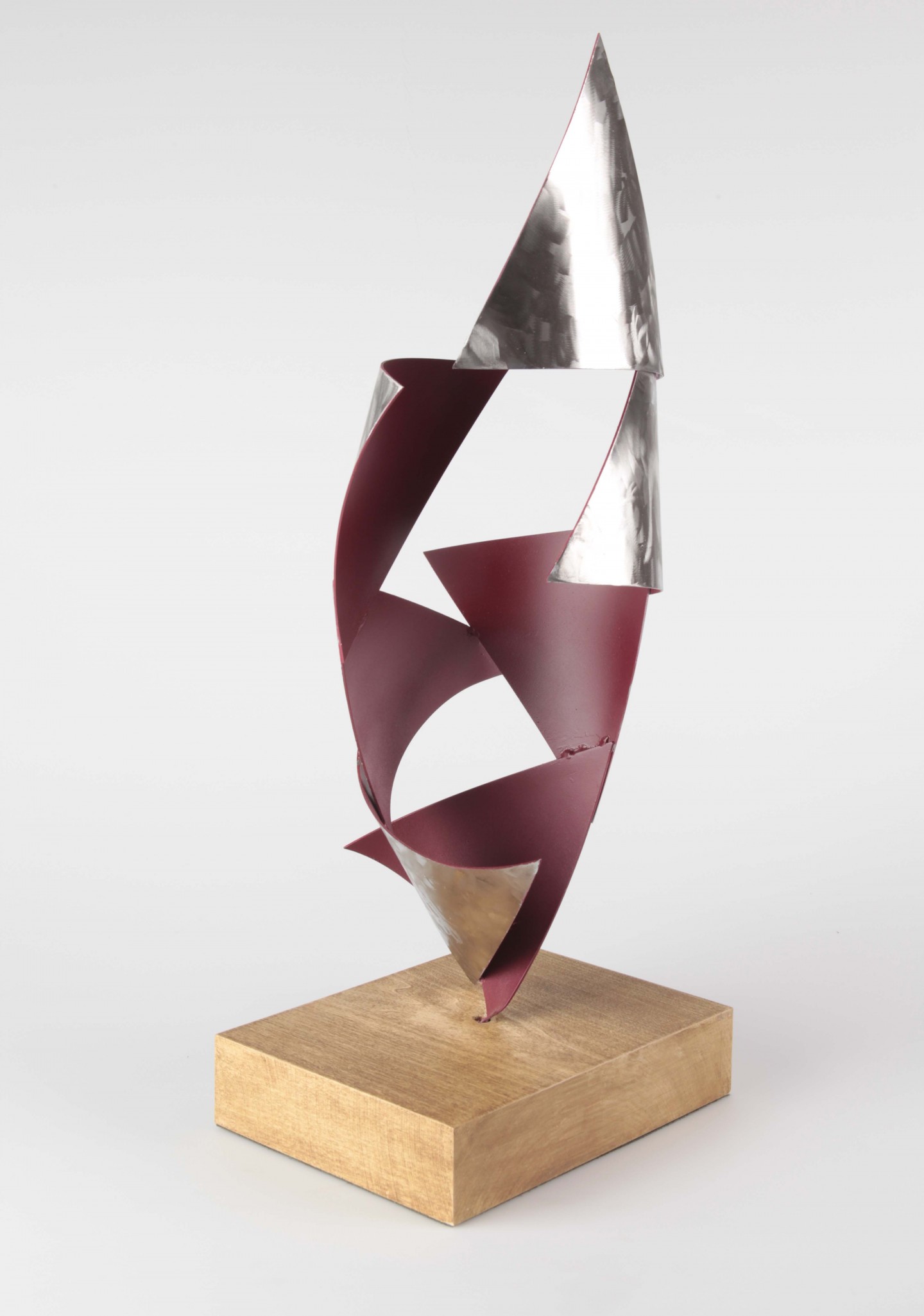 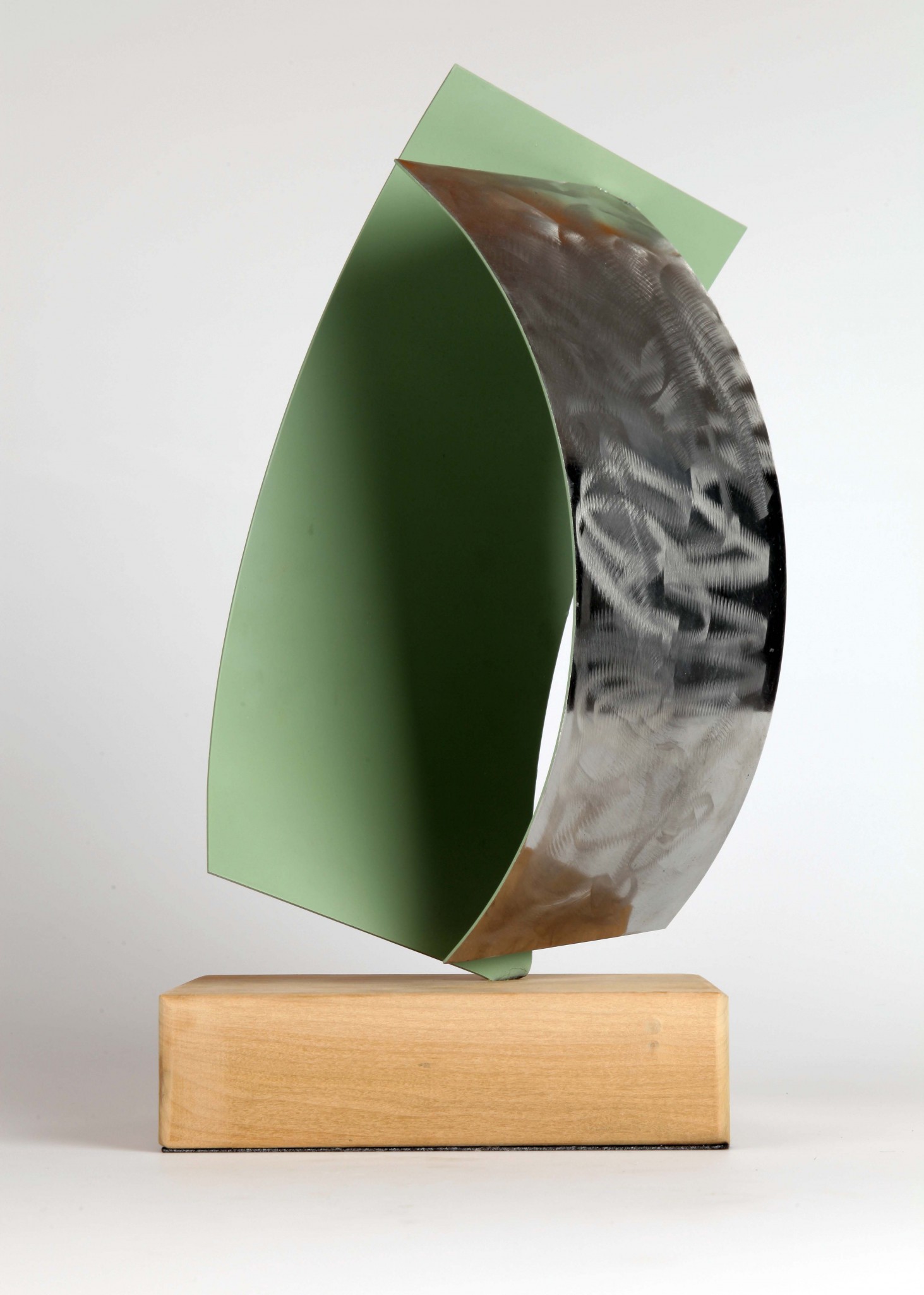 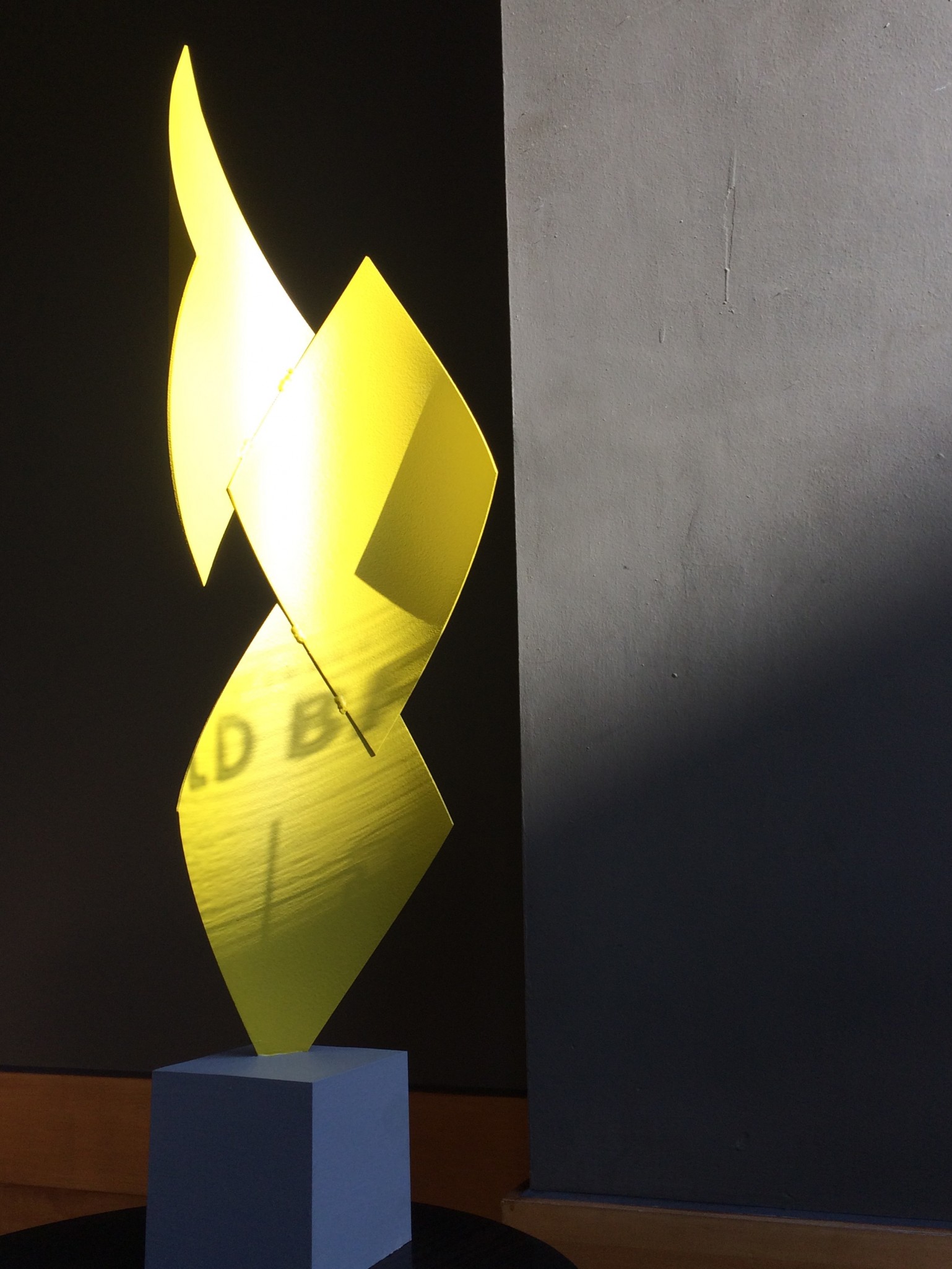 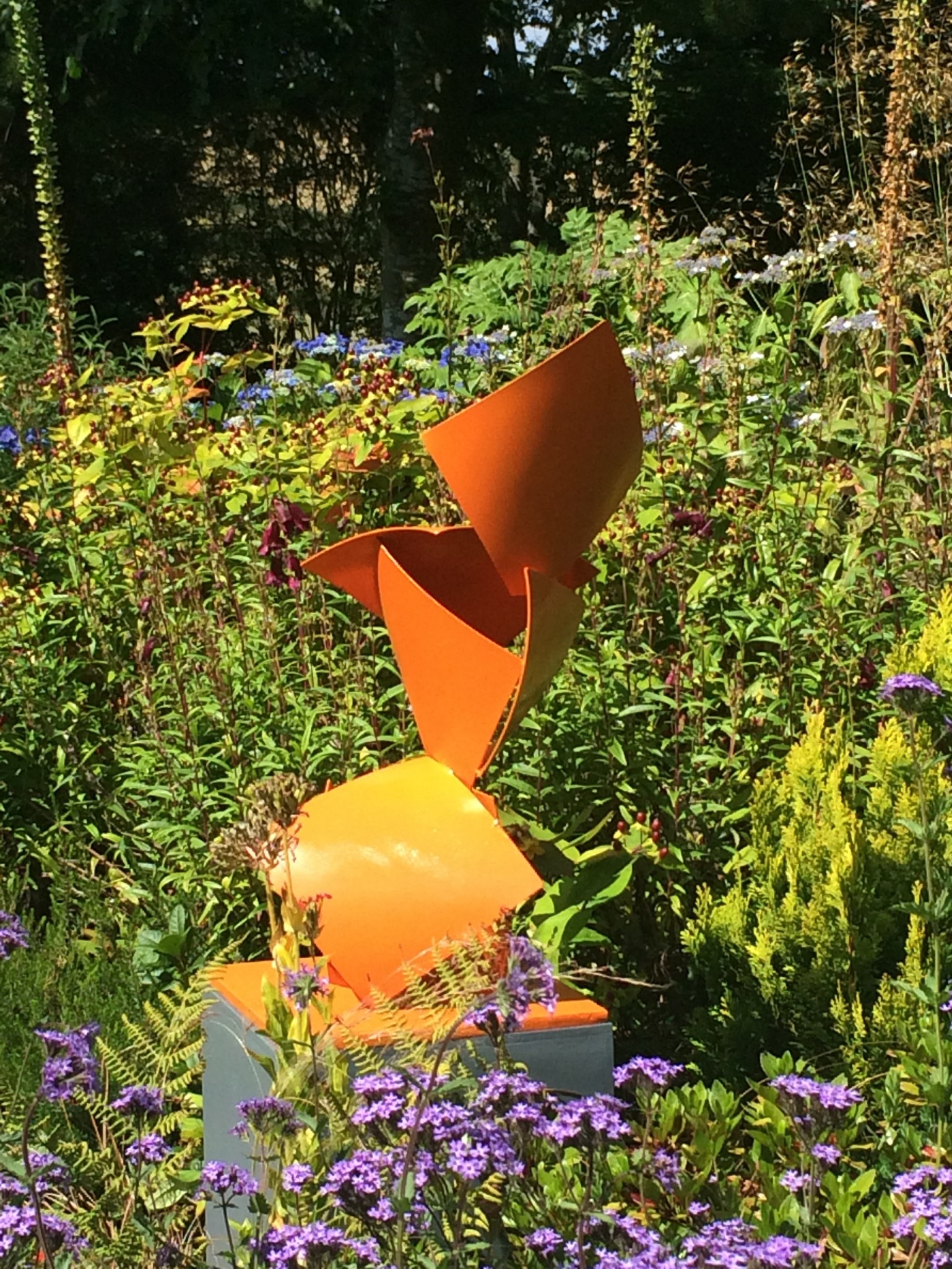