Grace Aza-Selinger is an independent fine artist working in London. She has exhibited extensively, including at 'The Biscuit Factory', 'Vyner Street' and 'The Royal British Institute'. Her paintings hang in private collections all over the world including Oman, New York and London. Grace's work is primarily rooted in nature allowing a range of styles to evolve. The poet Tom Westerman describes her oeuvre from a recent exhibition; 'Through the artist's experience of natural beauty spots within cityscapes and raw pastoral settings the sense of awe these works instill work as a powerful reminder of the infinite colour, diversity and multi-dimensionality of human experience.'

Click here to listen to a radio interview with Grace on 101.4 FM: https://soundcloud.com/graceysel/grace-aza-selinger-recording 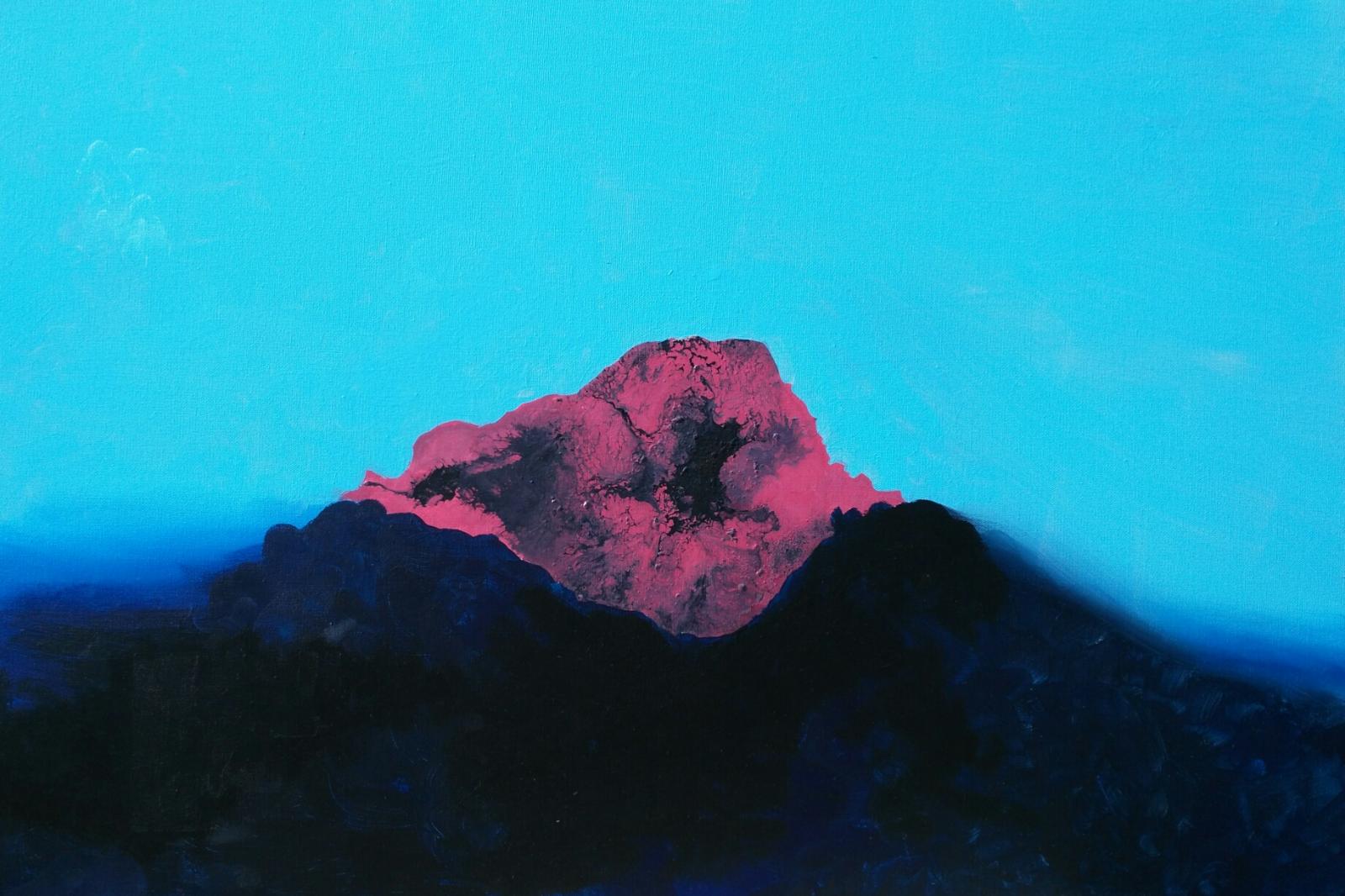 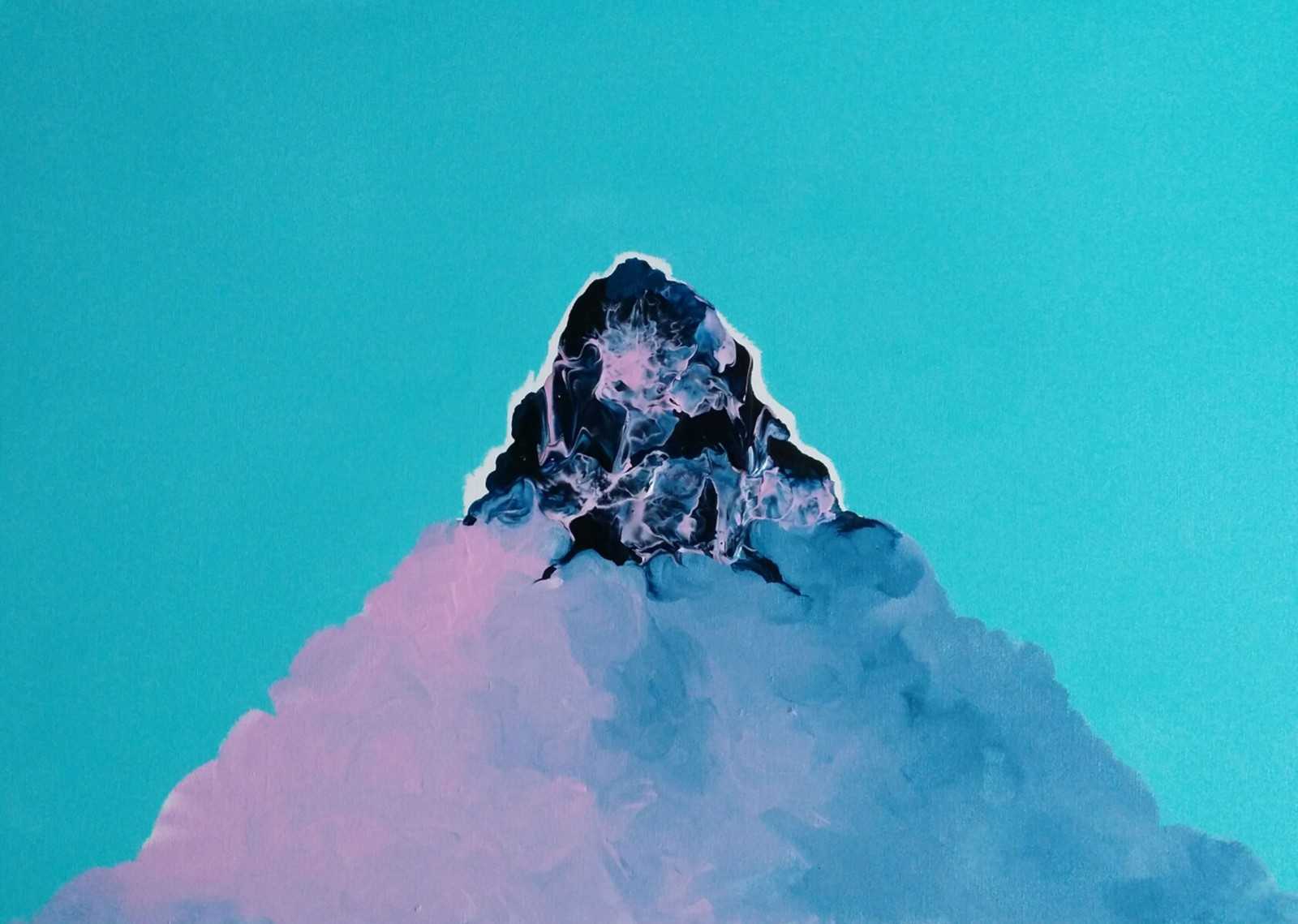 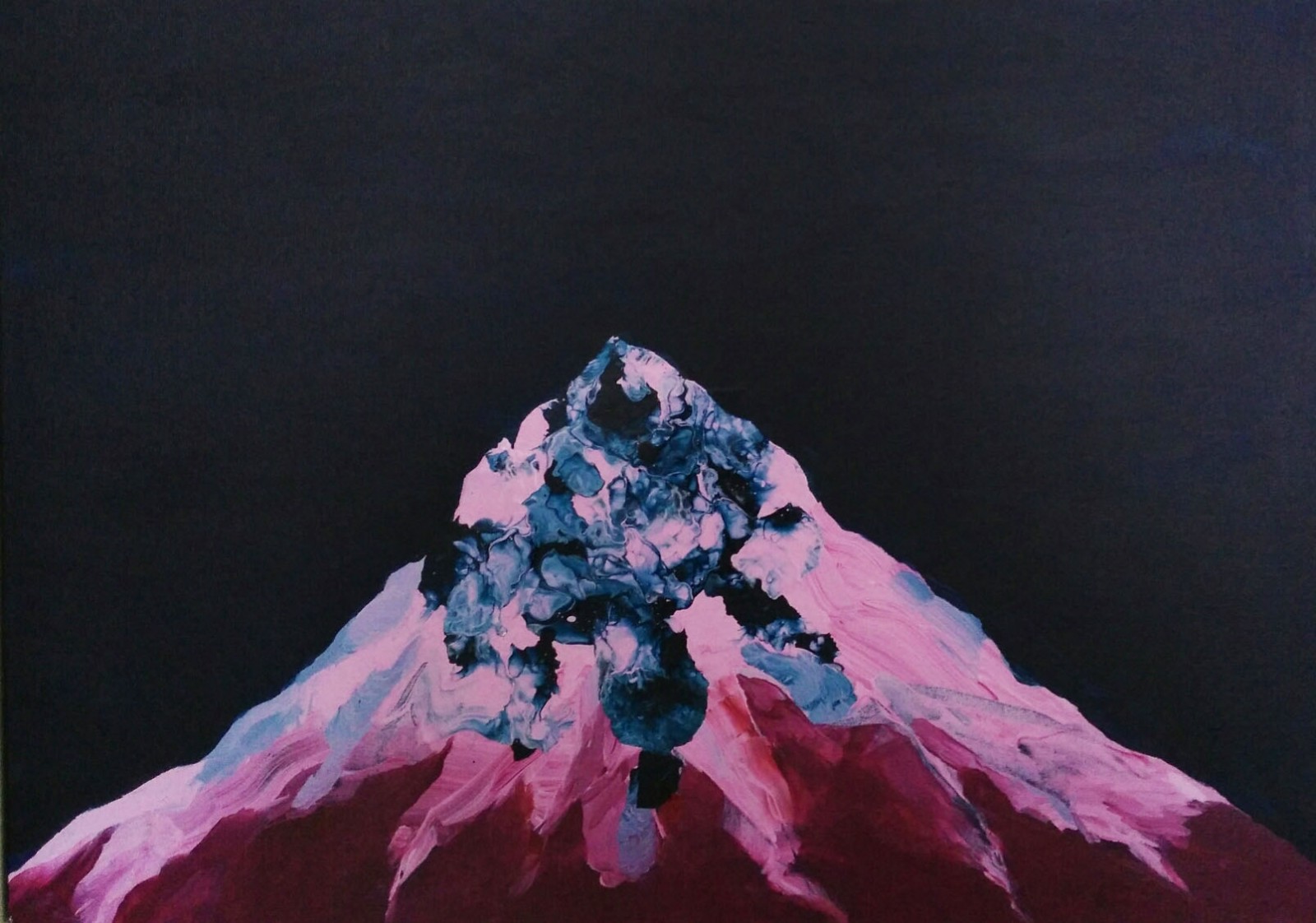 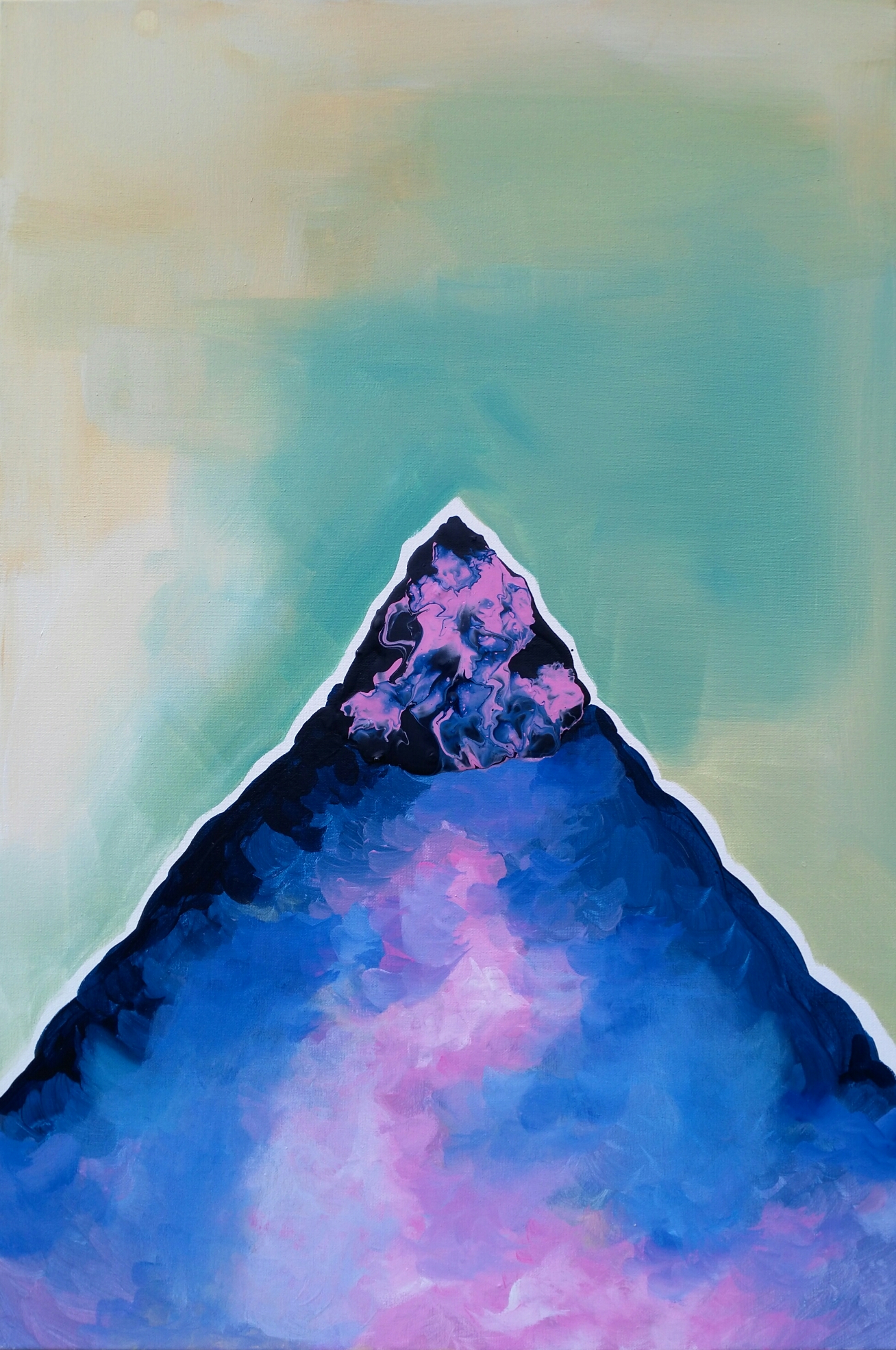 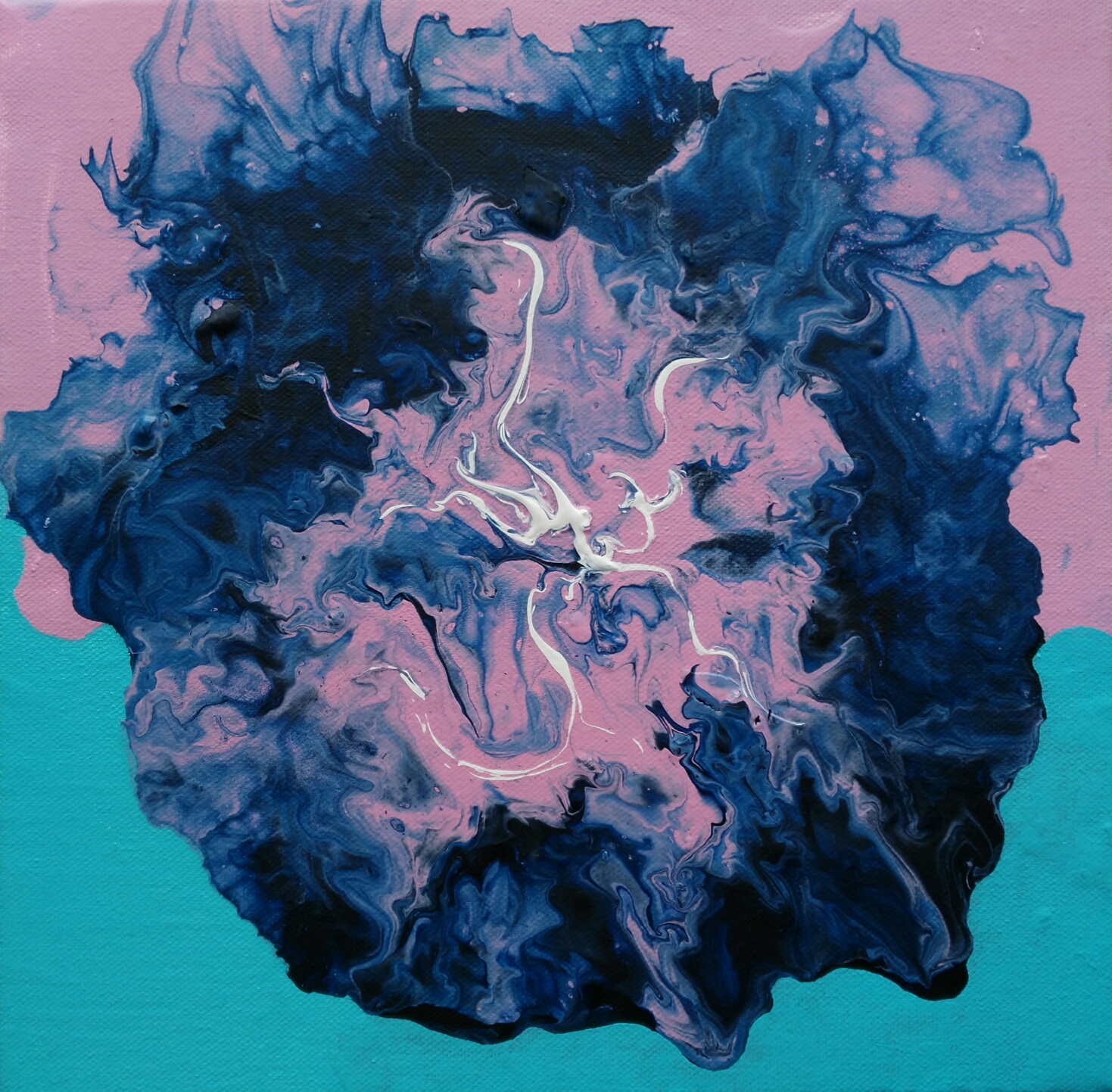 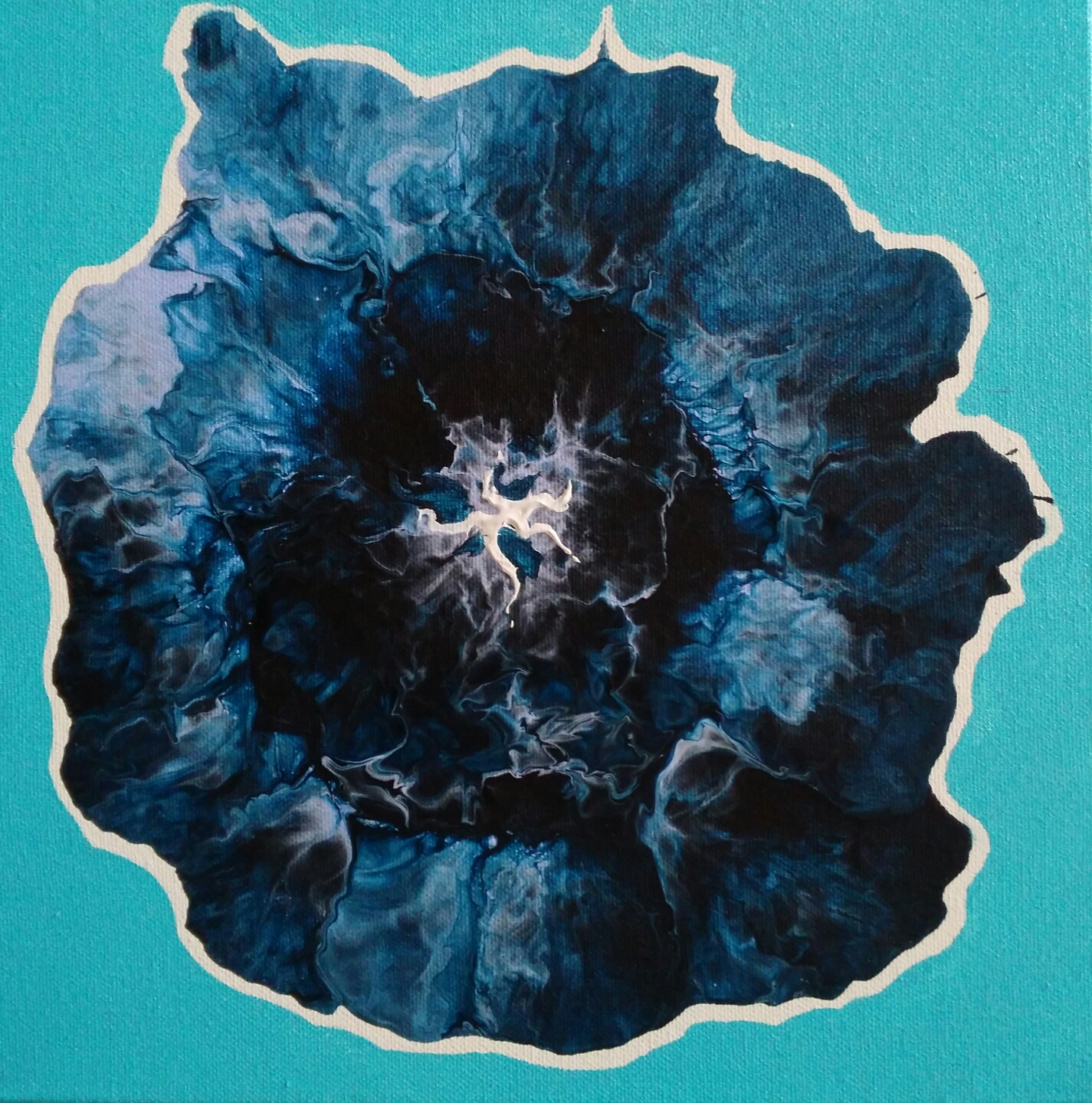