Other (School of Fine and Applied Arts, Graphic Design , 1987)

View VIDEO above where John Williams photographs Edward Lucie-Smith for his portrait.  Both sitter and artist give insight to their relationship to one another and to the process of portrature itself.

John Williams uses traditional oil paint and canvas to accomplish his detailed depictions of people and still lifes.  Portraiture is his speciality.

His aim is to suggest a world of detail in a quiet, graceful and peaceful image.  Photographs are the starting point.  They are used to capture and study the fleeting details and the amazing architecture of the body or object.  John's style is very realistic yet the results offer a natural, organic look.

Since 2010 John's portraits and paintings have been repeatedly accepted in juried competitions and open exhibitions including the Royal Society of Portrait Painters annual exhibition.

In 2013 he was awarded first prize for his portraiture at the Royal Birmingham Society of Artists Portrait Prize exhibiiton and in 2015 was highly commended.

His portrait of art historian, critic and writer, Edward Lucie-Smith was selected to be included in the BP Portrait Award at the National Portrait Gallery in London, a most prestigious international portrait painting competition.

He became an associate member of the Royal Birmingham Society of Artists in 2016.

John is always happy to discuss any requirements for commissioned work.  His portraits focus on the character and dignity of the sitter and his paintings are generally contemporary and uncluttered in appearance.

For John life is in the detail. 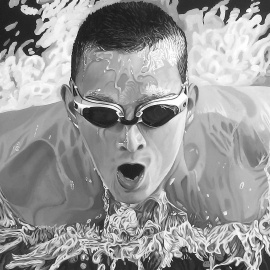 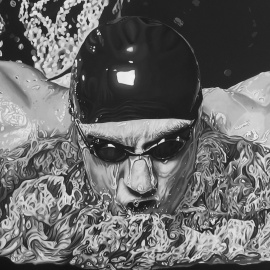 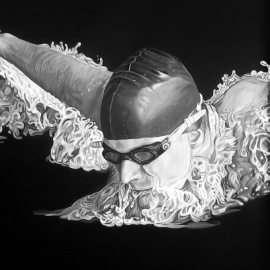 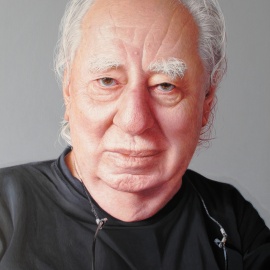 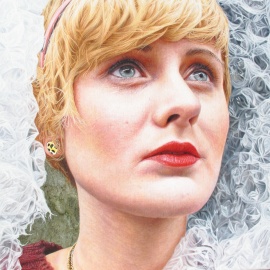 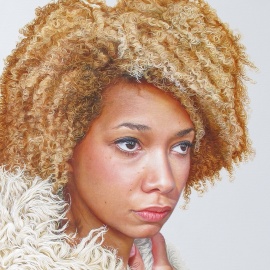 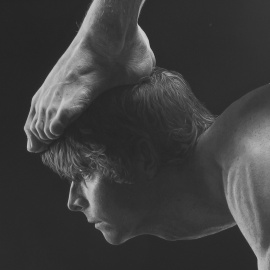 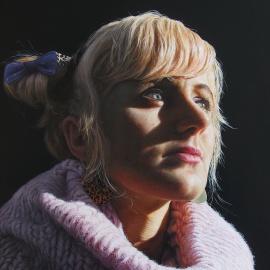 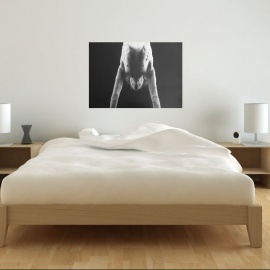 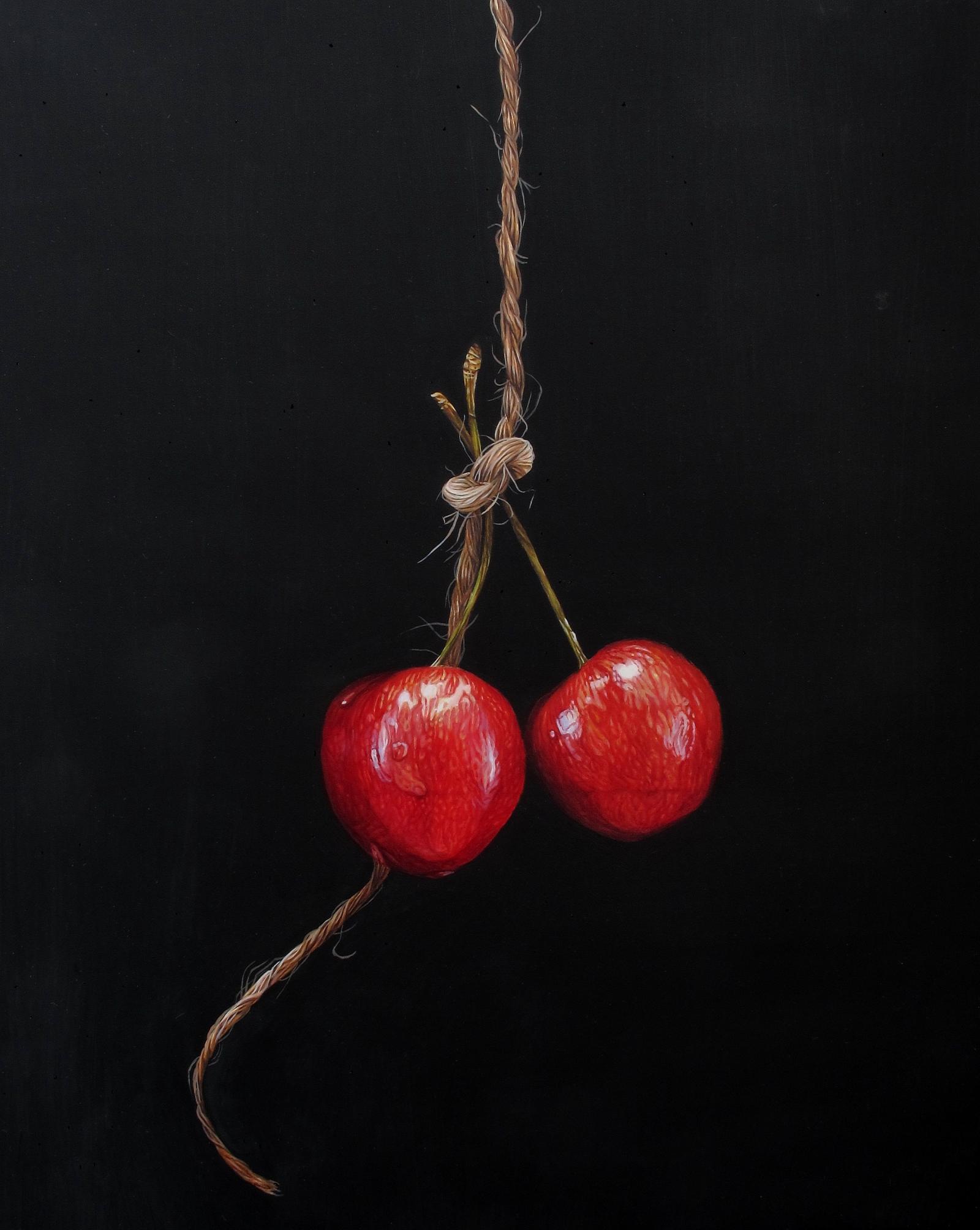 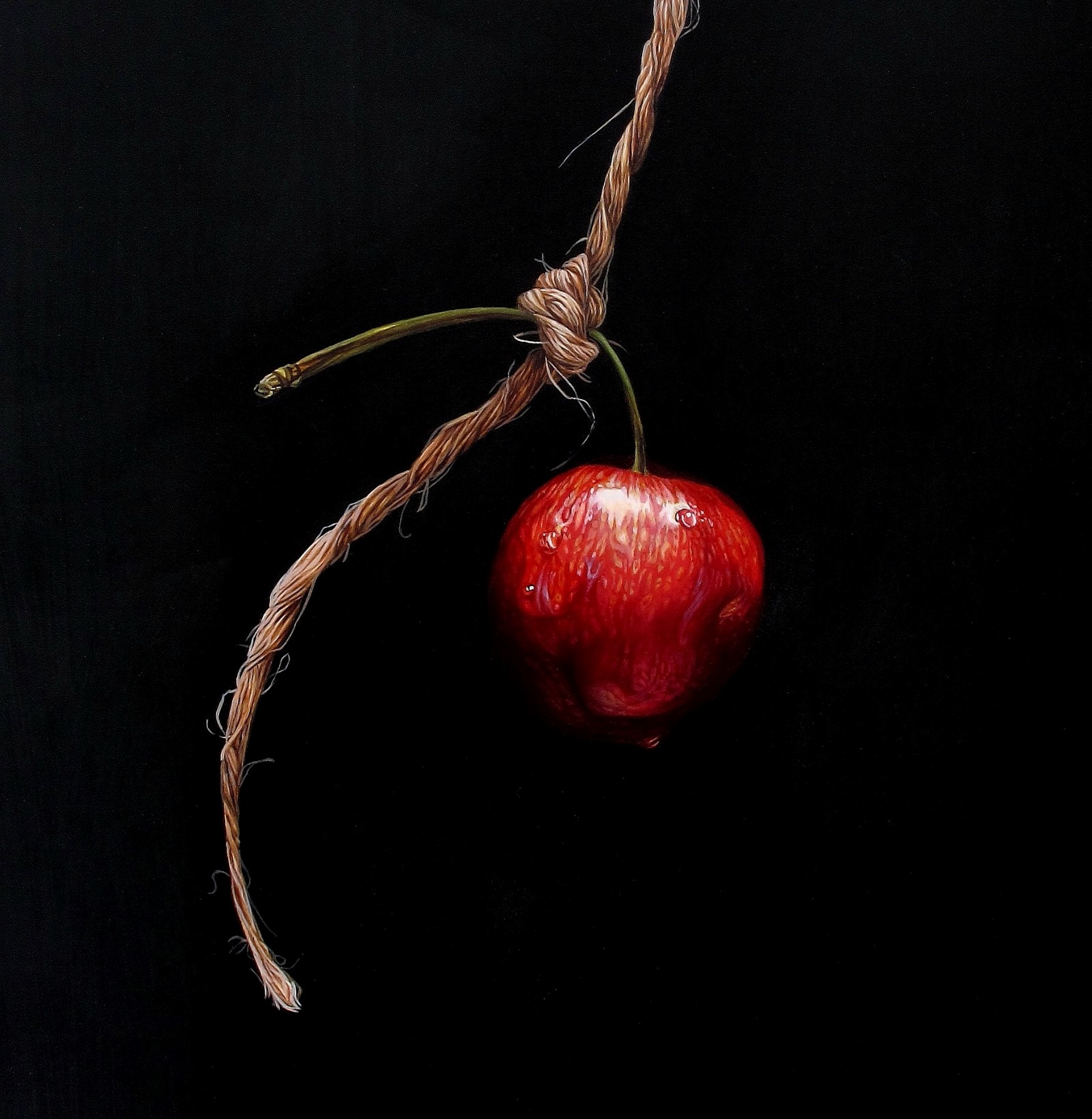 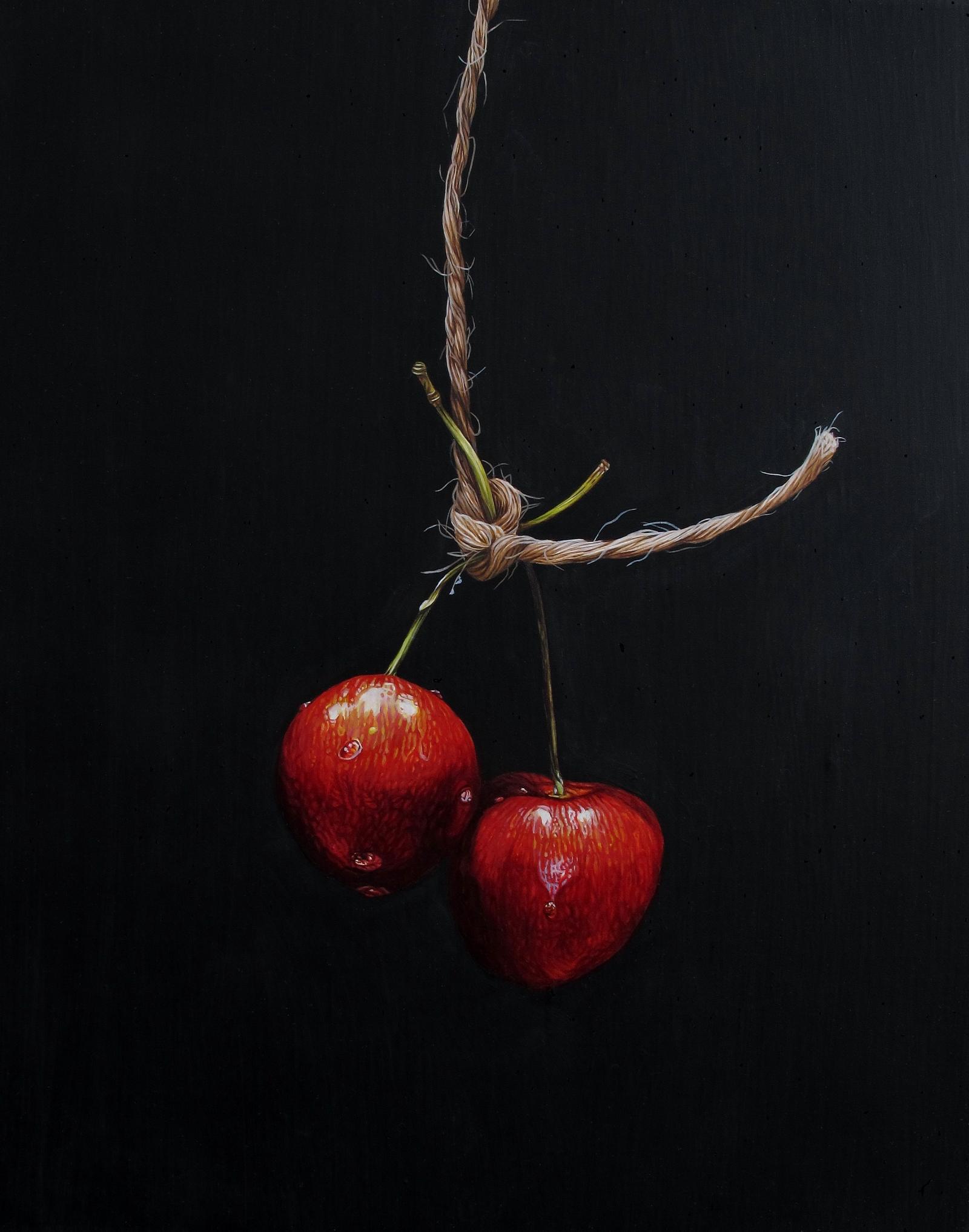 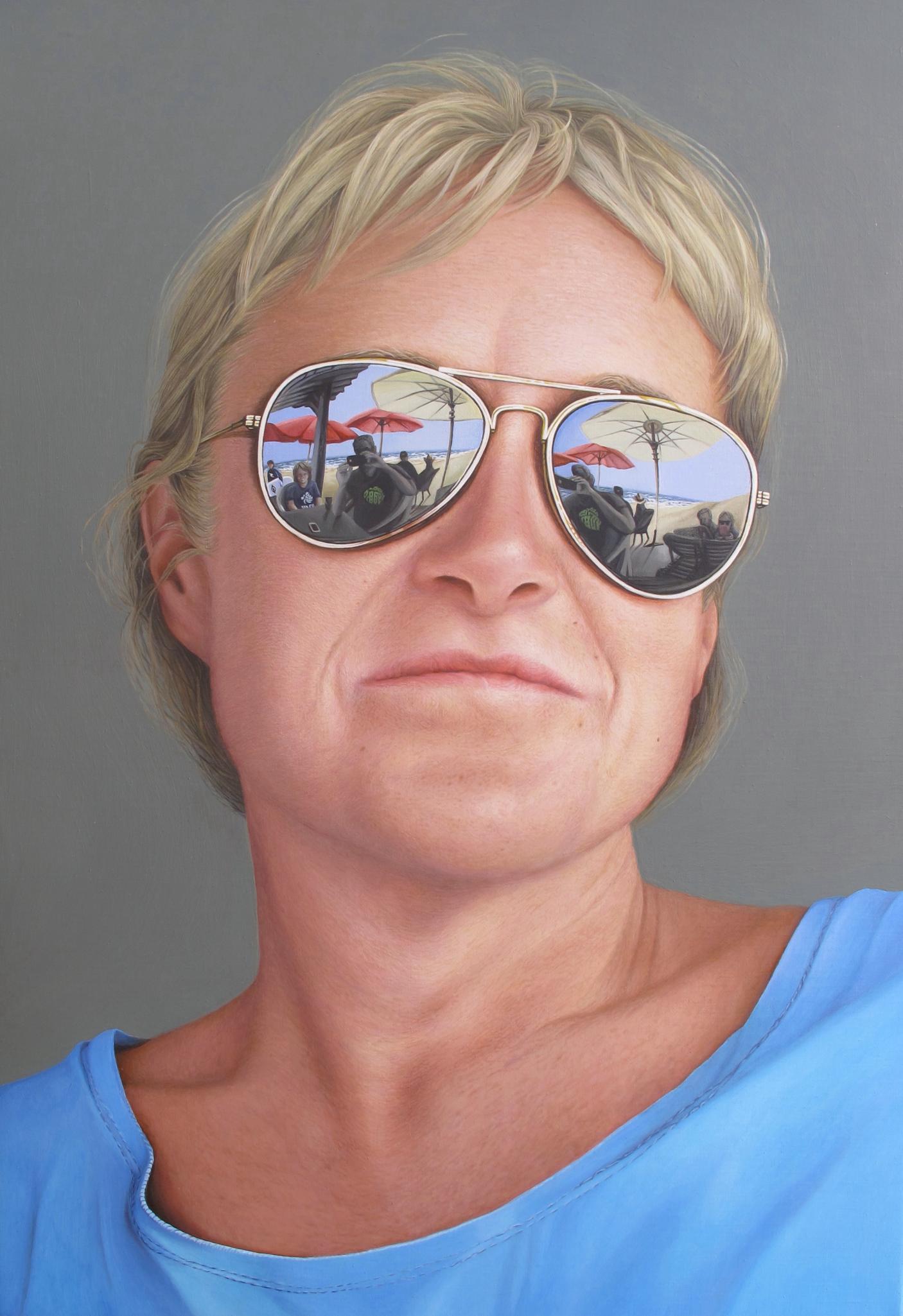 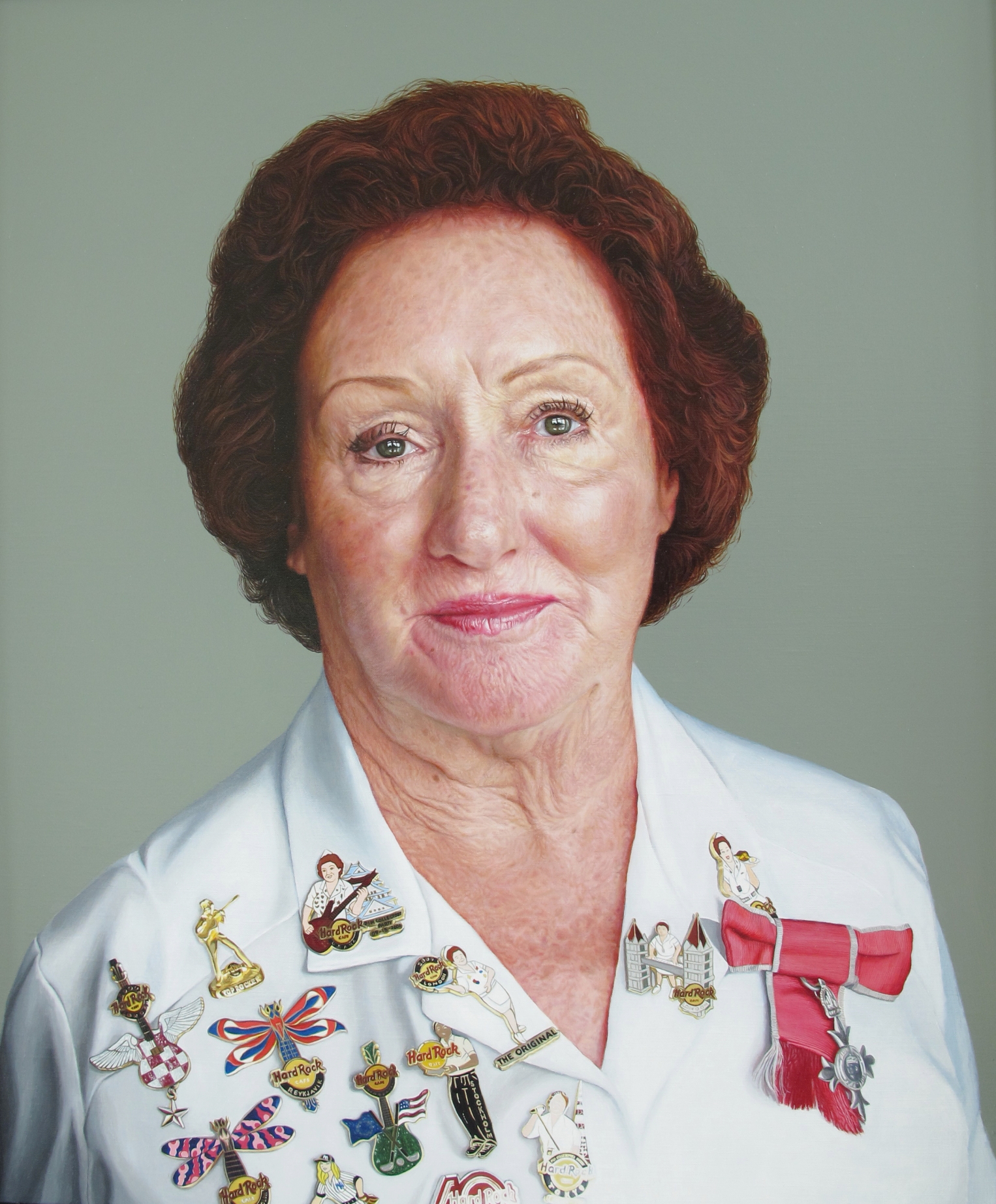 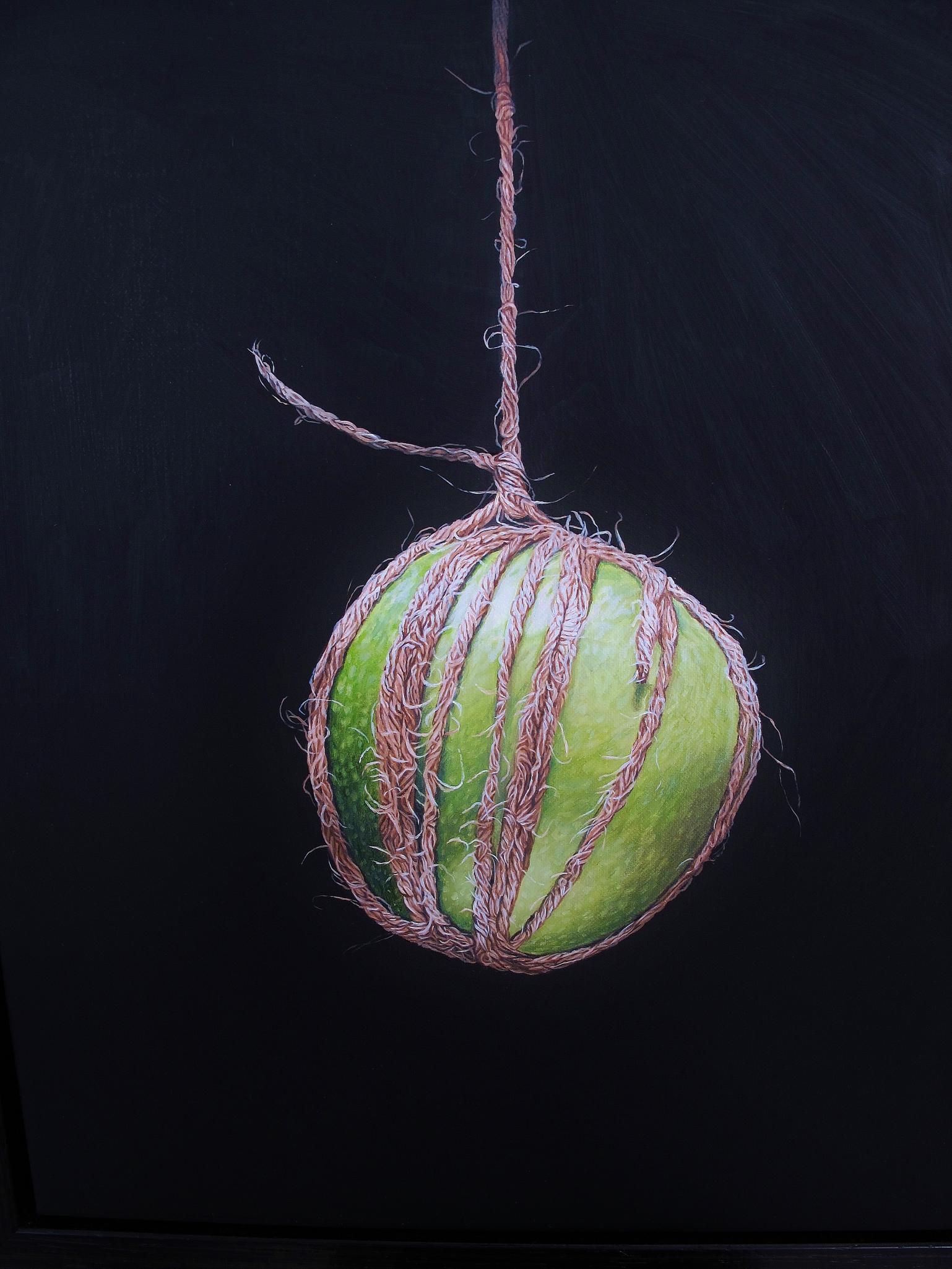 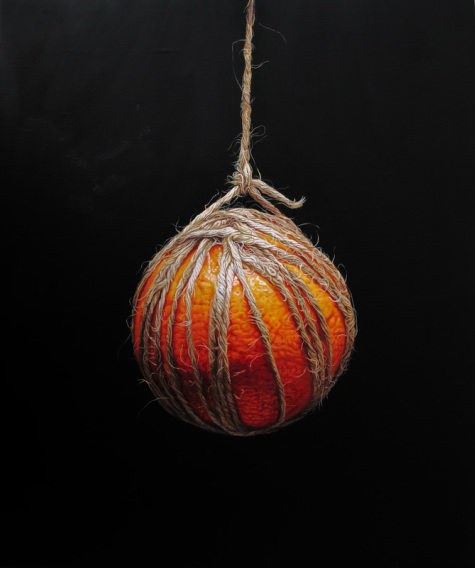