We were privileged to have the Icelandic composer Biggi Hilmars create a soundtrack to accompany the launch of our virtual exhibition Infinity Rooms 2020.

The music of Biggi Hilmars, who is married to Contemporary Collective and DegreeArt artist Maria Kjartans, is described as having a 'unique beauty' needs little introduction. His work on film scores, television, movie trailers and commercials, will be familiar to many for its' distinctive, provocative and deeply original sound that combines classical, electronic, ambient, avant-garde and popular influences. ​ 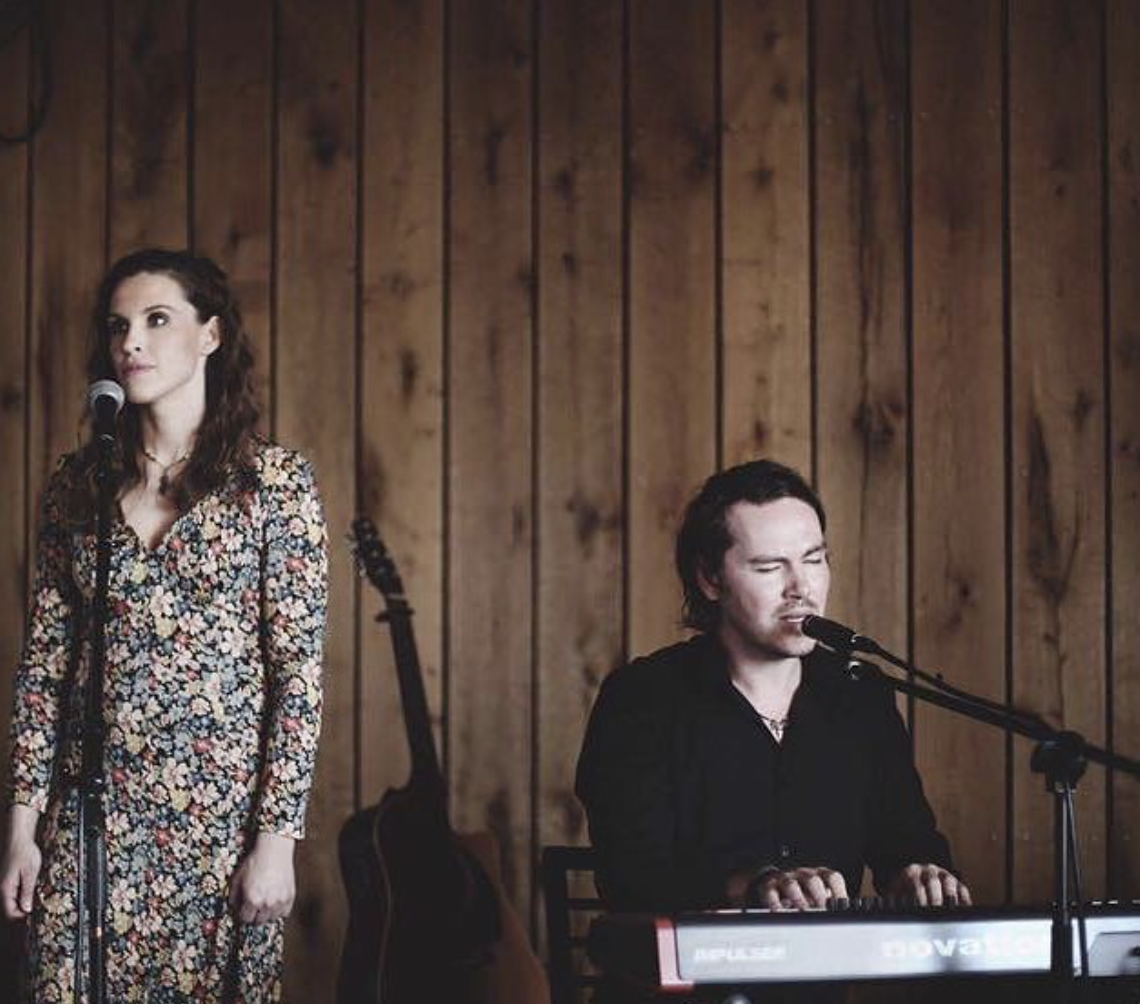 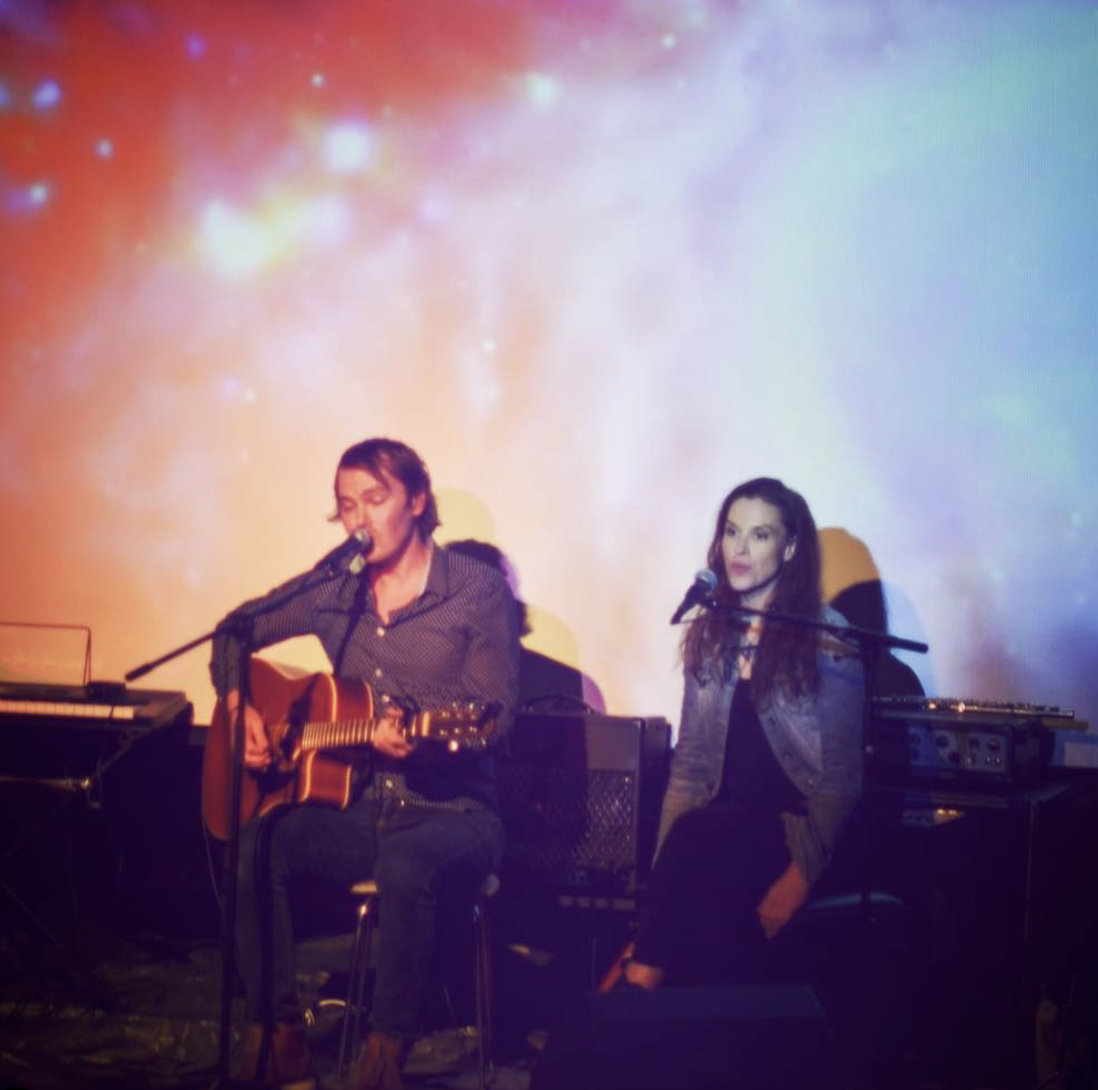 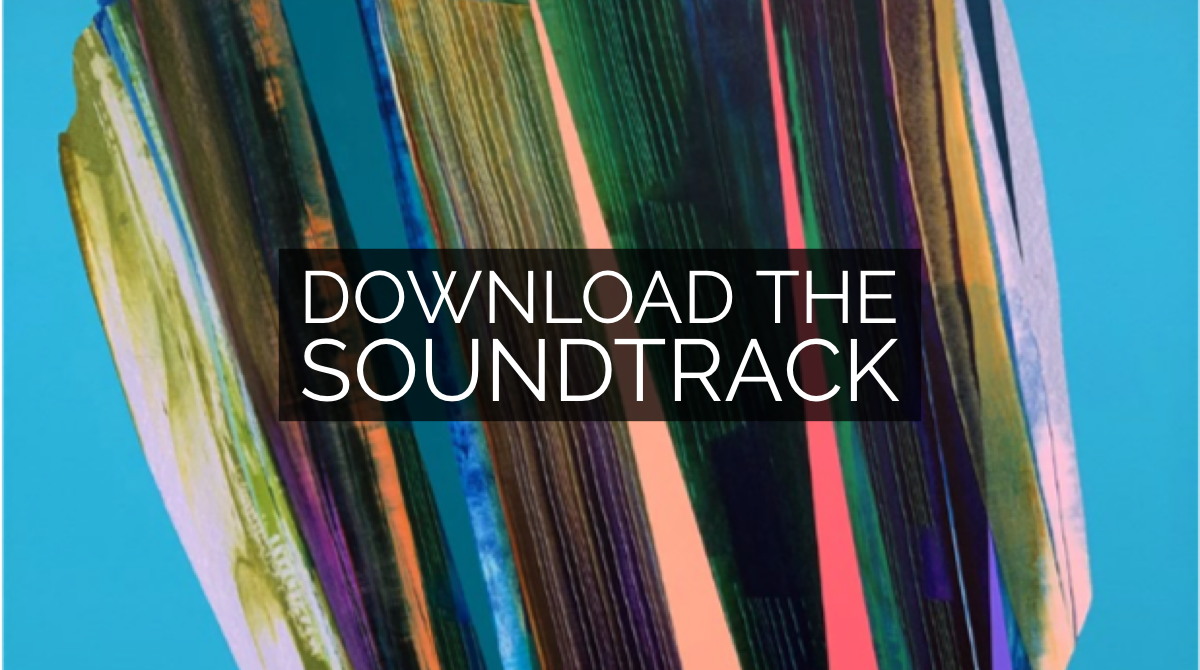