ARE WE THERE YET?

DegreeArt.com presents ‘Post Digital?’ an exhibition which seeks to explore the intersection at which our physical and virtual realities collide. ‘Post Digital?’ aims to question the process of creating art in a digital age and crucially, its very definition. Post-Digital (and Post-Internet and even Post-Media) is at the heart of numerous contemporary discussions, articles, conferences, exhibitions and publications. These discourses expose the uncertainty surrounding our relationship with the digital, but moreover question whether we have truly reached a new, post-digital age. Have we reached the end of the digital era, or are we merely witnessing a transformation in the way we comprehend, practically and theoretically, its role in art and our wider society?

Similar to the way in which the term ‘Postmodernism’ was coined to signify the end of separation between human and non-human, science and social, the Post-Digital supposedly marks the point at which the distinction between the digital and the non-digital is blurred and the two intertwine. The digital, as immaterial as it may be, has become a physical extension of our everyday lives, and together with the aid of digital technologies our online and offline personas (previously two separate representations of the self) are inextricably linked. We communicate with objects and use them as an extension of our bodies, minds and consciousness.

In 1998 Nicholas Negroponte foretold the end of the digital revolution and predicted its complete integration with our existence. ‘Computers will be a sweeping yet invisible part of our everyday lives: we’ll live in them, wear them, even eat them.’ But was Negroponte too early in his predictions? And does this prediction simply look at the physical use of computers, rather than the total integration of our bodies and minds with the digital? The dominance of digital technology in our society emerged swiftly, rapidly becoming inseparable from our most basic activities in a range of spheres. The way we socialise is almost unrecognisable and education, healthcare, political and economic systems have also seen huge upheavals. “The digital has revolutionised the ways in which we create and connect, it has bridged gaps and broken barriers, but do we really know it to the point that we can declare we are ‘over it’? Have we have arrived to the point ‘When the digital becomes inseparable from our being and if this is indeed the case, then when do we accept it as part of our existence; when it ‘is less a novelty and more a banality’? (Gene McHug). Therefore, if we are now moving onto a domain in which we instinctively accept the digital then we will proceed towards complete integration. But are we there yet? Do we fully understand the digital to the extent that we can perceive it as part of the physical world?

The digital, as McHug and Negroponte observe, is now unavoidably entwined with our daily activities. Some oppose this intergration; arguing that we are nothing more than content creators for bigger corporations, to be put under constant surveillance and give others access to our most intimate parts. It empowers and exposes our vulnerability at the same time.

Put simply, the Post-Digital marks the transition from an era where we are excited by the mere existence of new digital tools to one where the emphasis is on the changes these tools will bring to the way we live. However, are we at the end of a digital revolution or just at the beginning?

THE POST DIGITAL RELAY (LAUNCHES 19TH JUNE) Follow the dialogue here
Along the eight weeks, eight artists will be invited to contemplate and respond to what, how and why art is created in a digital age. The artists will be asked to respond to one another and continue each other’s ideas, methods and outcomes through the vehicle of a Post Digital Relay. The artists will be coupled to explore, share and exchange their artistic endeavours via a virtual system of a private online studio, allowing them to interact with each other on a personal and artistic level, sharing and creating any materials they wish to upload to these platforms.

Notes:
DegreeArt.com has been exploring the proposition of how the Art World can translate its offline activities successfully into an online platform which is both sympathetic to the industry whilst embracing the advancements of technology to benefit all involved. In 2013 DegreeArt was awarded funding from the £7 million Digital Research and Development Fund for Arts run by Nesta, Arts Council England and the Arts and Humanities Research Council (AHRC). The funding has been used to develop an ecommerce solution for the Art World called Artellite which is being launched alongside the exhibition. 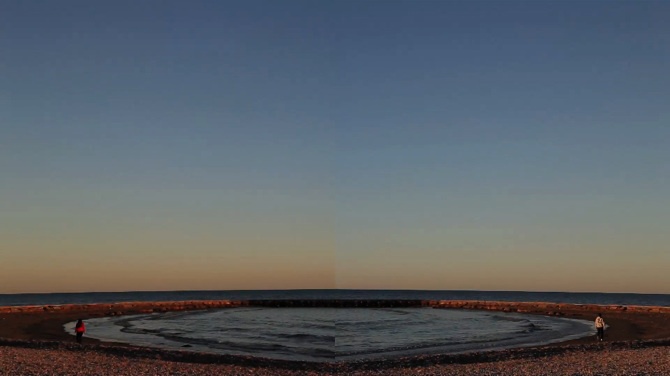 A Matter of Blood by Gabriel Andreu 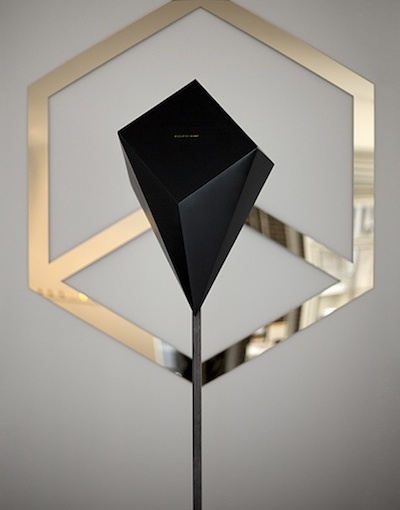 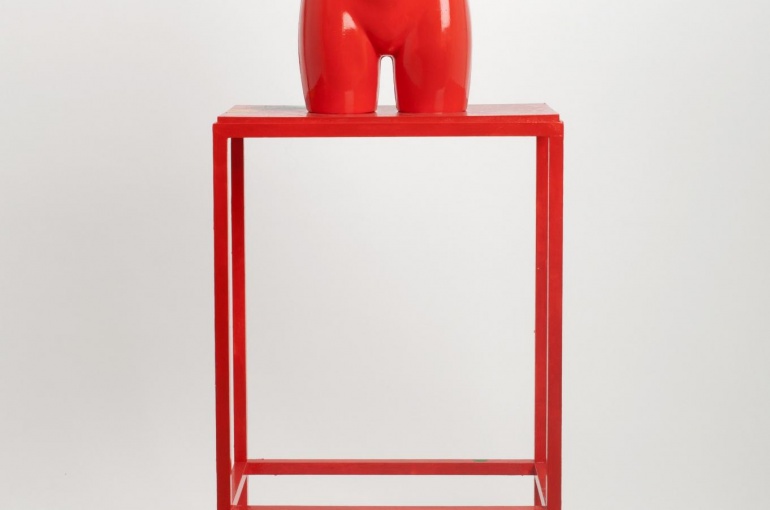 Sally the Watcher by Alice Woods 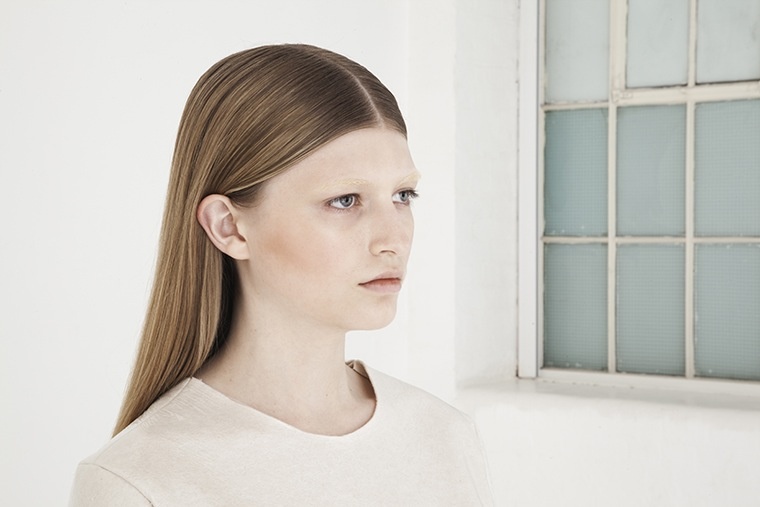 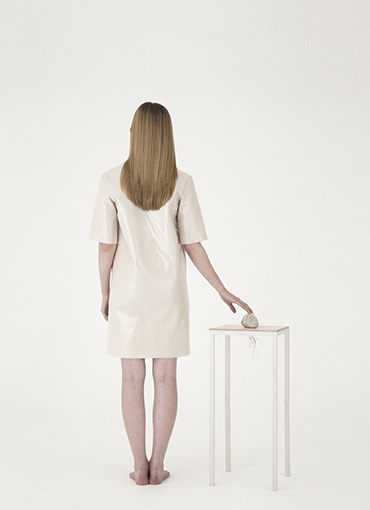 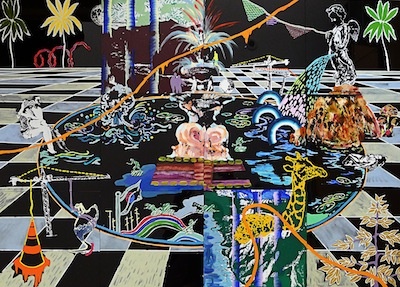 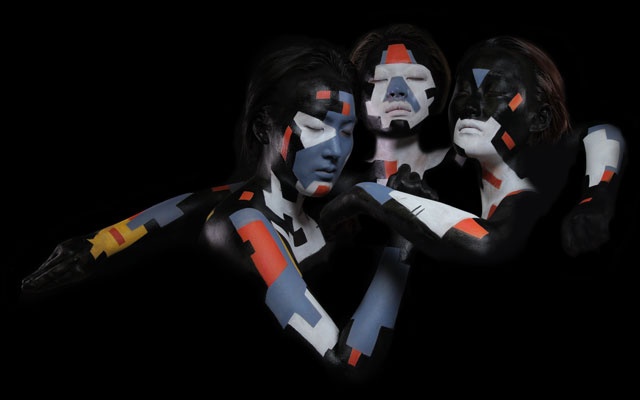 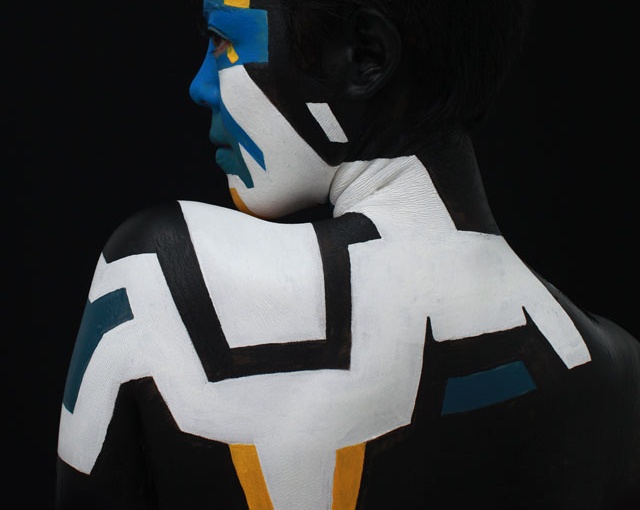 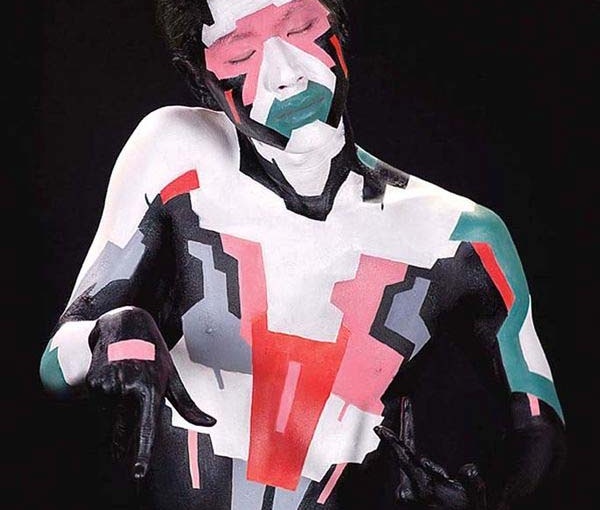 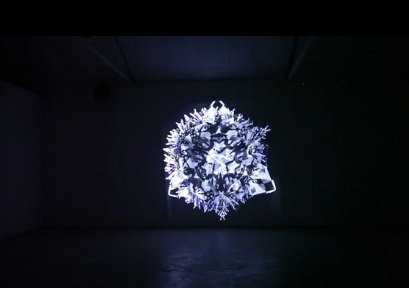 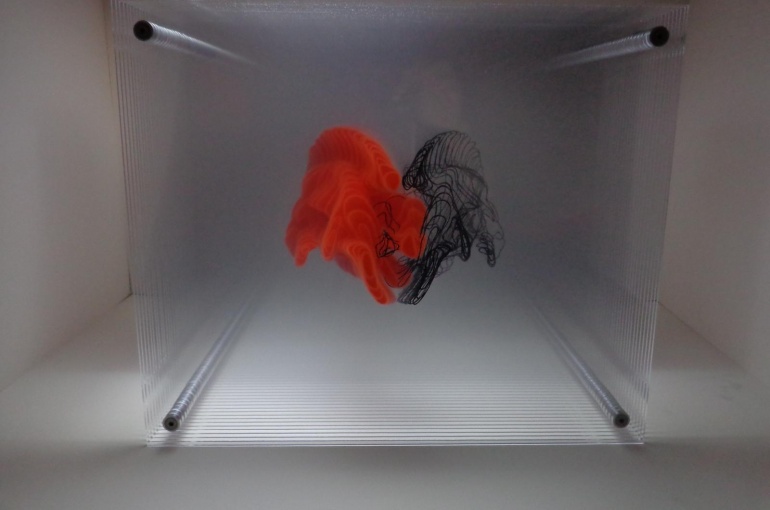 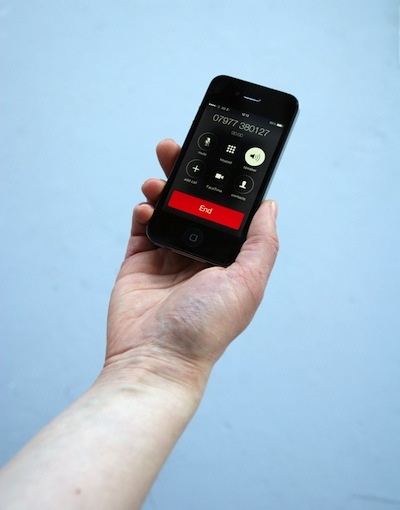 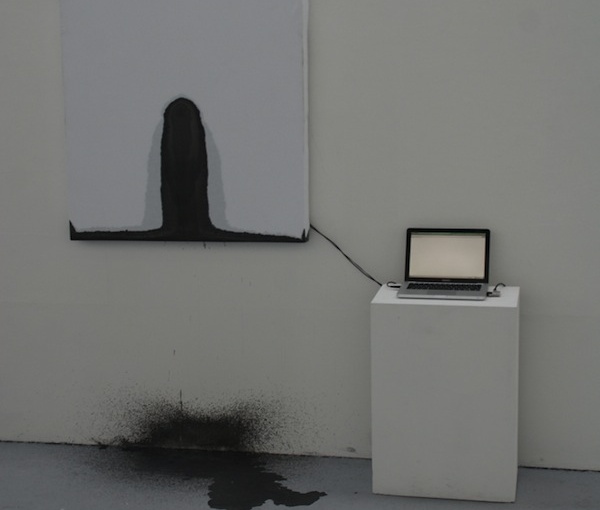 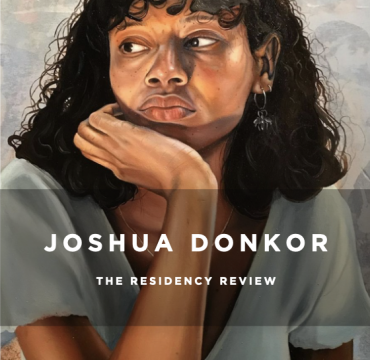