Born and raised in London, J. Miller realized he wanted a camera after watching Fernando Meirelles epic film “City of God”. At his 17th birthday he bought his first Nikon FE which he would  carry everywhere with him but often hesitated to take it out of the bag. Jaie photographed friends and scenes from his travels to Paris, Berlin or New York. During this decade Jaie didnt yet feel too confident to call himself a photographer but it was during this time that he captured some of his favorite shots. Recently he has become convinced that photography is the right path for him and his images are associated with online collectives such as Discharge and The Post Borp Underground. J. Miller shoots with a  Fujifilm XT1. He loves to use expired film and his twin lens Microcord England, Holga and Bronica S2A. He agrees with Frank Van Riper when he says, "black and white will always bring me deeper" and finds the black and white medium more inspiring. Many images in his archive are shot using Ilford 400 film. Poetry plays an important role in his creativity, he loves the surrealist poets such as Andre Breton, Tristan Tzara, Benjamin Peret, Michel Leris, Jose Lezama Lima. J. Miller is a member of CFA. 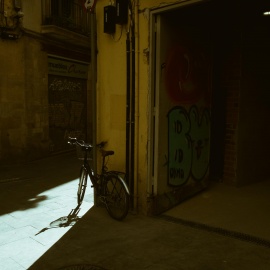 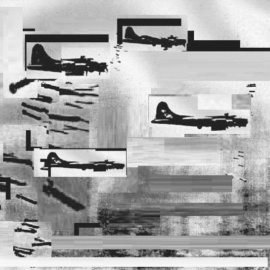 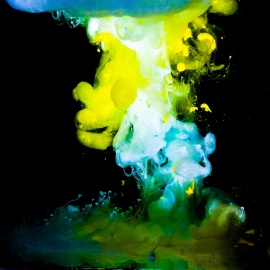 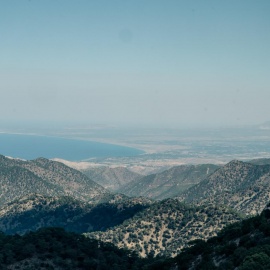 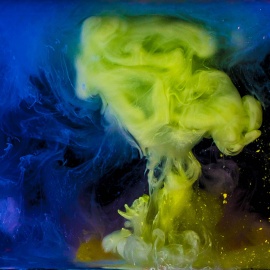 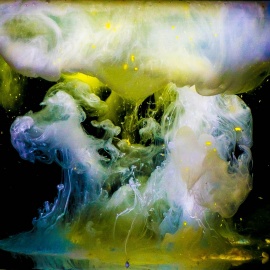 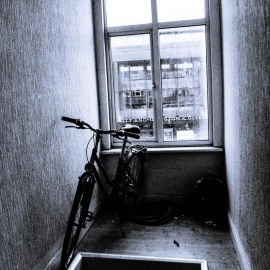 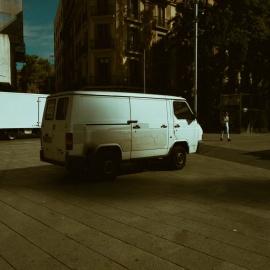 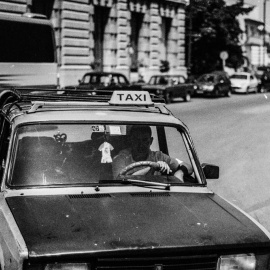 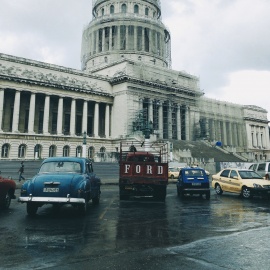 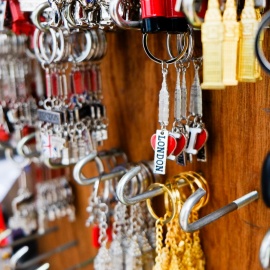 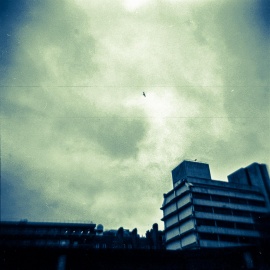 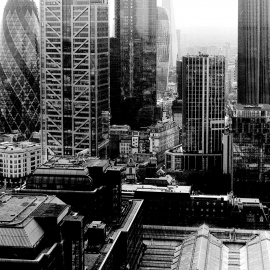 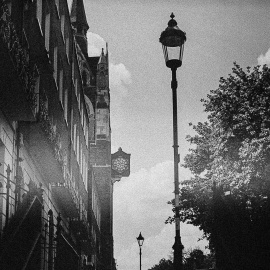 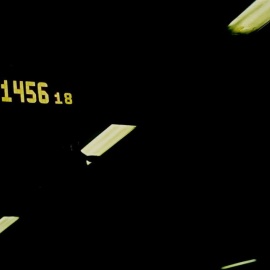 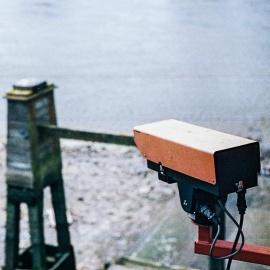 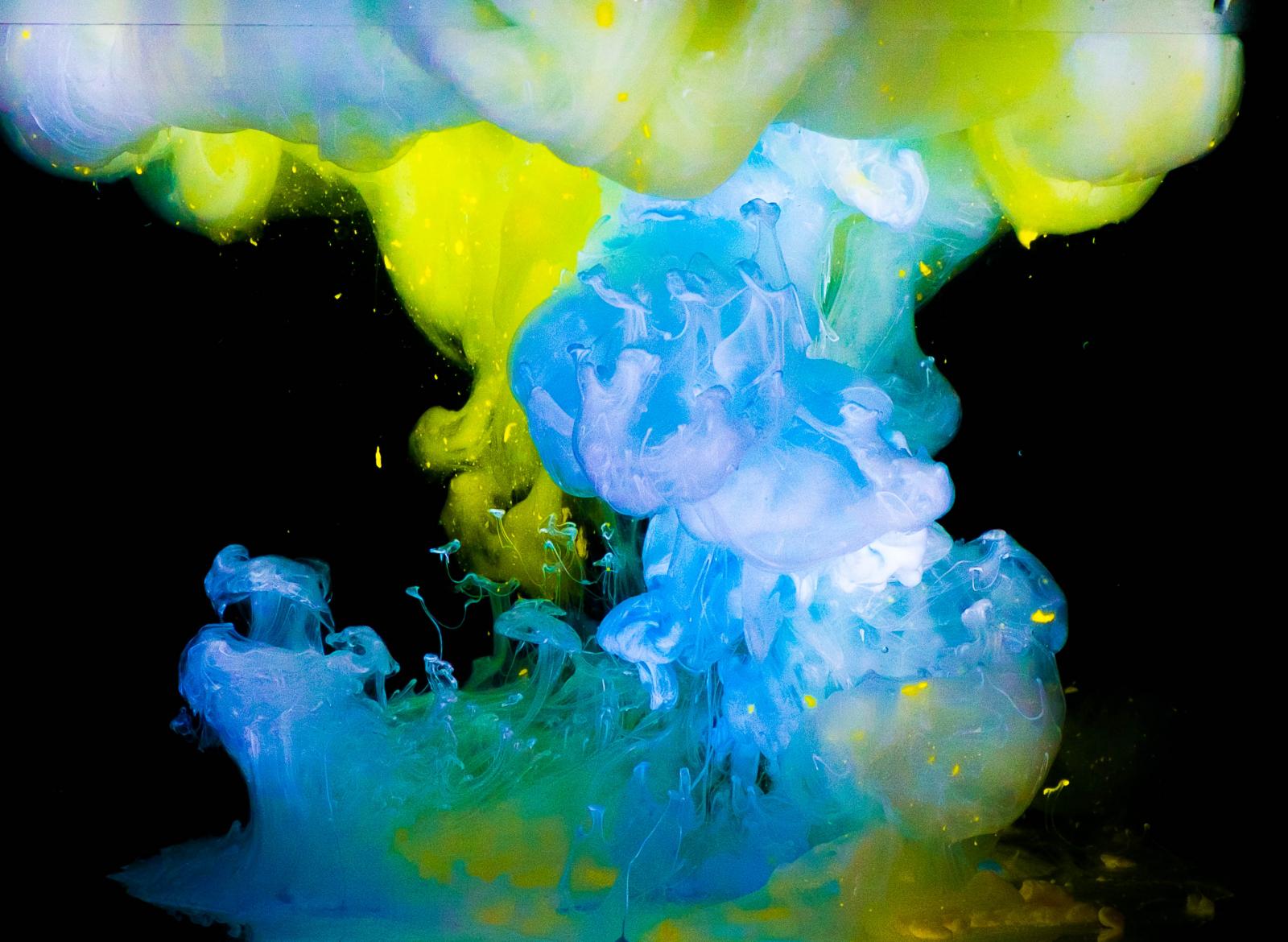 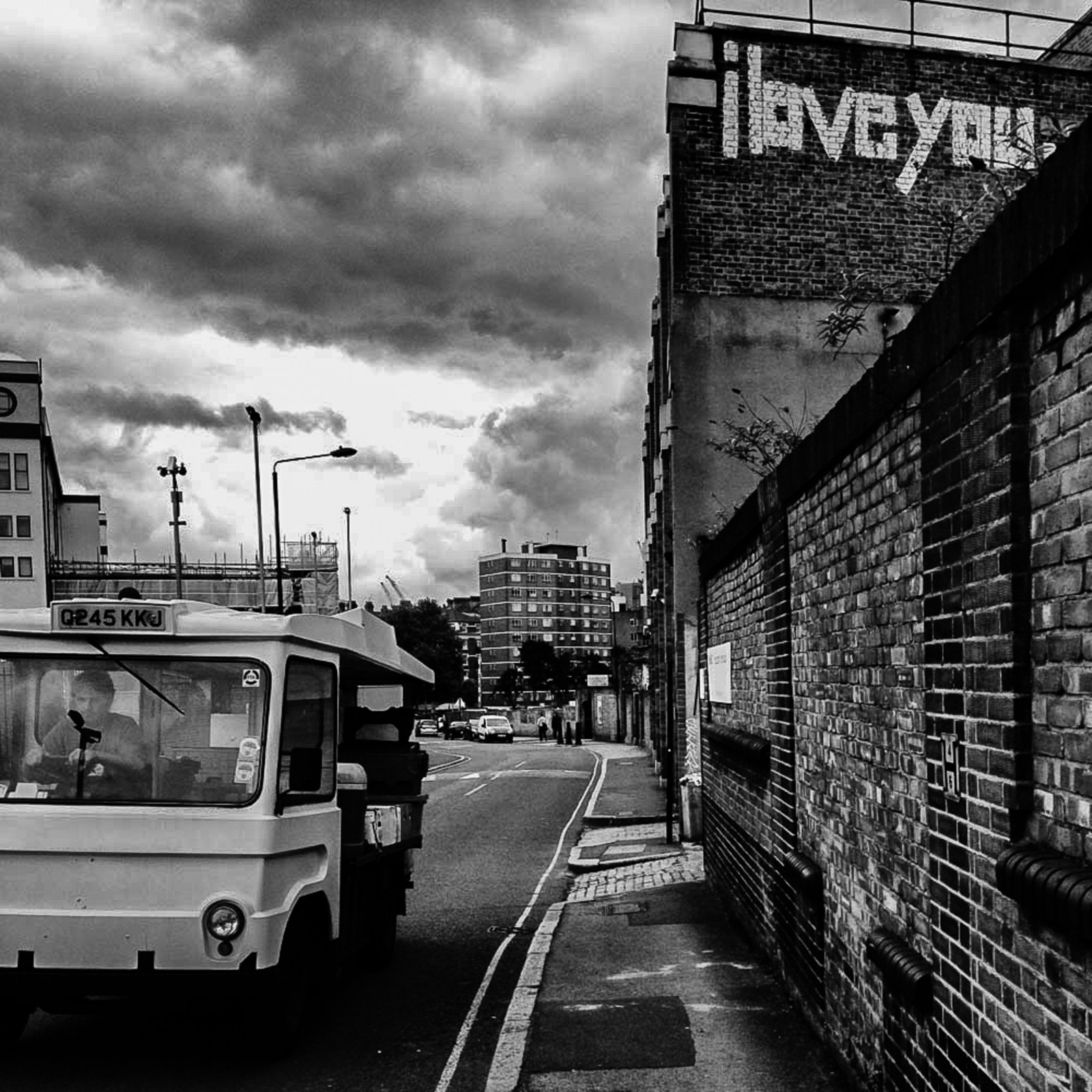