I am a fan of science fiction and fantasy. I have also spent a large proportion of my career considering the connection between environmental problems and contemporary landscape art. My paintings are the combination of these two things. They show dense rainforests interrupted by fairy liquid bubbles, jungle scenes with disproportionate aeroplanes decorating pink skies or massive tigers swimming to catch tiny, drowning fashion models. I aim to affect a balance between serious and light-hearted subject matter, whilst exploring the language of paint and colour along the way. To me, art is escape. I travel through painting and I hope viewers of my work do as well. There is an element of surrealism in the works too - comparable in volume to an intense crumb of colour dropped into water. Whilst small, it makes the difference between the painting being a landscape and the painting also being a small amount bizarre.

Alongside these landscapes, I also paint portraits. Portraiture is something I have practised since I could hold a pencil. Perhaps for the same reasons I am fascinated by the way people live; I am also enamoured by what appears on the surface of that life: faces. (Oddly enough, I was never formally taught to paint. I taught myself traditional values of painting; specifically for portraiture; from books and YouTube!). When I paint or draw a portrait, I aim to capture the character of the sitter; as well as formal elements such as lighting, detail, colour, hue and so on. Though I work to commission and paint several people, I often have just one or two particular models who pose for me over a longer period of time; sometimes years. Being afforded the opportunity to capture a person over time; to reflect on differences in the sitter and perhaps those in myself as painter as well, is what I love the most about portraiture. 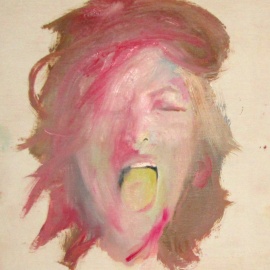 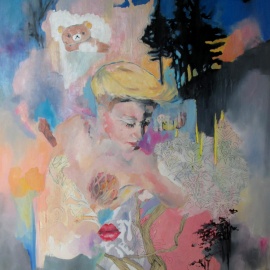 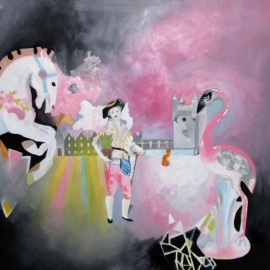 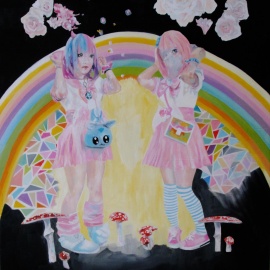 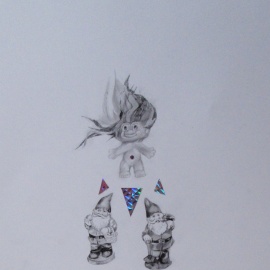 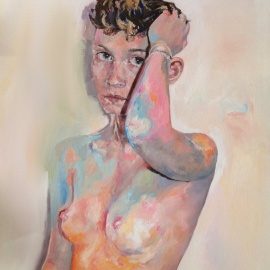 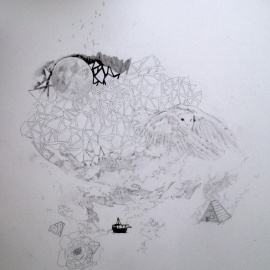 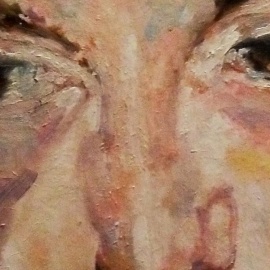 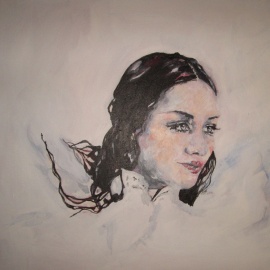 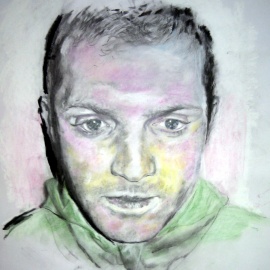 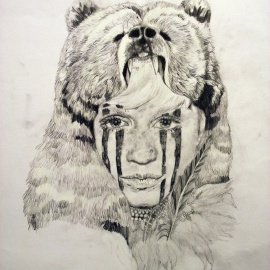 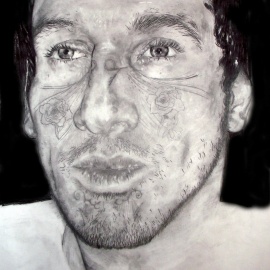 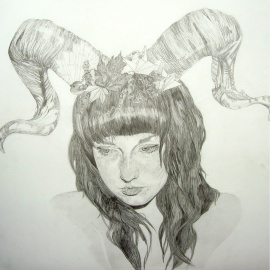 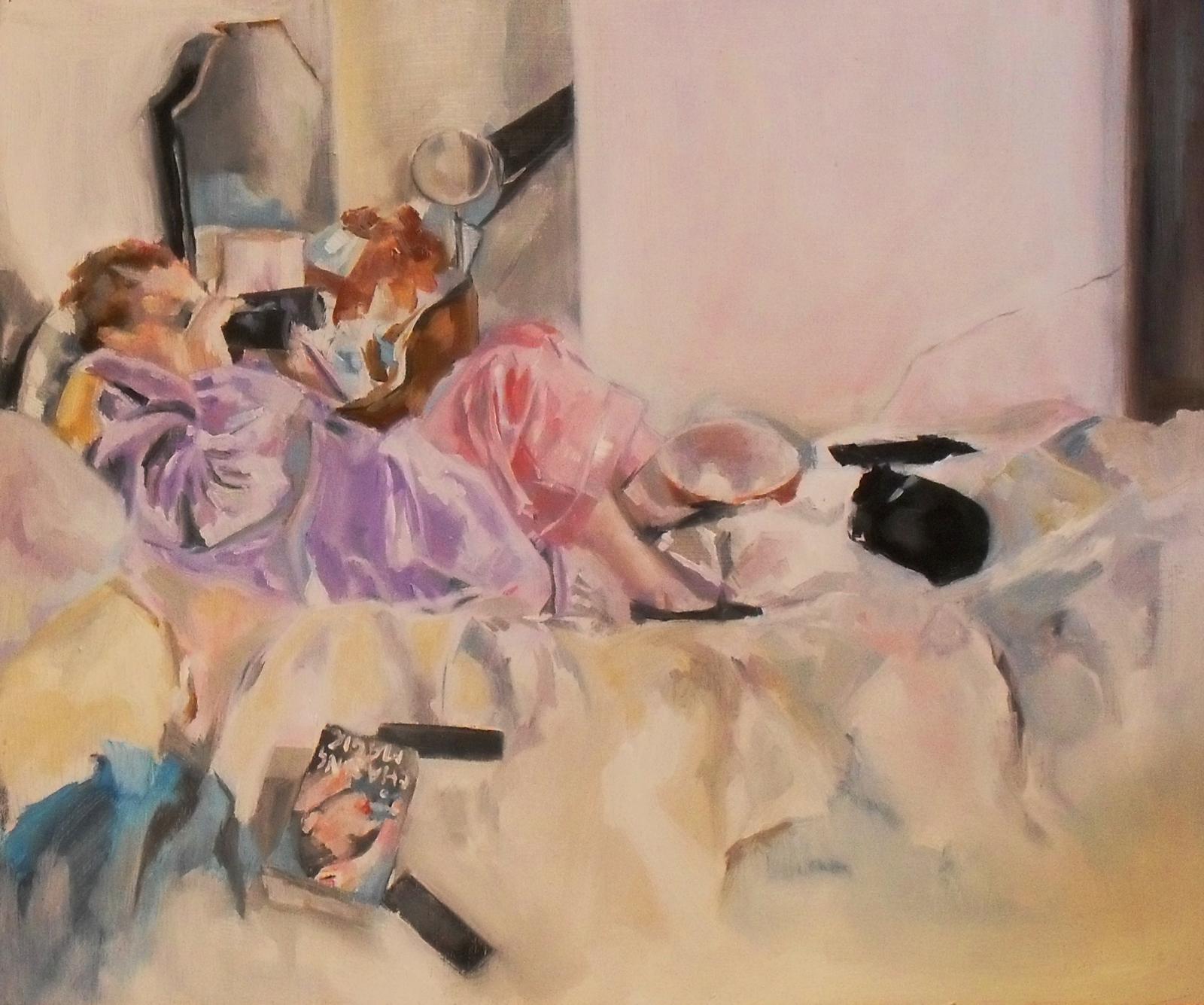 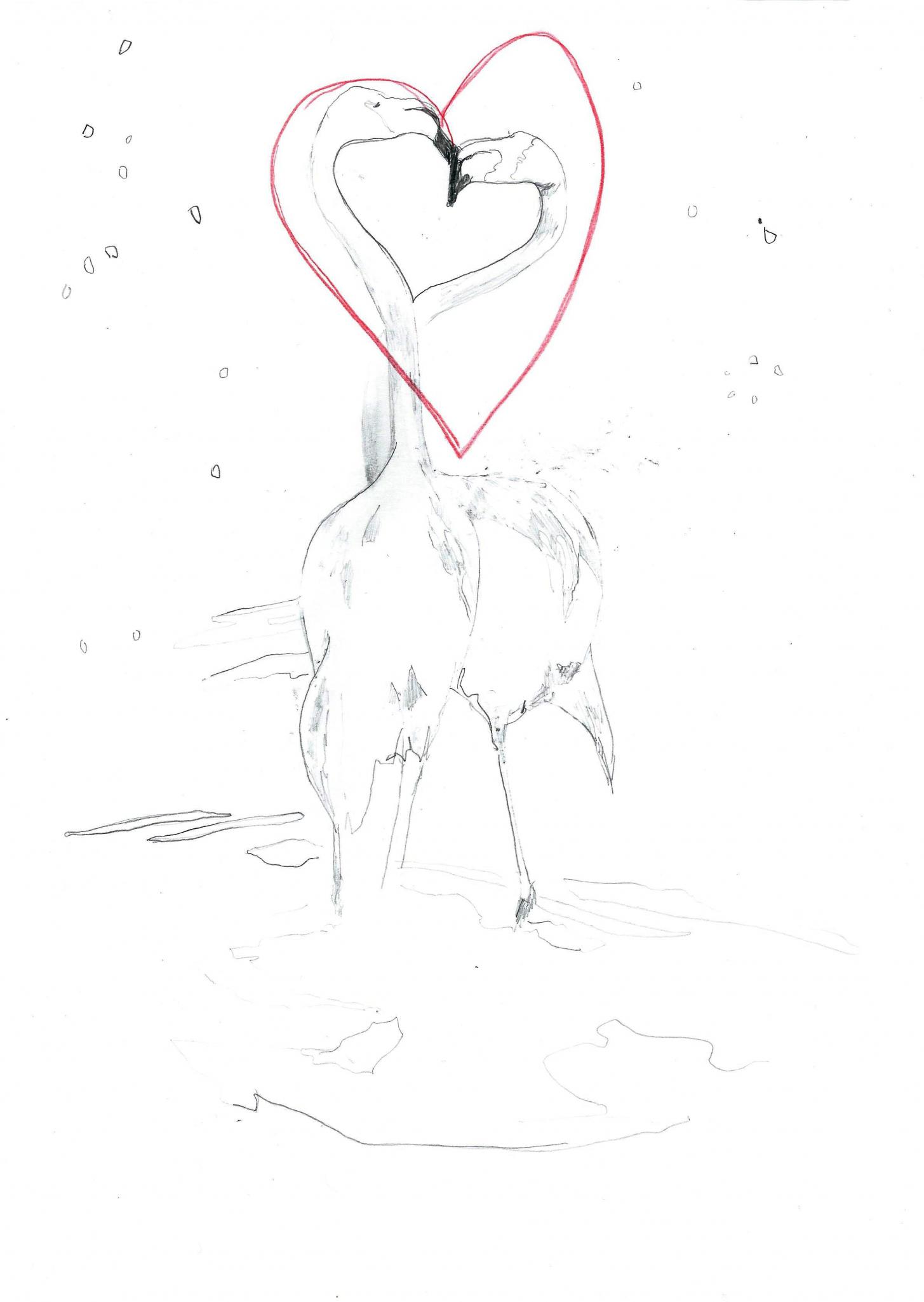 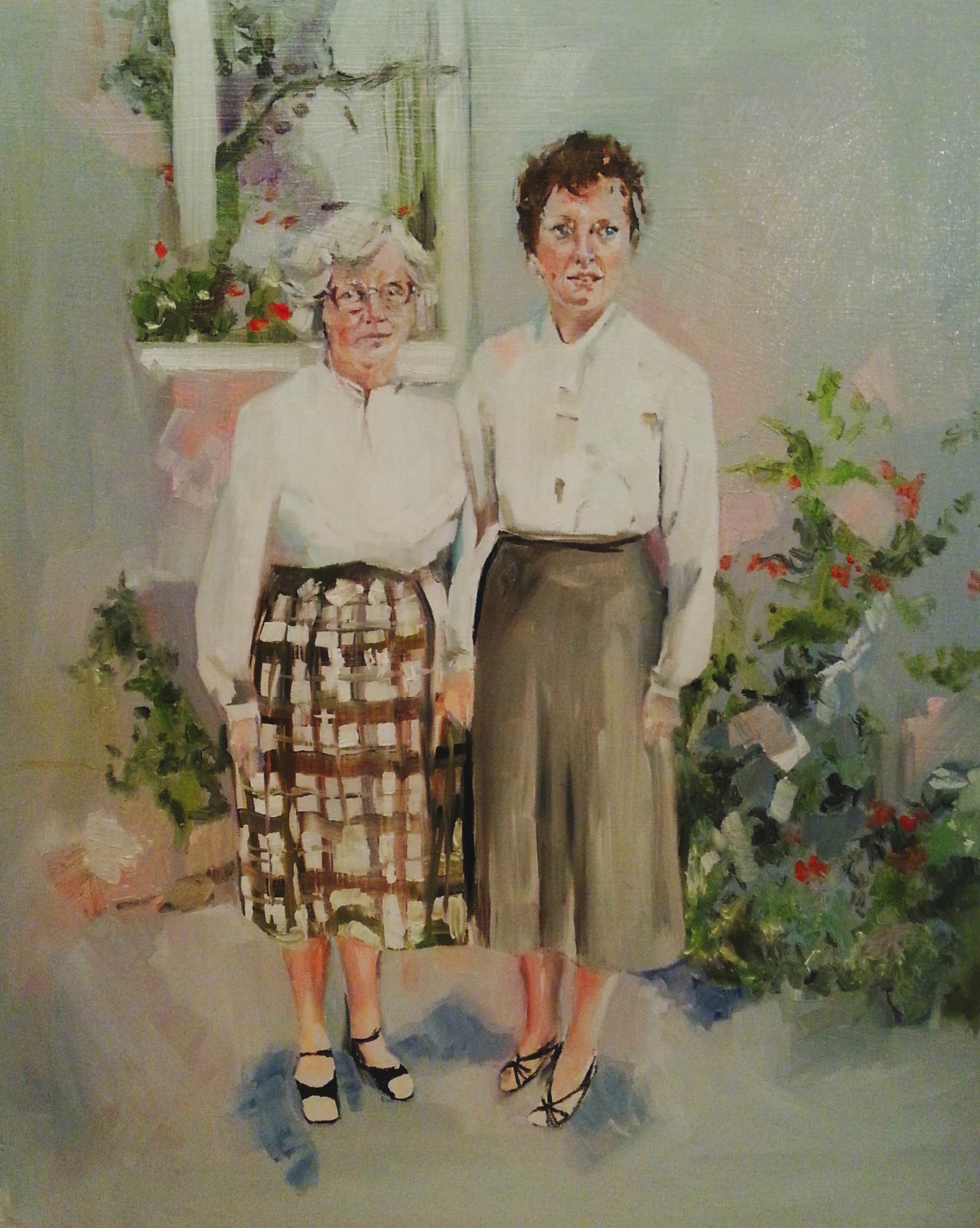 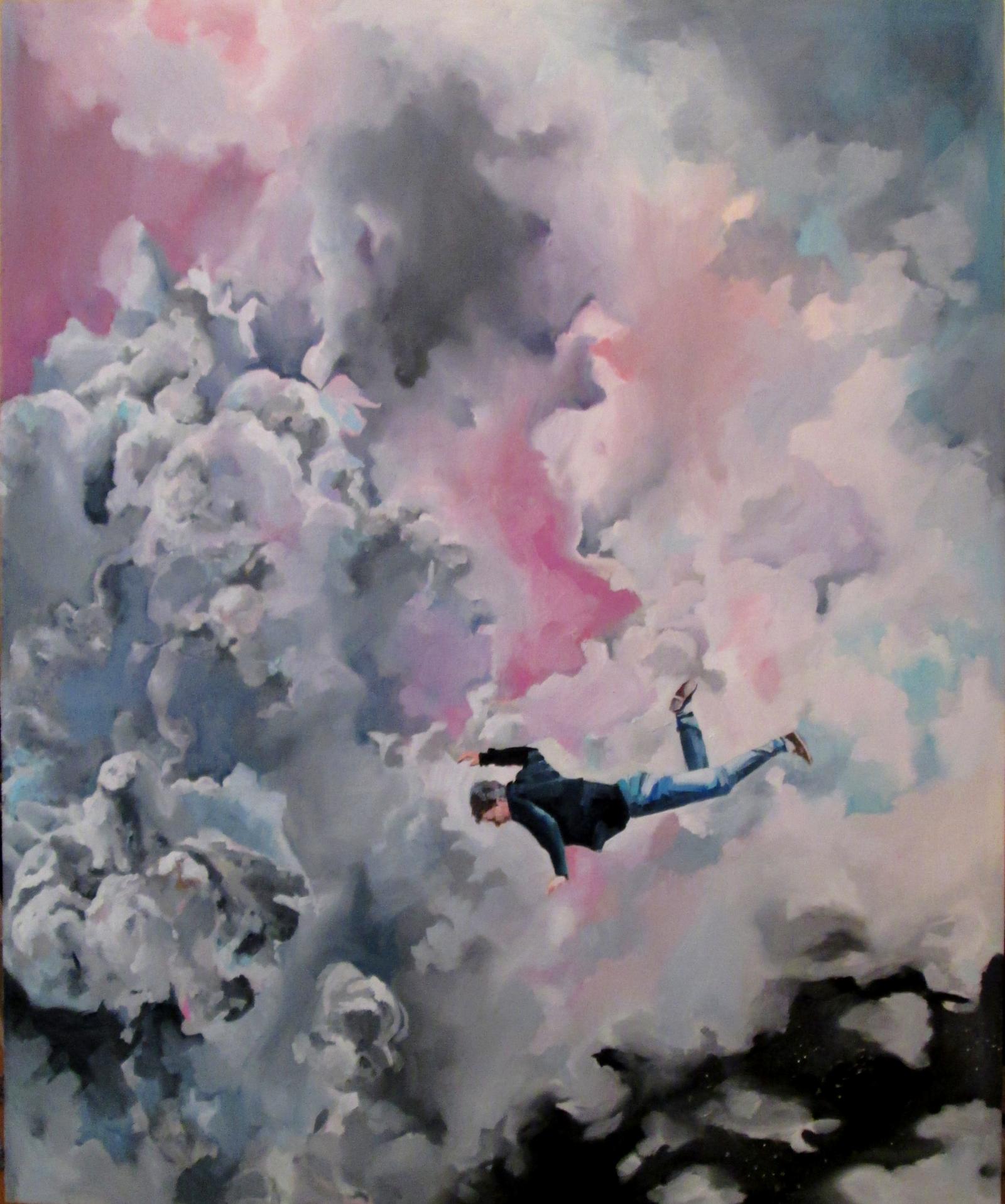 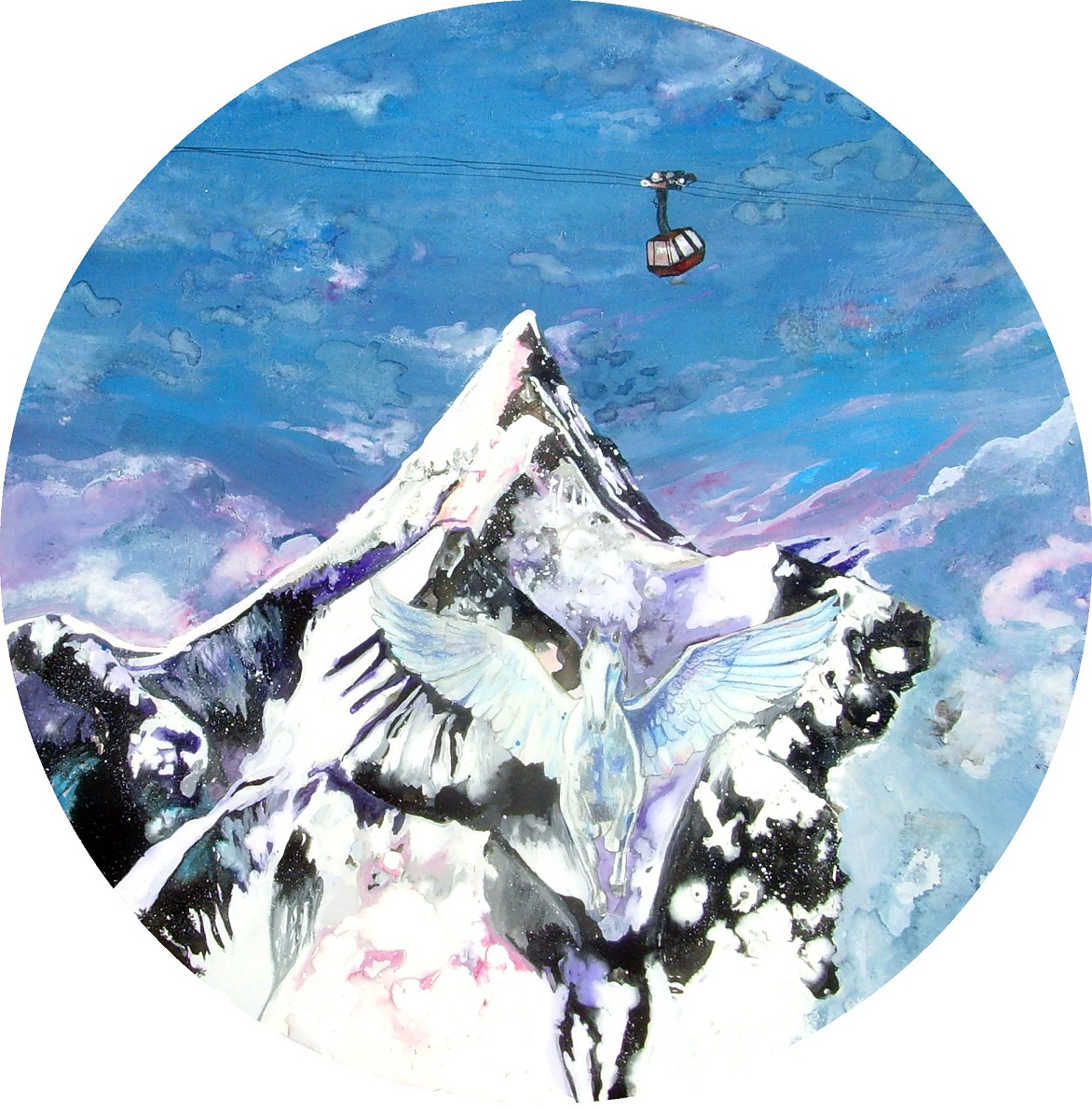 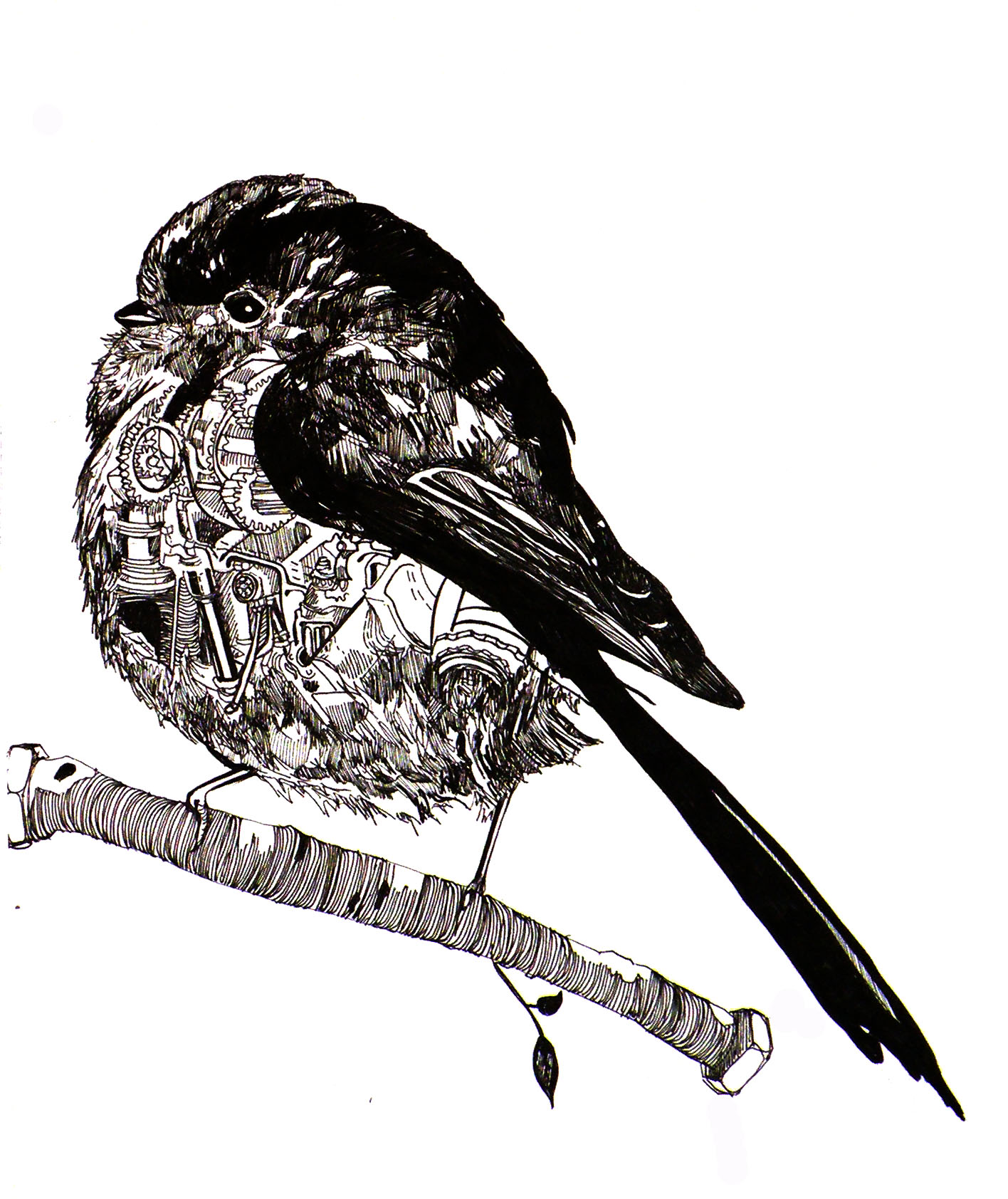 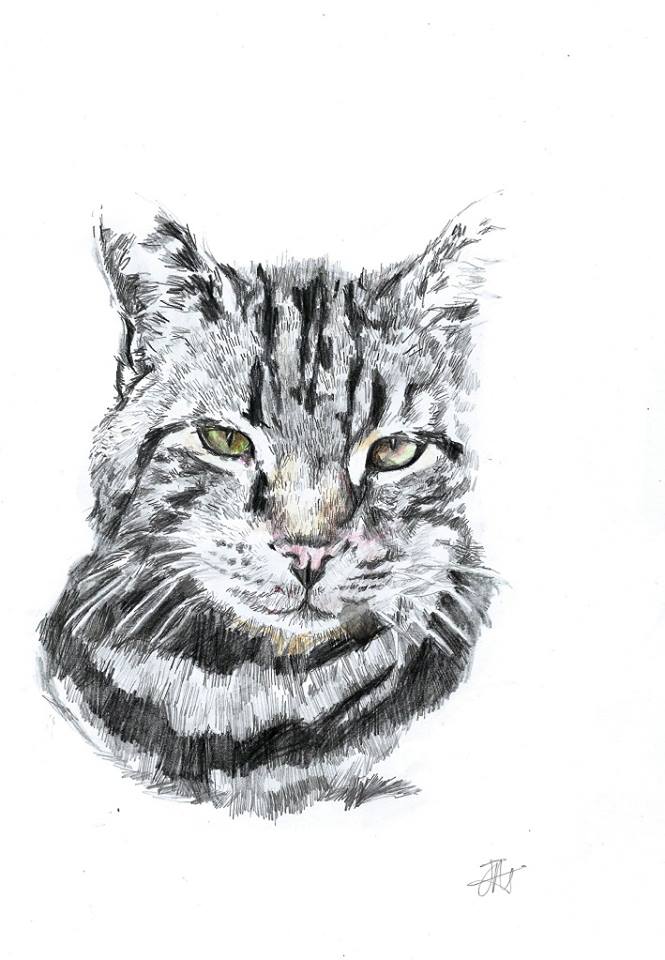