Slusakowicz works predominately in painting, drawing, performance and video, often using different mediums to express his subject matter. In his practice, he aims to create images that communicate with the viewer in a narrative way. Very often, the subject of his work is hidden or takes place aside, unnoticed at first glance. He tends to penetrate the veiled side of our society in search of the pure core of humanity with both, its dark and bright side, while hissubject matter has something to do with an attempt to capture a moment in time in similar manner to the movie still. For Slusakowicz the viewer is the witness confronted with fears and dark fantasies and paintings act as a trigger for our imagination.

In his practise as an artist, he explores many different techniques and styles without limiting himself to one particular discipline. Some of his works take form of abstract compositions, some are more figurative, but what they have in common is a strong emphasis on colour and texture with particular interest in generating an intimate atmosphere. Bold colours and texture are essential part of his visual language.

Slusakowicz has been featured in ‘CLASS OF ITS OWN-5’ Spring/Summer 2014 in the article: ’New Perspectives: A glimpse into the minds and work of three captivating Artists’ 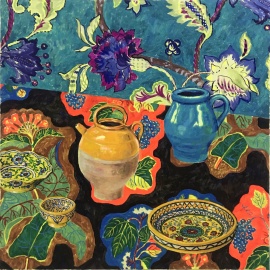 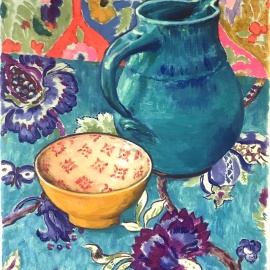 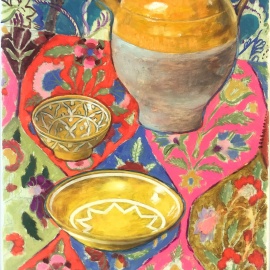 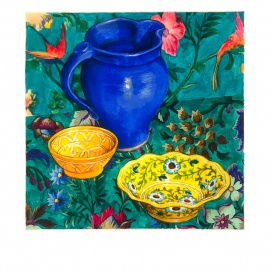 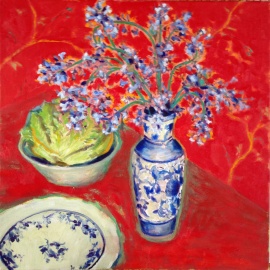 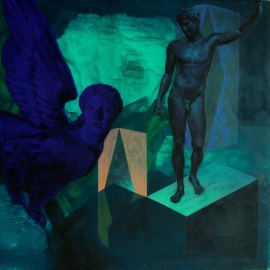 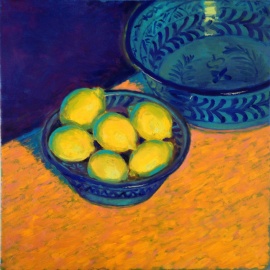 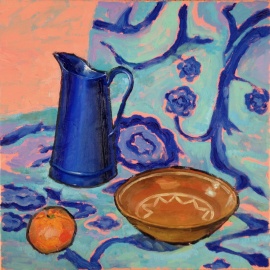 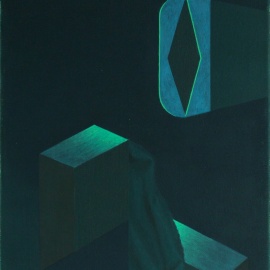 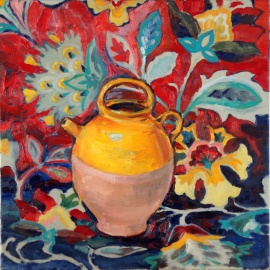 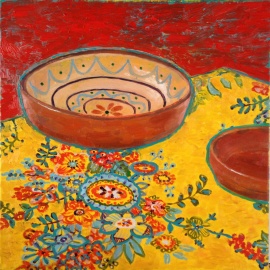 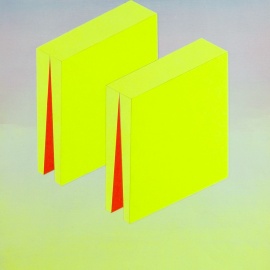 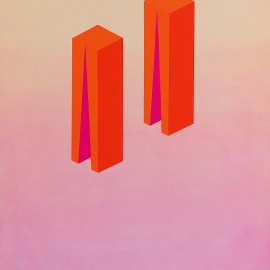 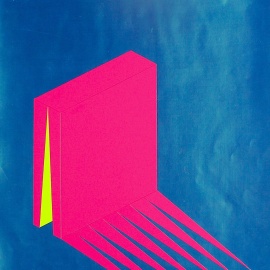 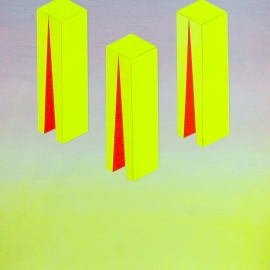 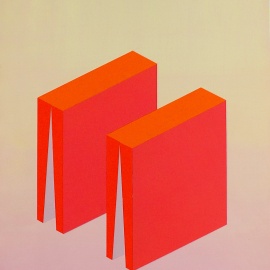 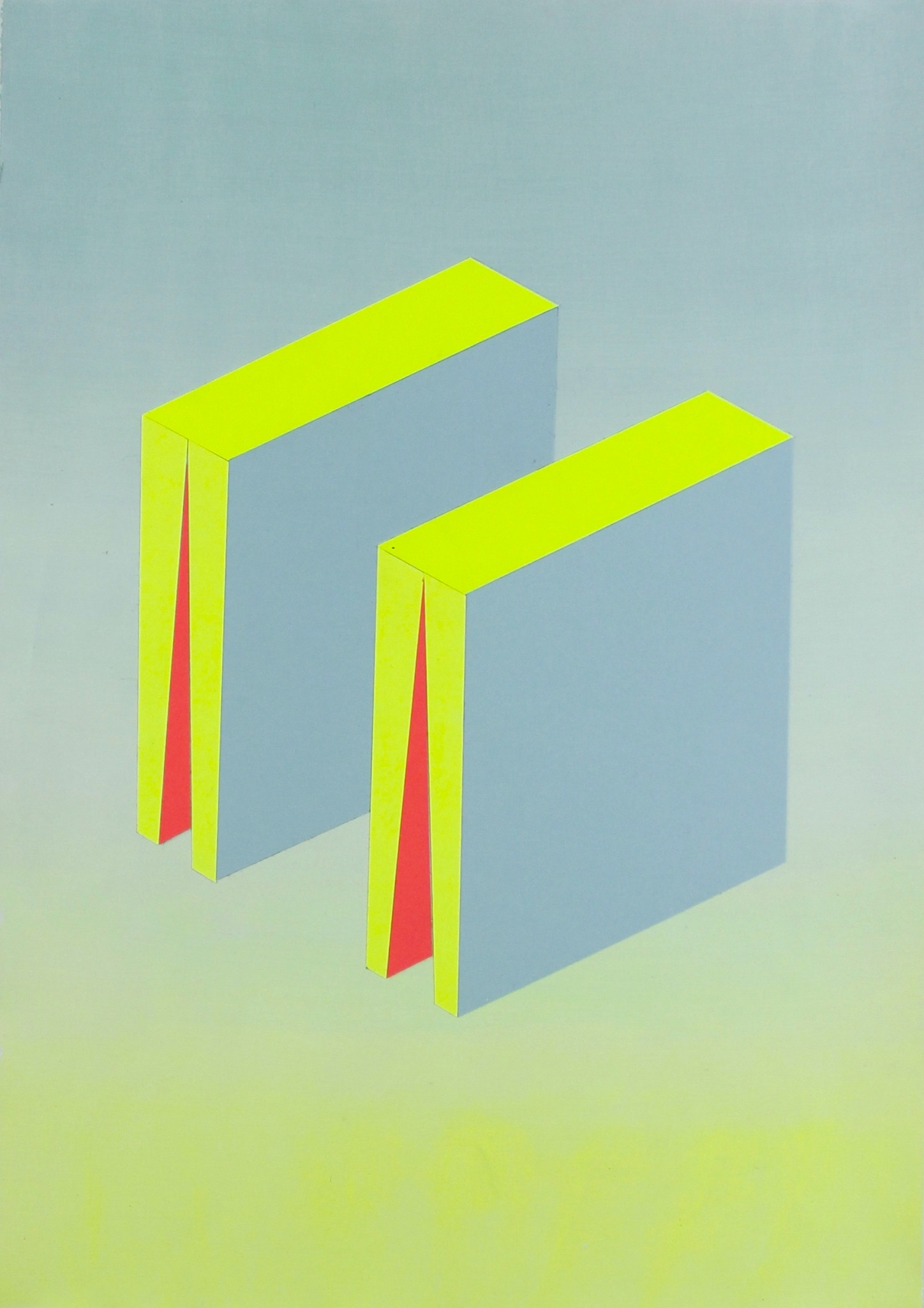 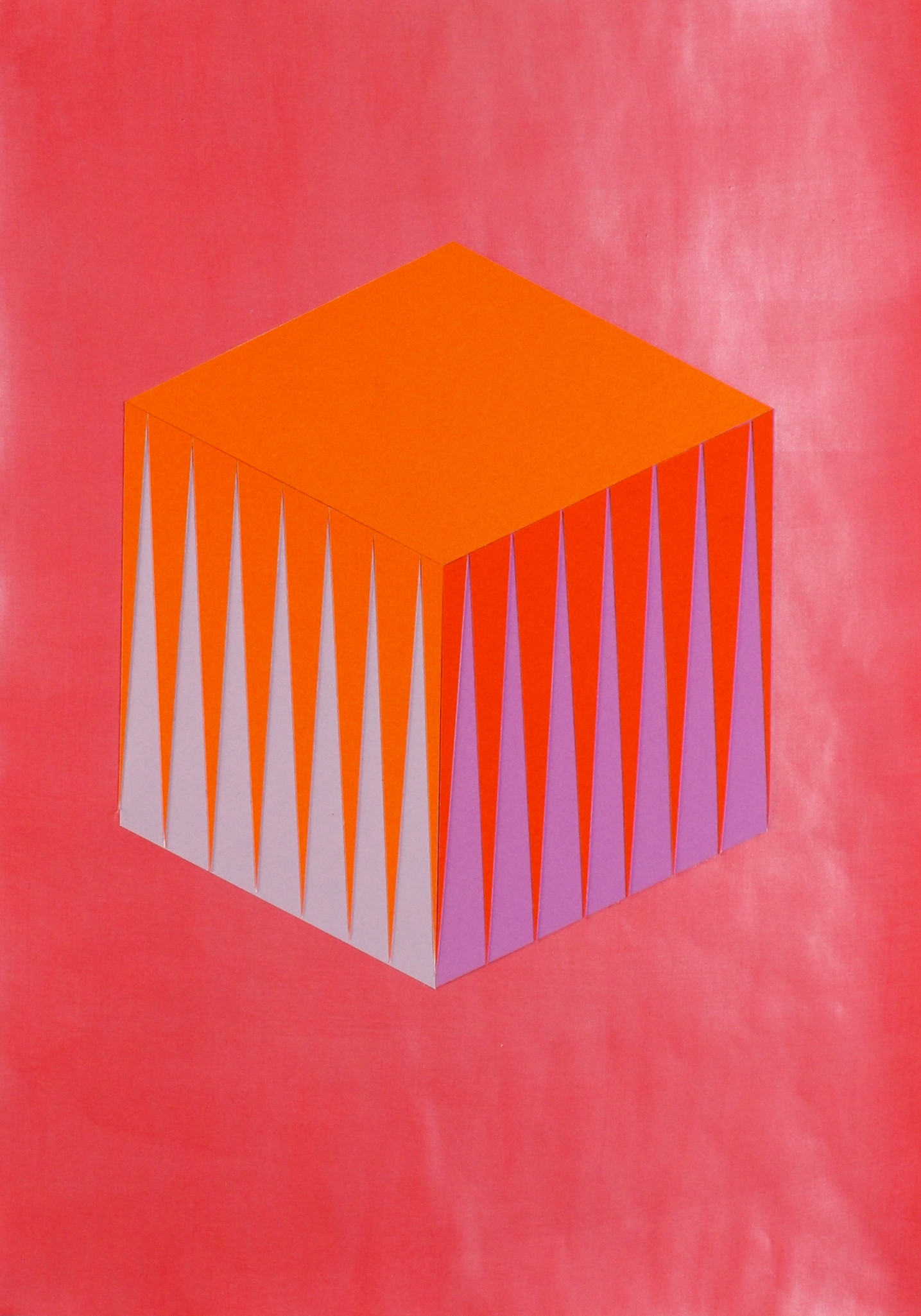 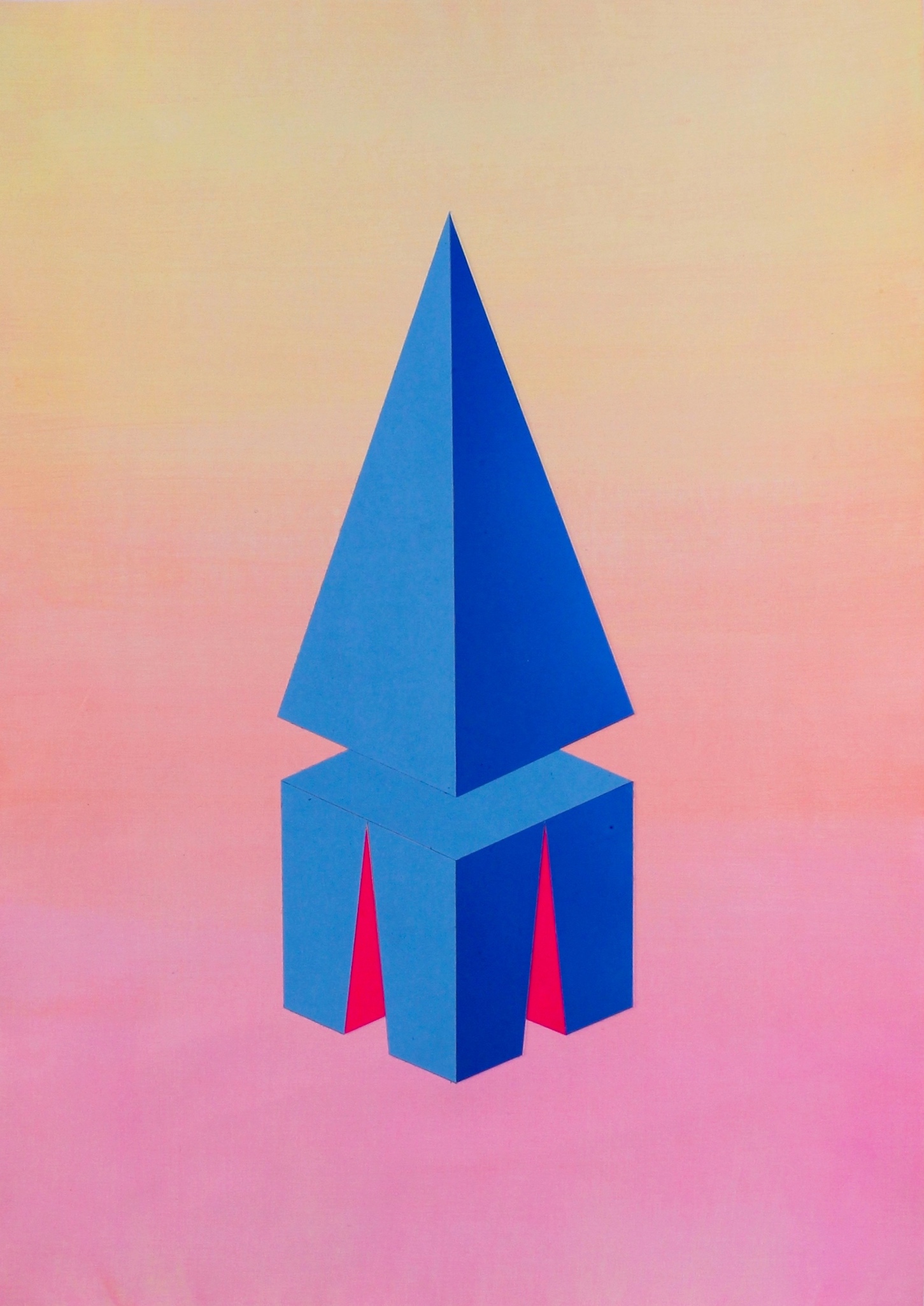 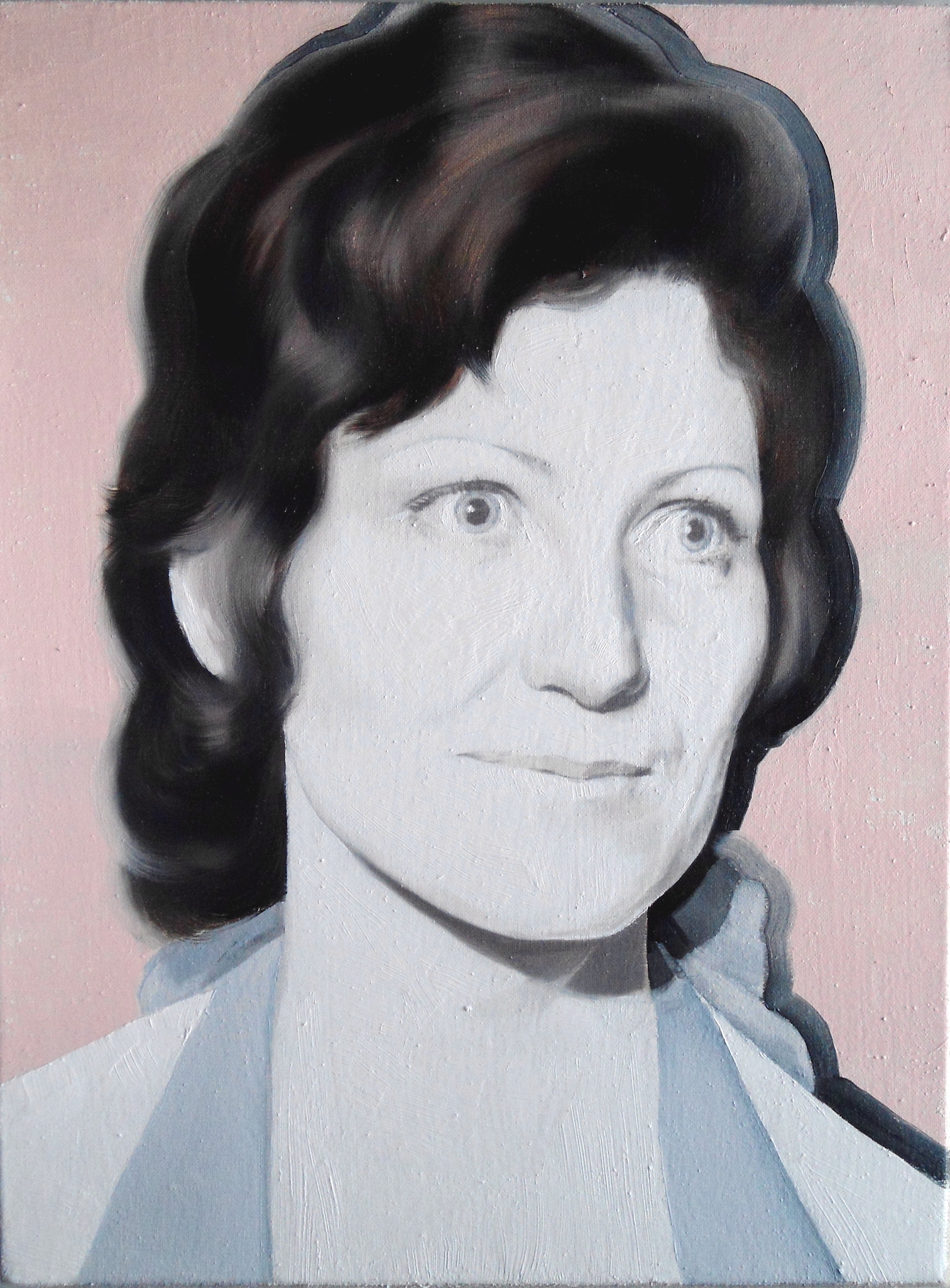 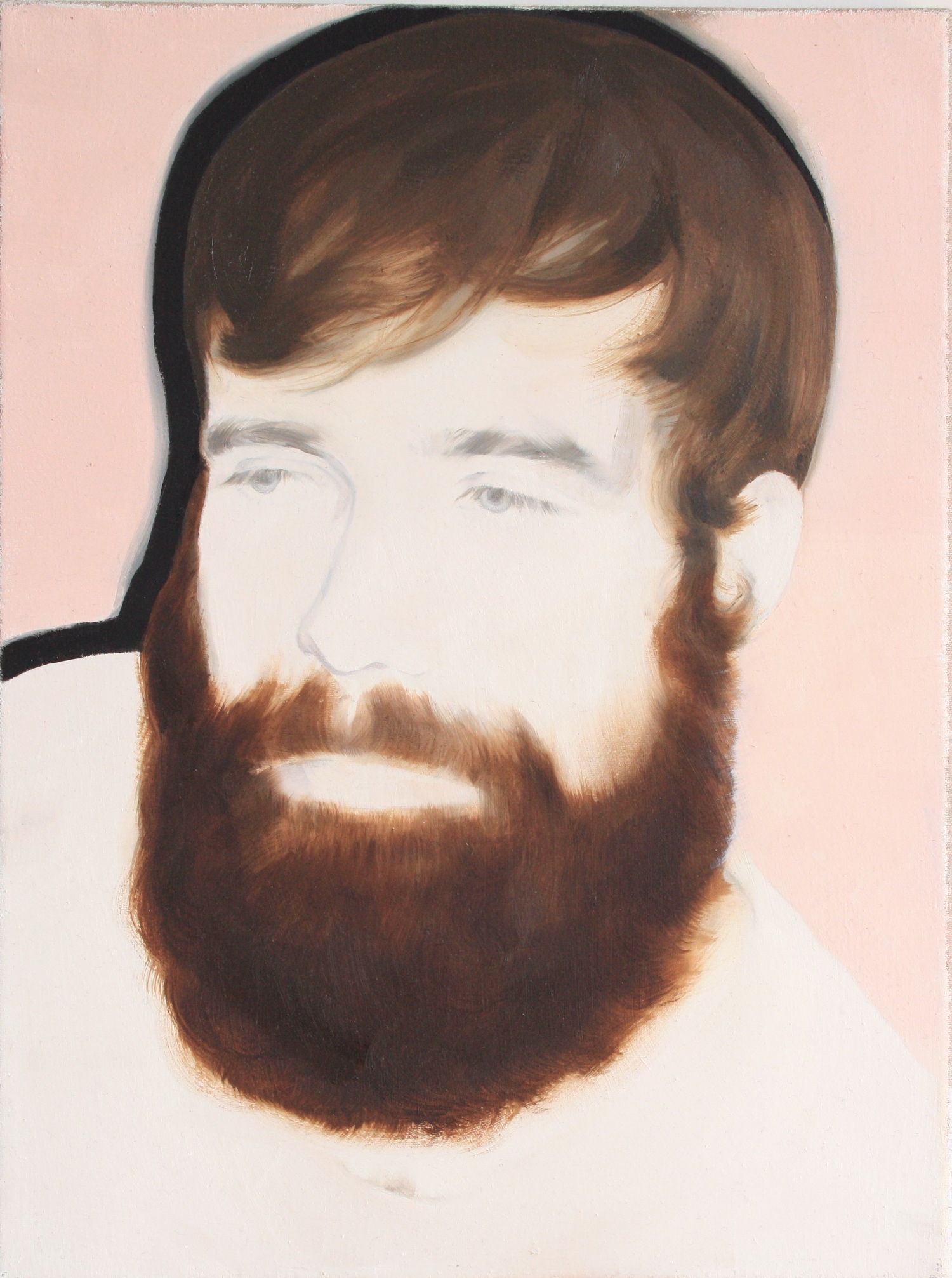 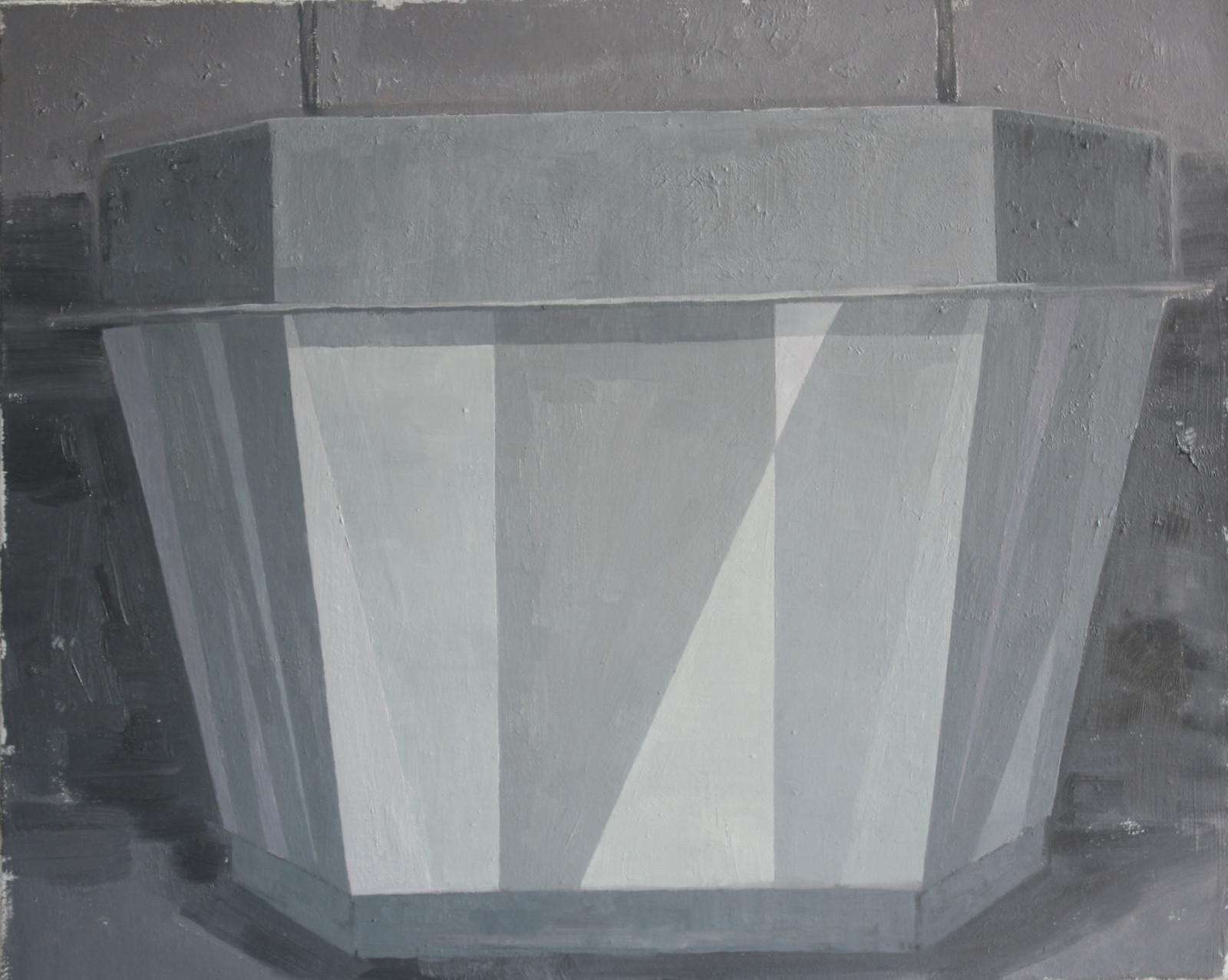 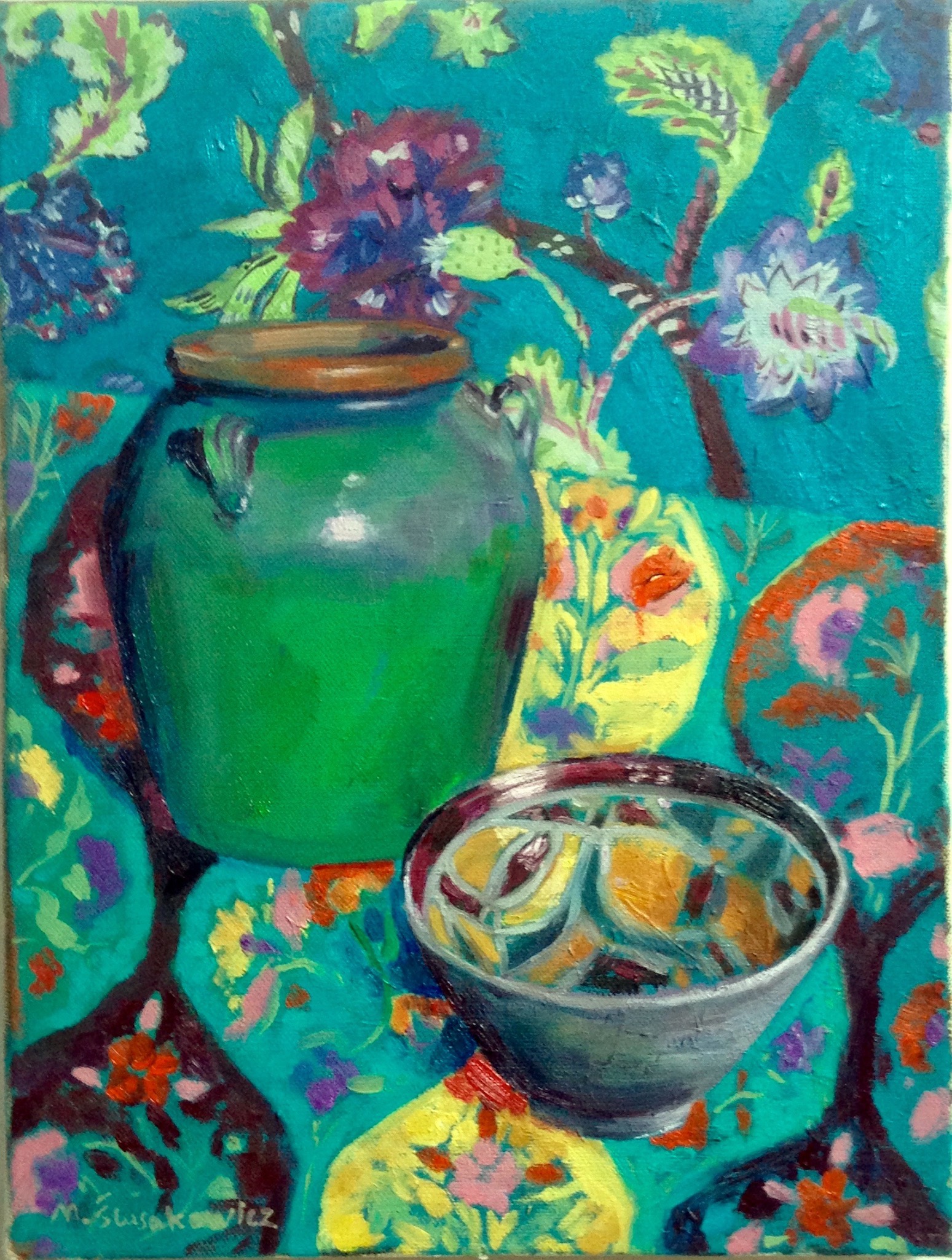